Over the course of the last several months, we’ve seen a lot from the mainstream media. It likes to insinuate that most gun owners are white racists. It also insinuates that most Black Americans want to defund the police. However, two interesting new findings reveal both “assumptions” to be grossly incorrect. It turns out Black gun ownership is on the rise and most don’t want to defund the police—quite the opposite, actually. 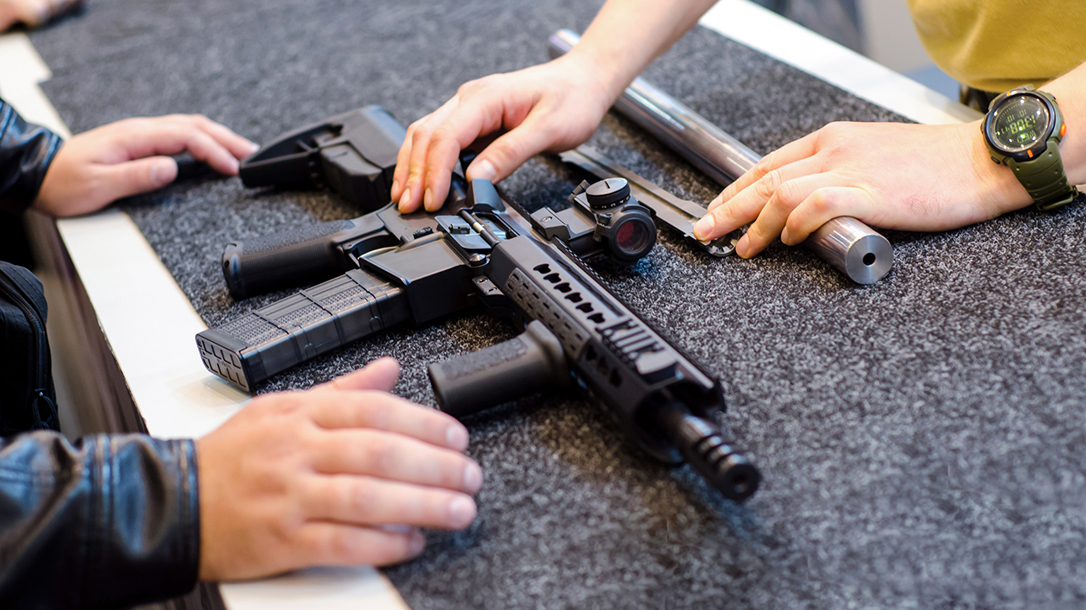 According to the National Shooting Sports Foundation, gun purchases by Black men and women so far this year are up 58 percent over the same time last year. That increase is driving much of the record gun sales that have occurred in March, April, May, June and July.

“The highest overall firearm sales increase comes from Black men and women, who show a 58.2 percent increase in purchases during the first six months of 2020 versus the same period last year,” said Jim Curcuruto, director of research and market development for NSSF. “Bottom line is that there has never been a sustained surge in firearm sales quite like what we are in the midst of.”

Unfortunately for anti-gun advocates, more gun owners means more Second Amendment advocates. Race doesn’t matter when it comes to gun ownership. Most own guns for self- and home-defense, regardless of race.

False Narrative on Defunding the Police

Interestingly, the gun sales figures came the same week as a new Gallup poll about defunding the police. It indicated that most Black Americans don’t want to see police numbers reduced in their neighborhoods. Actually, it showed the opposite.

“When asked whether they want the police to spend more time, the same amount of time or less time than they currently do in their area, most Black Americans—61 percent—want the police presence to remain the same,” the Gallup report stated.

Those numbers are similar to the 67 percent of all adults who preferred about the same number of cops; this included 71 percent of white Americans.

In contrast, 28 percent of Asian Americans said they want less police presence where they live. That contrasts with 12 percent of white Americans, 17 percent of Hispanic Americans and 19 percent of Black Americans.

Unfortunately, there’s still at least one category where attitudes concerning police vary greatly among race. It comes down to mistrust of the police.

“Fewer than one in five Black Americans feel very confident that the police in their area would treat them with courtesy and respect,” Gallup reported. “While similar to the 24 percent of Asian Americans saying the same, it is markedly lower than the 40 percent of Hispanic Americans and the 56 percent of white Americans who feel this way.”

Bridging this gap will have to be done by police departments and other law enforcement agencies becoming more involved in ensuring all communities that they are there to protect and serve them.

The increase in Black gun ownership paints a picture of concerns over self- and home-defense. Meanwhile, the support for equal or increase police presence paints a similar picture. So why isn’t the mainstream media reporting it? Remains to be seen.