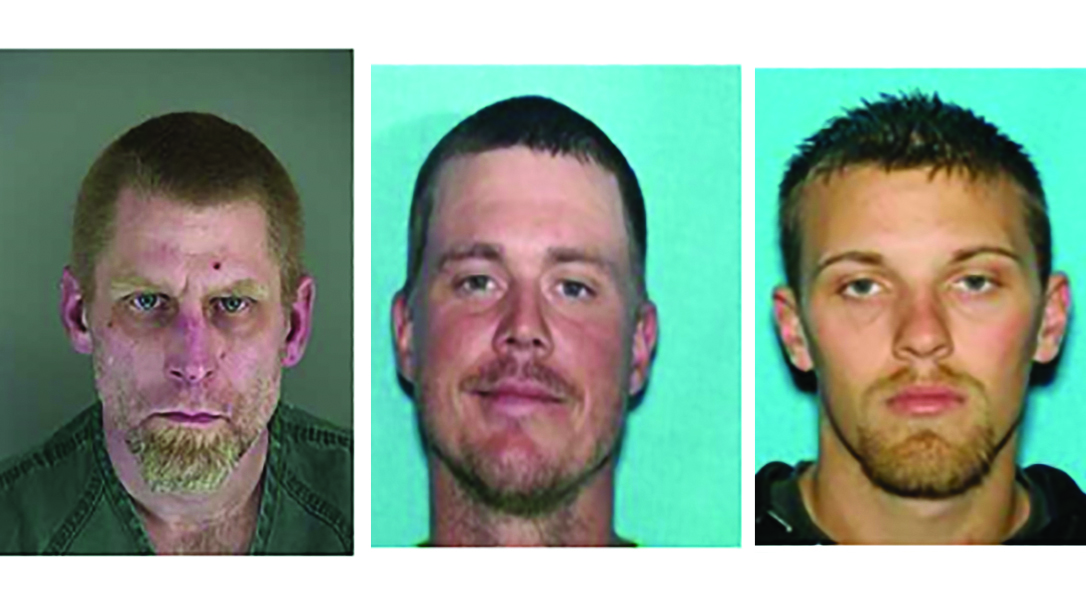 An Oregon woman used her trusty hunting rifle to save a man’s life recently. The altercation took place in Walton, near Eugene, on Aug. 23. The woman found a badly beaten man on a highway, then grabbed her rifle and saved the day. 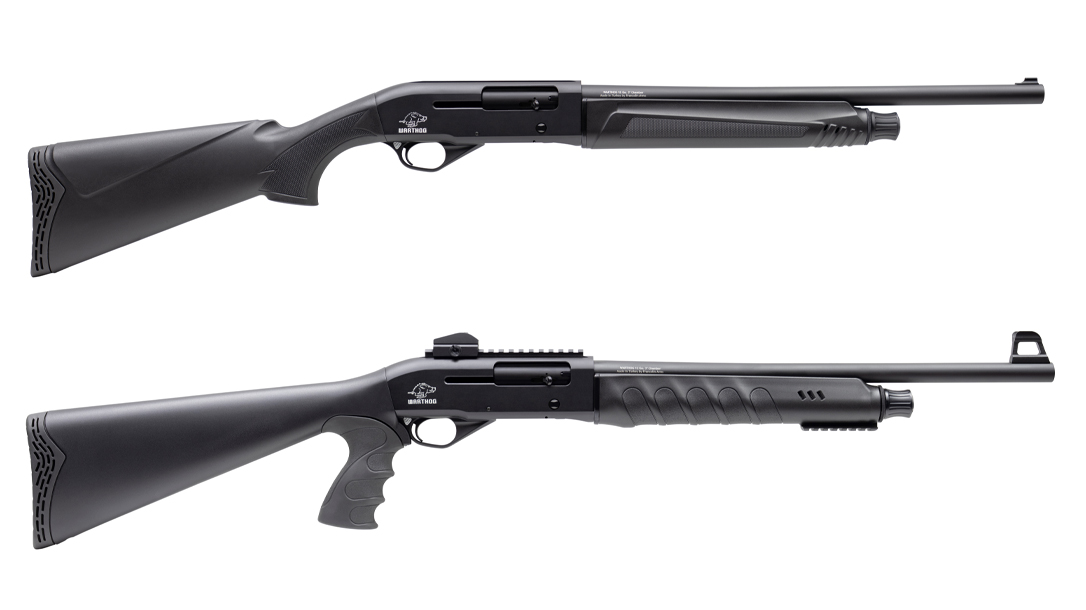 “He is going to kill me, and he’s probably going to kill you since you are here,” a man told the unidentified woman, according the kezi.com. The chilling line came before the woman saw another man walking down the highway carrying a handgun.

So she went for her own rifle and pressed into action. Her response reportedly scared off the suspects and potentially saved a man’s life in the process.

Police say Michael Light, 39, and two other men, assaulted the victim for an extended period of time at his campsite. Light then allegedly kidnapped another woman, described as the victim’s girlfriend. She also happened to be Light’s ex-girlfriend, reported kezi.com. From Oregon State Police:

At some point in the early morning hours the male victim escaped into a heavily forested area and hid until daylight hours before he was eventually found on the highway. An area search located Michael Light and the female victim in a vehicle in the area. Michael Light was taken into custody without further incident. The female was treated at the scene for minor injuries.

The search continues for two other suspects, identified as 31-year-old Michael Lokey-Wilson and 28-year-old Jonathan Dakota Appelt. Police say both men should be considered armed and dangerous.

As for the woman who showed up at the seen, dialed 9-1-1, and grabbed her bear rifle, unfortunately, reports don’t give specifics on the rifle or the caliber used. We’re gonna hope it was the modern, blacked-out Marlin 336 in .30-30. Somehow, for our hero, that rifle seems very fitting. 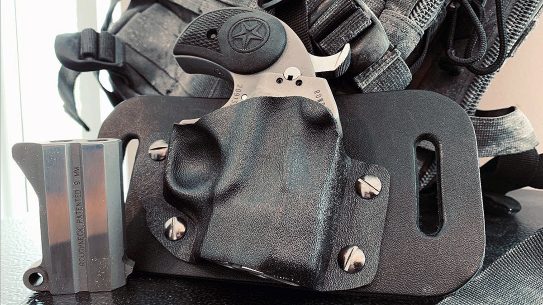 With the ability to carry OWB, IWB or even appendix, the Kinetic Concealment holster...