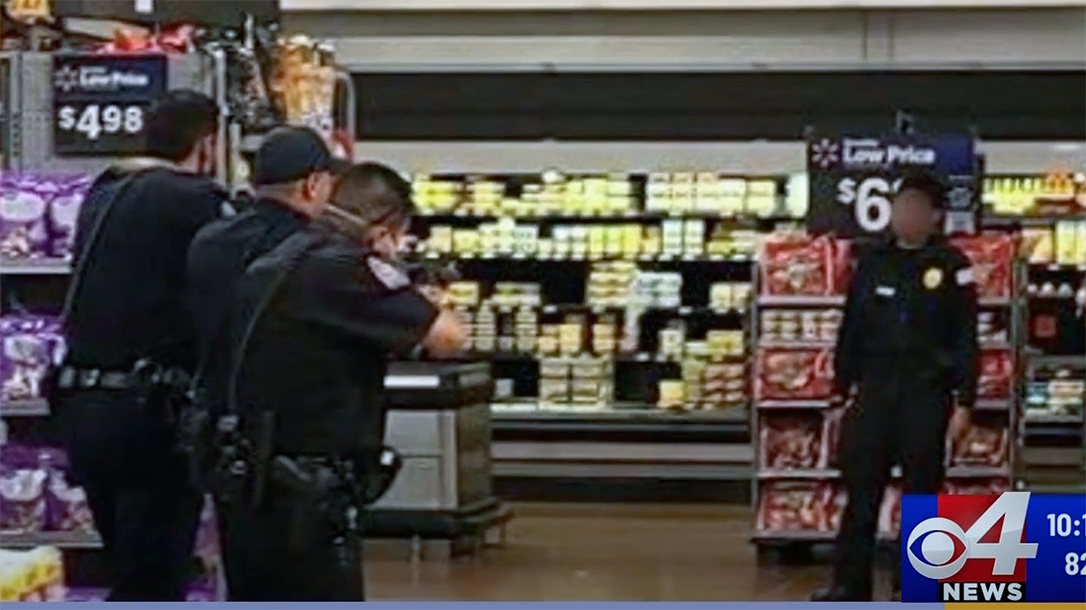 A concerned citizen in Texas intervened it what might have proven to be a terrible incident in Weslaco on Aug. 18. The man stopped and talked to a suspect allegedly carrying an AK-47 rifle into a Walmart. That interaction might have delayed the suspect long enough, until police arrived on the scene. In the end, police shot and killed the gunman, later identified as 27-year-old Marco Antonio Sigala Jr. 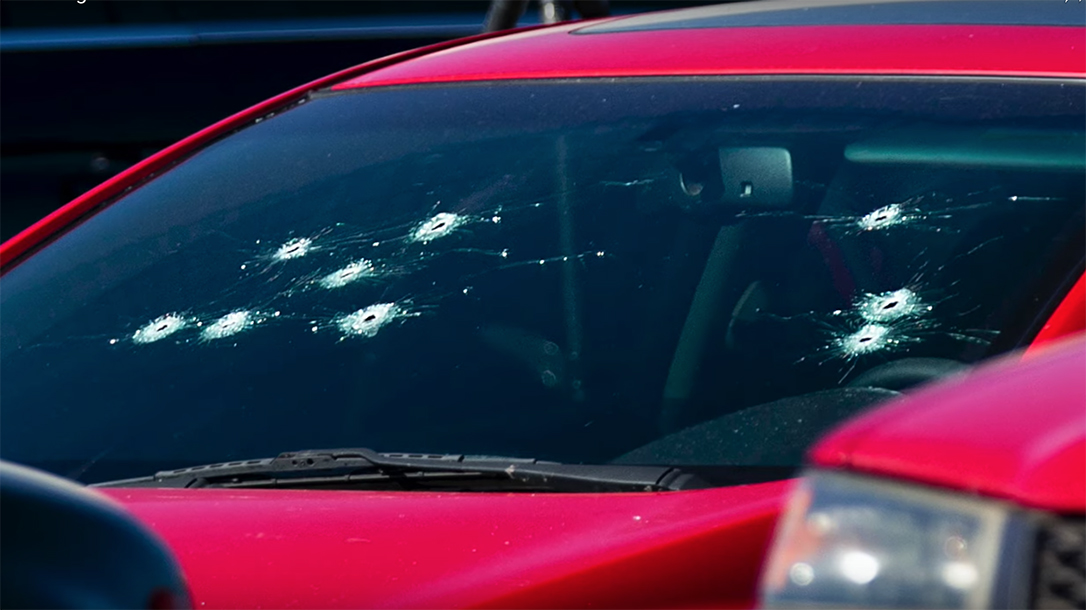 “I was pulling up and I seen a gentleman, young man approximately 25, mid-to-late twenties, carrying an AK-47 into the store,” witness John Allen told nbc4i.com.

Sigala seemed distraught, visibly upset over the interaction, according to Allen.

“He was very upset that I stopped him, and he was wanting to know who I was, those kinds of things. I said I was just a soldier, and I’m concerned citizen and you’re not shooting anybody in this store today,” Allen said.

Sigala then allegedly entered the store and engaged in a confrontation with a customer. Reports state he also pointed a gun at that customer. He then made his way toward the back of the store, according to nbc4i.com. Police then arrived on scene.

“They gave him orders to throw the gun. He threw the gun on the ground. He refused to show his hands. At some point, he produced a handgun. Officers attempted to resolve the situation through the use of ‘less than lethal.’ The suspect fired at officers and the officers returned fire,” Police Chief Joel Rivera told nbc4i.com.

In a press conference, police described Sigala as disturbed. The actions by Allen delayed the gunman and that intervention likely saved lives. Meanwhile, Sigala died on the scene from multiple gunshot wounds, according to nbc4i.com. Police reported no other injuries from the incident. 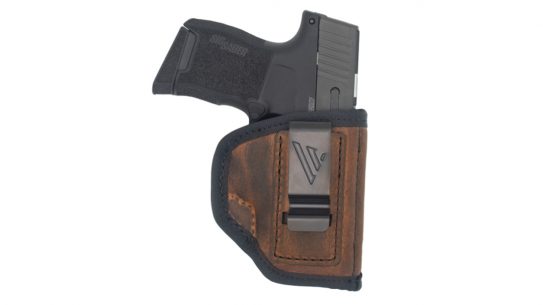 Lightweight and sporting a minimalist design, the inside-the-waistband Versacarry Ranger emerges as an affordable...