The 2019 FBI crime statistics just released via its annual report, “Crime in the United States.” And once again, without fail, it highlights the overwhelming hypocrisy of gun control. Rifles of any sort—let alone “scary” black rifles—were responsible for less murders than several other categories, including “blunt objects” like hammers and clubs. 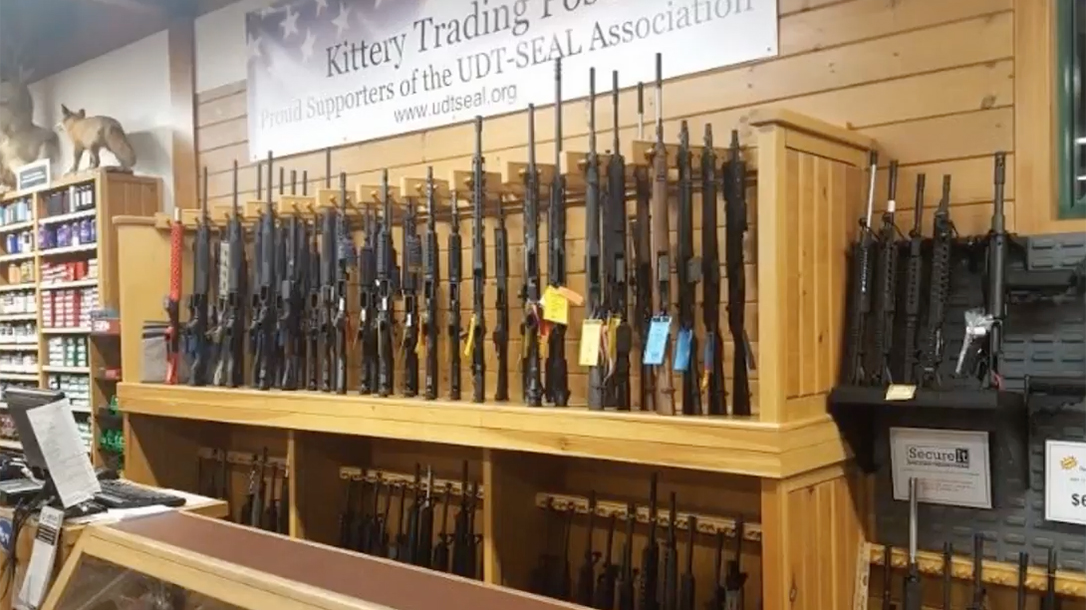 In all, 10,258 murders took place using a firearm in 2019. Predictably, handguns led the way, accounting for 6,368 murders. But murderers used rifles only 364 times. Meanwhile, shotguns accounted for just 200 wrongful deaths.

Those numbers stand out when compared to other categories, ones not regulated or facing the mob of gun control zealots. Knives (cutting instruments), for example, counted for 1,476 murders in 2019. Blunt objects wracked up another 397. Personal weapons, clarified as hands, fists, feet, etc., accounted for 600 murders.

So while the left wants to take our guns, the actual FBI data proves the dishonesty of the narrative. Fists, Feet, knives and clubs all pose a more imminent source of danger. Yet, black guns, specifically rifles with magazines of more than 10 rounds, face the mob.

Interestingly, all the while, crime continues to fall. In some categories, numbers approach two decades of constant decline, as gun ownership swells across the country.

The FBI data shows 2019 as a great year, with property crime, burglary and violent crime among other categories falling compared to 2018. Sadly, 2020 will most assuredly prove differently.

Crime and civil unrest continue to rise. And we expect next year’s FBI data to tell a much different tale — except on guns; we fully expect those stats to remain solid.