Remington’s Chapter 11 proceedings made news Wednesday with reports that JJE Capital bid $65 million to acquire Remington Ammo. The initial bid sets the tone for a bankruptcy auction scheduled for Sept. 23. 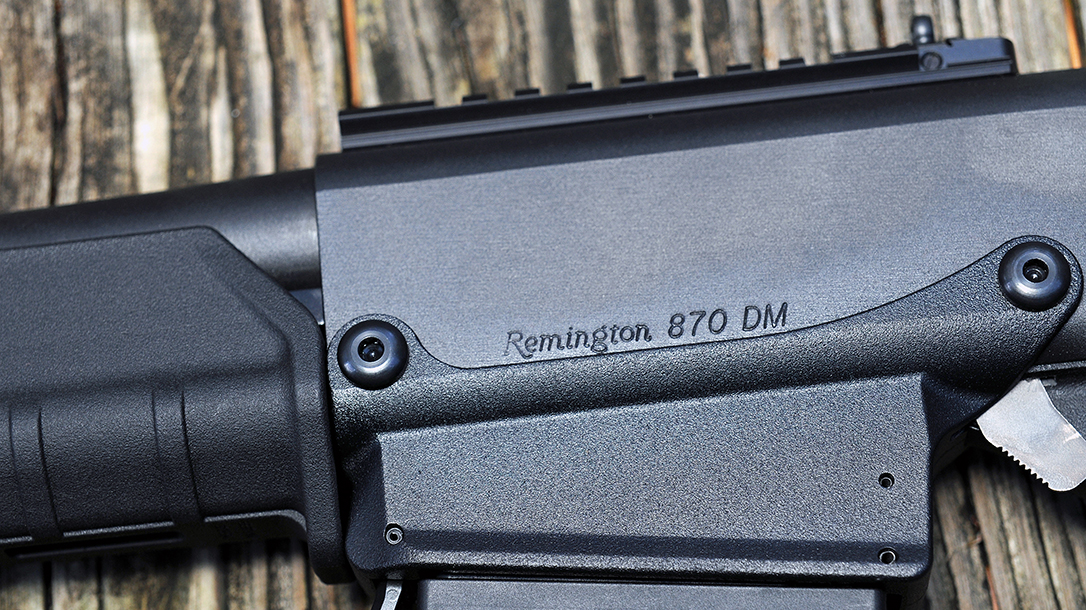 Based in Columbia, S.C., JJE Capital operates as a private equity firm. No stranger to the firearm industry, JJE’s stalking horse bid puts it in position to acquire the ammunition business, reported Bloomberg Law. For those unfamiliar, a “stalking horse bid” establishes the low-end bid so any other potential bidders can’t underbid the purchase price.

JJE already lists DC Machine, Lead Star Arms and Palmetto State Armory within its portfolio companies. So the company is well-versed in the industry, especially with PSA. Adding Remington Ammunition seems to make a lot of sense. The Bloomberg report also stated that Remington reserved the right to give notice to a stalking horse bid on the firearm business as well.

Remington, of course, faces bankruptcy for the second time in two years. The company filed for Chapter 11 in July, after a Navajo Nation purchase reportedly fell through.

Remington emerged from bankruptcy in 2018, a move that wiped $775 million of debt from its ledger, reported Bloomberg. Now the current bankruptcy faces opposition from the Sandy Hook families suing Remington over the 2012 shooting deaths.

It would be a huge win for the Remington brand to be acquired, but also a transfer free and clear of liability against the frivolous lawsuit. The United Mine Workers also filed an objection, according to Bloomberg. But Judge Clifton R. Jessup Jr. rejected both objections, approving the bidding process.

So for now, it looks as though the Remington brand could emerge from yet another bankruptcy. And it might just do so in better shape than one could have previously imagined.