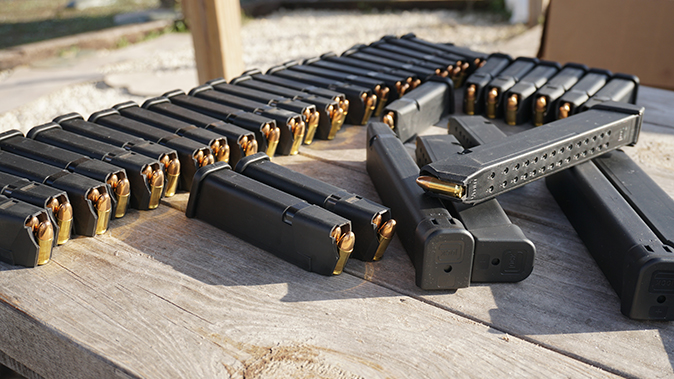 Do you know if your state attorney general is in favor of a punitive, restrictive magazine ban? Do they want legislative action like California, which has spent so much time in court over the past year? If so, it’s possible you could be seeing similar legislation sometime down the road. 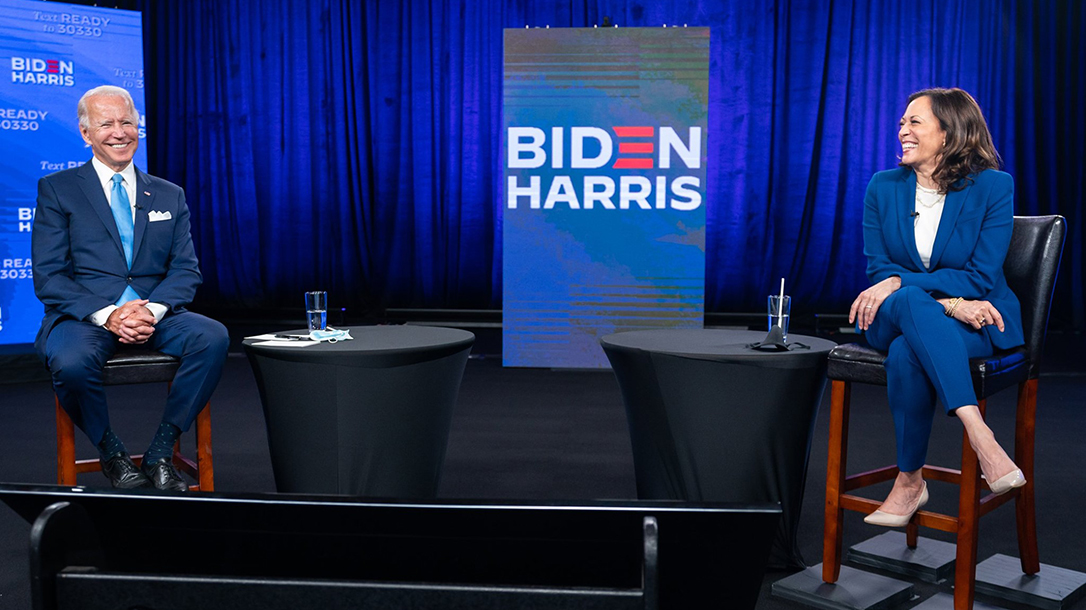 Unfortunately, residents of more than one-third of U.S. states live under attorneys general who support a magazine ban. They signed a friend of the court brief arguing to uphold California’s ban on magazines that hold more than 10 rounds. The controversial case is Duncan v. Peruta.

The friend of the court brief, also called an amicus brief, was filed by Washington, D.C., Attorney General Karl Racine. A total of 17 other attorneys general also joined it.

In the filing, Racine stated: “The Constitution allows states to implement reasonable gun safety laws to keep their residents safe. Restricting large-capacity magazines is a common-sense reform that California, the District of Columbia, and other states have adopted to reduce the number of injuries and deaths resulting from the gun violence that plagues our nation. Our coalition of state Attorneys General will continue to defend the right of states to make public safety decisions that protect our residents.”

State Attorneys General Signed on to the Brief

If you live in one of those states and your pro-magazine ban attorney general is up for election this fall, get to work now to find a pro-Second Amendment candidate that can replace him. If no election is imminent, gird your loins to fight the same battle Californians have been fighting for the past several years. All of these top lawyers are in favor of restricting what magazines you can own and use.

While Racine called magazine bans “public safety decisions that protect our residents,” a three-judge panel of the 9th Circuit Court of Appeals recently struck down the ban on Second Amendment grounds. And one justice on the court—Judge Kenneth Lee, a Donald Trump appointee—had strong words that run contrary to those spoken by Racine.

Truth be told, what anti-gun groups and lawmakers refer to as “large-capacity” magazines would be more appropriately called “standard-capacity” magazines, anyway. There’s no denying that these magazines come standard with many popular firearms used for sport, competition and self-defense, including most semi-automatic pistols and AR-style rifles. 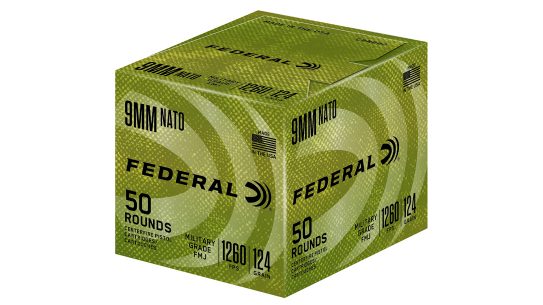