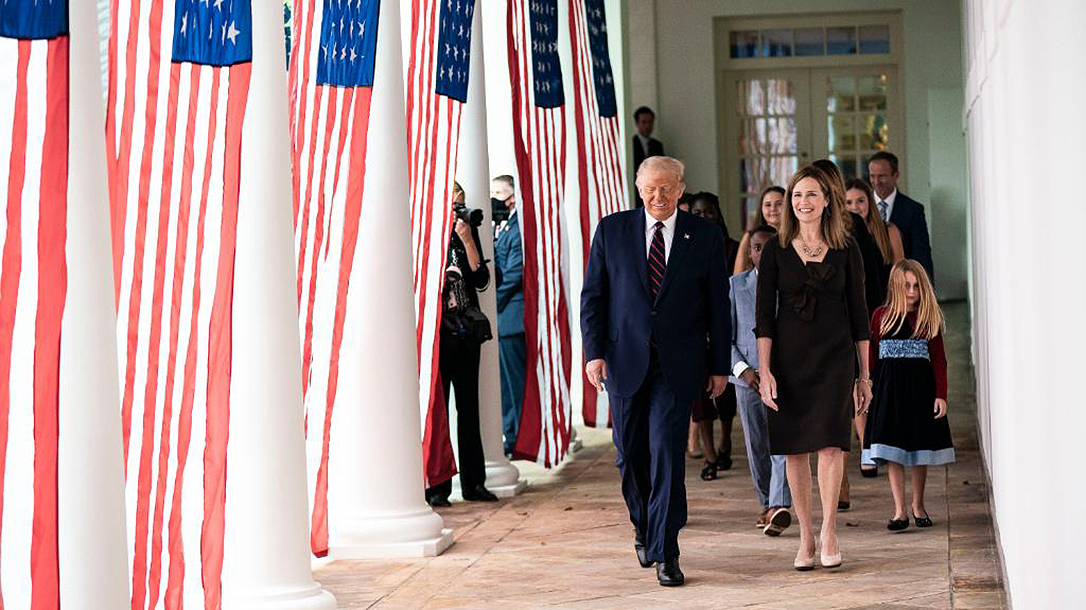 It’s no secret that the U.S. Supreme Court is still greatly divided concerning Second Amendment issues. However, President Donald Trump’s nomination of Judge Amy Coney Barrett to fill the seat of the late Justice Ruth Bader Ginsberg bodes well for the future of the right to keep and bear arms. 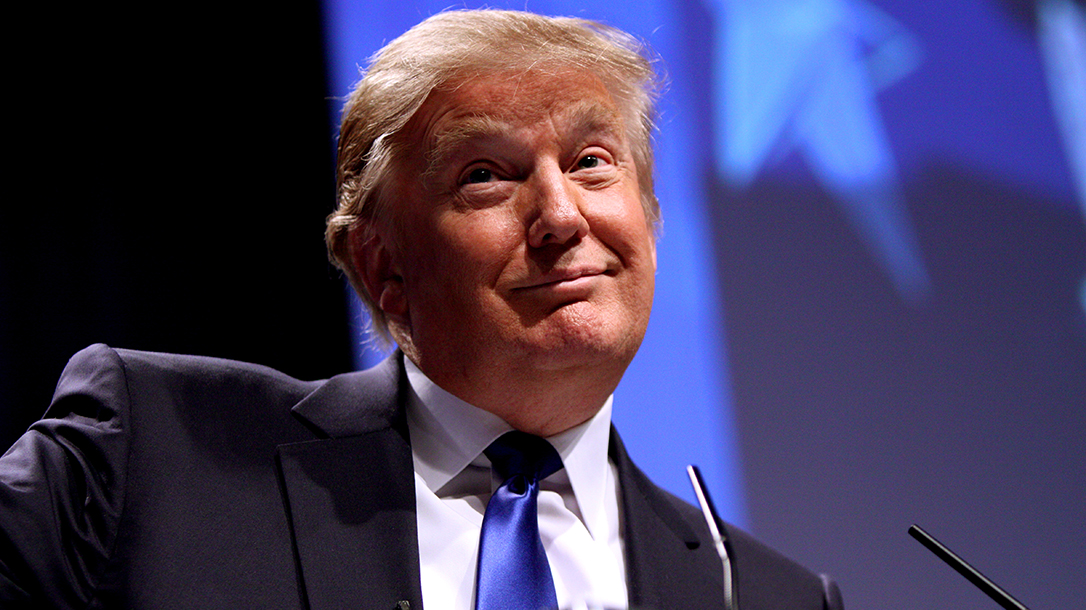 Barrett, currently a judge on the U.S. Court of Appeals for the Seventh Circuit, is a conservative “originalist” judge. She’s likely to side with those looking at the Second Amendment as an inalienable right, rather than some “privilege” granted by government.

Barrett, a mother of seven, is a former clerk for late Justice Antonin Scalia, whom she considers her mentor. In fact, that’s about all we really need to know about her Second Amendment credentials.

“I was lucky enough to clerk for Justice Scalia,” Barrett said in remarks after her nomination. “I clerked for Justice Scalia more than 20 years ago, but the lessons I learned still resonate. His judicial philosophy is mine, too. A judge must apply the law as written. Judges are not policymakers, and they must be resolute in setting aside any policy views they might hold.”

Having a justice that looks at the Second Amendment with a historical, originalist perspective is extremely important at this juncture. The court has twice ruled by a 5-4 vote that there is an individual right to keep and bear arms for self-defense. Building a stronger pro-2A majority could help stymie the efforts of gun control supporters for a generation.

In fact, looking at what gun rights groups have to say about Barrett tells us a lot about Trump’s nominee. Following Saturday’s nomination, the National Shooting Sports Foundation (NSSF) quickly voiced strong support for Barrett.

“We are pleased to lend our support to President Trump’s nomination of Judge Barrett to the Supreme Court and urge the Senate to approve her nomination as expeditiously as possible,” said Lawrence G. Keane, NSSF senior vice President and General Counsel. “We are confident Judge Barrett will serve our nation with distinction as an Associate Justice of our nation’s highest court and her service will reaffirm the importance of originalist jurists when protecting the Second Amendment rights of law-abiding Americans.”

“The National Rifle Association fully supports President Trump’s nomination of Amy Coney Barrett to the United States Supreme Court,” the association said in a prepared statement. “The Senate should act swiftly to confirm her. Judge Barrett’s record demonstrates a steadfast commitment to the fundamental rights enshrined in our Constitution. With this nomination, President Trump continues his record of nominating qualified, fair-minded federal judges who respect the Bill of Rights—including the Second Amendment—to our nation’s highest court.” ​

As expected, there are those who aren’t fans of a justice that supports the historical meaning of the Second Amendment. John Feinblatt, president of the Michael Bloomberg-funded gun-ban group Everytown for Gun Safety, called Barrett a “gun rights extremist.”

Feinblatt also said his group would “unequivocally oppose her confirmation.”

“Amy Coney Barrett’s alarming interpretation of the Second Amendment would make her an ideal Supreme Court Justice for the NRA, but a terrible one for the safety of the American people,” Watts said. “Giving her a lifetime appointment on the Supreme Court will make us all less safe, and our grassroots army of nearly 6 million supporters is going to fight like hell to stop that from happening.”

The Senate confirmation hearings for Barrett, which are sure to be contentious, will begin on Oct. 4. 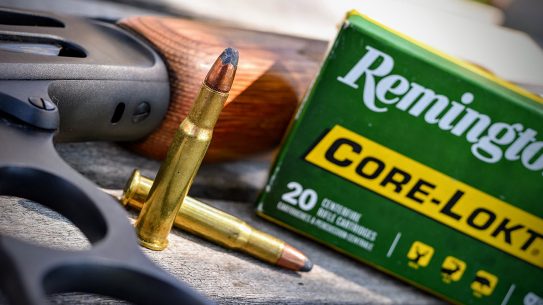