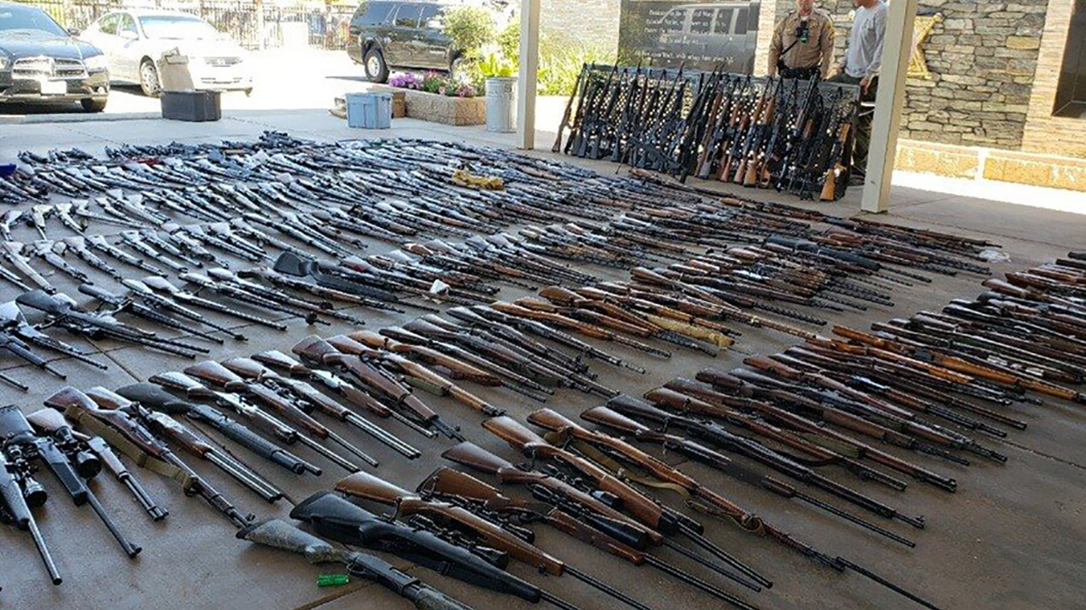 A Kansas Democrat running for the U.S. Senate let a big cat out of the bag during a recent campaign event recently. During the event, candidate Barbara Bollier idealized Australia’s extremely restrictive gun control policy, regulations that took semi-autos from private citizens.

The startling revelation came after Bollier fielded a question about adding a training requirement to the state’s conceal carry application process. That’s when Bollier stated U.S. gun control measures proved to weak. She explained the Aussies took them all way. And they seem to have it right.

“They have no guns, they don’t allow them. They just took them all away,” Bollier said in the video. “And, you know what, it’s pretty darn safe. It’s this amazing thing.”

Bollier then doubles down on her ideals regarding American gun ownership. She clearly believes citizens don’t have an inalienable right to gun ownership. Instead, she wants heavy-handed government regulation.

“Who thinks you can just go out and have a gun?” she said. “Seriously, you can’t drive a car without training, you can’t basically do anything without some kind of training.”

But the opposing campaign for Republican Roger Marshall sees things differently. They see the comments as red flags alerting all voters what needs to happen in November.

“This may sound good to Bollier’s donors in San Francisco, but to Kansans, this is disqualifying,” said Eric Pahls, Marshall campaign manager, reported freebeacon.com. “Even among Democrats, forced gun confiscation is an alarming concept.”

Australia currently employs one of the most restrictive gun control policies in the world. In 1996, a gunman killed 35 people in a shooting forever known as the Port Arthur Massacre. Following the shooting, liberal sentiment prevailed, and the country banned semi-automatic rifle and shotguns. Further, it confiscated hundreds of thousands of privately owned arms. Then it installed a 28-day wait period and created a national registry.

When it comes to guns, Australians are not free. And that’s the kind of policy this democratic candidate wants to bring to Kansas and the U.S. Senate. No thanks. 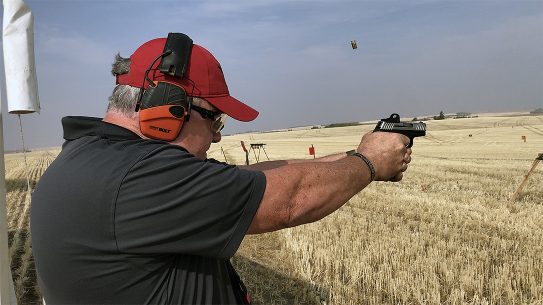 We spoke with 3-Gun competitor and industry vet Scott McGregor who broke down five...