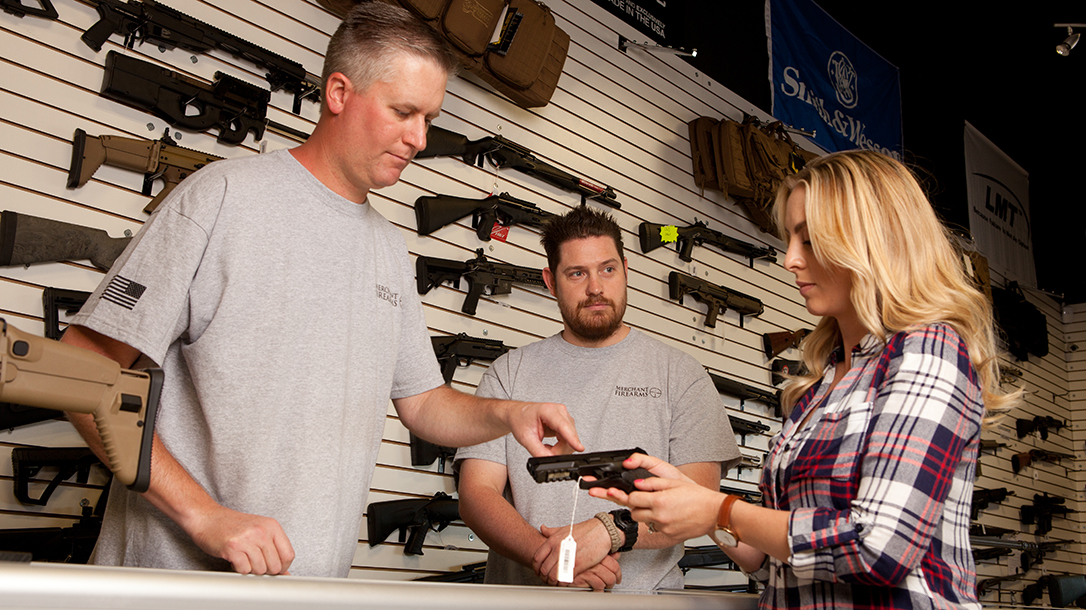 Gun sales continue to trend toward record-smashing numbers in 2020. The National Shooting Sports Foundation (NSSF) just released FBI NICS data that shows gun sales at 15.4 million so far in 2020; that’s just 300,000 shy, at the end of September, of the highest year on record: 15.7 million in 2016. 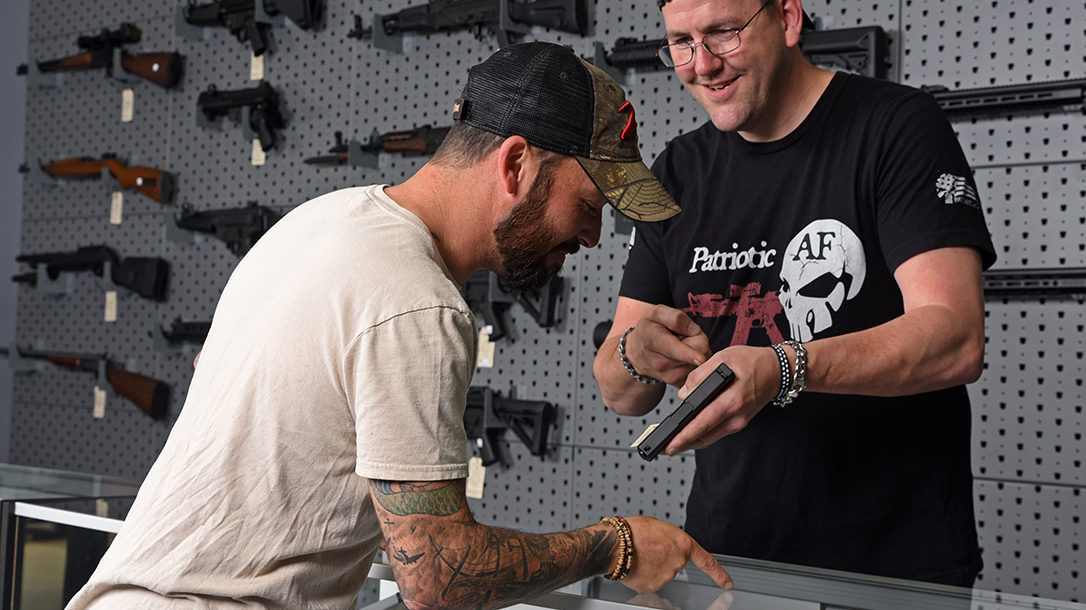 NSSF’s September 2020 adjusted NICS figure comes in a 1.6 million for the month. That number increased 61-percent over September 2019. The elevated trend keeps the firearms industry on a record pace. Sales began increasing in March, when NICS figures topped 2.3 million. That number constituted an all-time, one-month record.

Since then, NICS numbers remained between 1.6 million and 2.1 million per month. If the pace continues, the the U.S. could witness more than 20 million background checks in 2020!

“This indicates that there is a continued desire for Americans to exercise their Second Amendment right to keep and bear arms,” said Mark Oliva, Director, Public Affairs, NSSF. “It is plausible that this number could actually have been higher, but inventory is low due to months of sustained high demand. This has been a year unlike any other, where law-abiding Americans are seeing for themselves the need to be able to protect themselves and their family.”

“As previously stated, this is a year unlike any other and voters are faced with a choice unlike any other,” Oliva said. “On one hand is a candidate who has stood for preserving Second Amendment rights. On the other, is a candidate who is on the record for backing forcible confiscation of lawfully owned firearms. The biggest threat to Second Amendment rights today is Joe Biden and gun buyers are reacting to that threat. For more information, visit nssf.org. 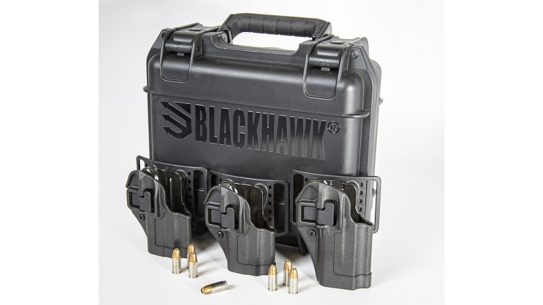