Joe Biden believes promising to ban the most popular rife in America is a winning election strategy. Biden must, because the Democratic presidential candidate voiced his plans to do just that again on Sunday, saying he would institute an assault weapon ban. He even added in other anti-gun aspirations he has in store for the county if elected, just for good measure. 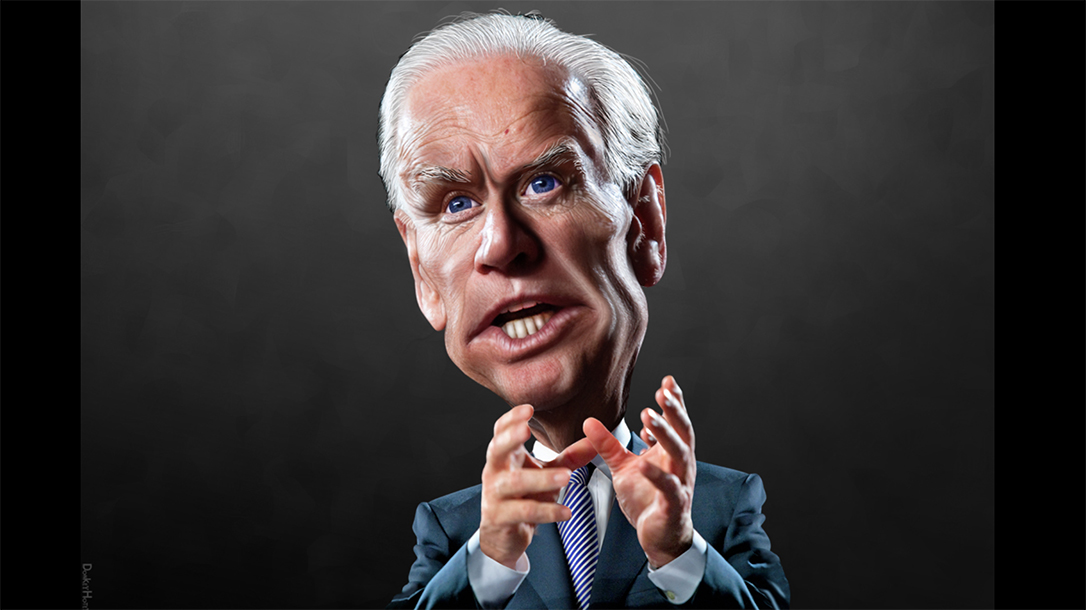 Of course, the “assault weapons” he mentions consist of simply semi-automatic rifles. They fire only one shot every time a shooter pulls the trigger, just like semi-auto pistols. These AR-15-type rifles remain the most popular rifles in the country. Tens of millions of Americans use them legally for sport, competition, hunting and home defense.

Biden keeps bragging about the role he played in the failed Clinton semi-auto ban of the 1990s. And he continues to do so, even though Congress let the law sunset when government research showed it didn’t have an effect on mass shootings.

Interestingly, criminals seldom use the rifles Biden wants to ban in violent crimes or murders. The Federal Bureau of Investigation classifies homicides in various ways. In many cases, the agency knows the weapon used and other circumstances related to the murder.

Of the 13,927 murders in 2019 that the FBI had supplemental data for, a total of only 361 were committed using a rifle of any kind; that’s just more than 2.5 percent of those murders. Factor in the fact that semi-auto rifles are just a subset of all rifles; this shows that less than 2.5 percent of murders are committed by criminals using the much-hated, often-maligned AR-15.

In fact, several other means of murder show up on the report far more often than rifles. Murderers used cutting instruments (knives) 1,476 times in 2019—four times more than rifles. Personal weapons (hands, fists and feet) and blunt objects also contributed to more homicides than rifles. In that example, they accounted for 600 murders compared to 397 murders using rifles.

Concerning those so-called “high-capacity” magazines Biden wants to ban, in reality they are simply standard-capacity magazines that come stock with many semi-automatic rifles and pistols. In fact, if Biden had his way, standard magazines used in common full-sized pistols like the Glock 17, Smith & Wesson M&P 9 and Sig P320 would be outlawed.

As for those so-called “universal background checks” that Biden has an affinity for, most Personal Defense World readers already know that “universal” background checks are far from universal; criminals don’t abide by America’s gun laws—or other laws, for that matter. Consequently, passage of such laws makes life more difficult for the law-abiding. Meanwhile, they have no effect on whether violent criminals are able to get a gun or not.

Such a bold attack on Second Amendment rights just two days before the presidential election should convince all gun owners to do their civic duty. Don’t forget that tomorrow is election day. Vote as if your country—and your ability to own whatever kind of gun you choose—depends on it. 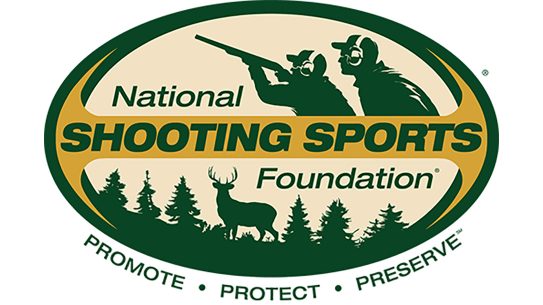