Lawsuits will be filed. Challenges will continue. And there may very well be a shakeup in the final vote counts. But barring an unprecedented reversal, Joe Biden and Kamala Harris are assuming power in January. So if that ends up holding true, just what exactly does a Biden White House mean for gun owners and the Second Amendment? 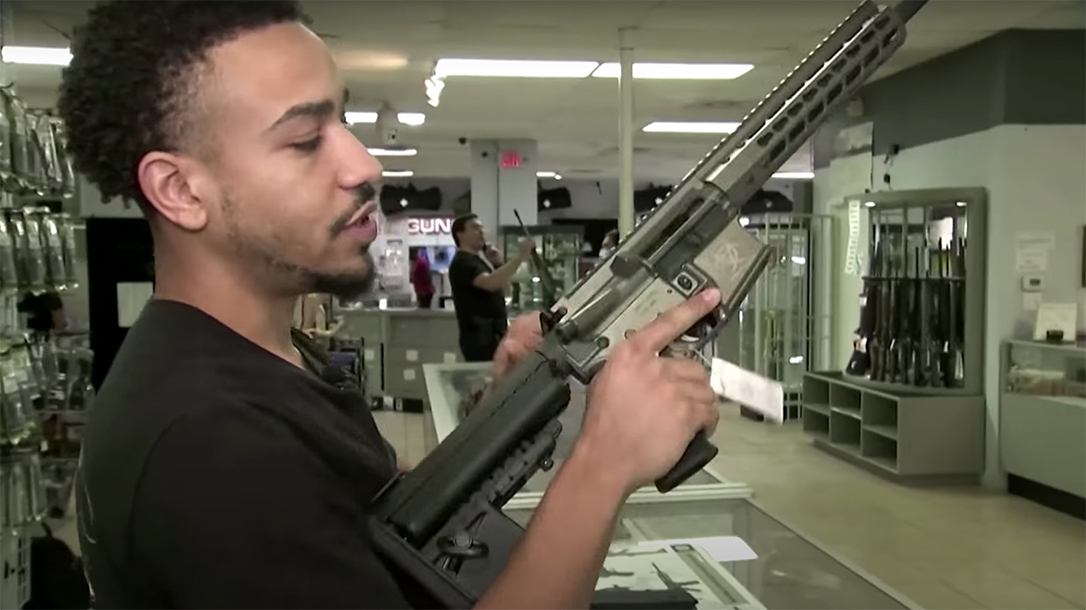 What a Biden White House Means for 2A Community

Well if you follow this site at all, you know it’s most likely bad. Biden just successfully ran the most anti-gun campaign in the history of American presidency. And that’s saying quite a lot. Not Hilary, not Obama–the President-elect is the most overtly anti-gun person to ever assume power.

With the presidency seemingly locked up, the Democrats also retained control of the House of Representatives. That leaves only the Senate, with two projected run-off elections to decide the entire balance of power for two years. We’ll report more on the upcoming Georgia Senate race later. For now, let’s take a look at Biden’s systematic plan to crush the firearms industry.

Biden has made it clear that he will attempt to ban semi-automatic rifles. How soon that happens is uncertain. Nearly all of them, in every class, will get lumped into the erroneous category of “assault rifle.”

He will also attempt to ban every magazine holding more than 10 rounds of ammunition. Should this action prove effective, America’s rifle is gone. So, too, will be countless AR manufacturers and makers of accessory components.

Sort of a 1B to the 1A of banning assault rifles moving forward, Biden plans to tax the platform virtually out of existence. We previously reported a Biden tax plan on rifles and magazines would cost American gun owners to the tune of $3.6 billion.

This double whammy of NFA status and a punitive sin tax would make gun ownership extremely difficult for many Americans. The self-anointed “Middle Class Joe” would be crushing exactly those he claims to represent.

Repeal the Protection of Lawful Commerce in Arms Act

The Biden White House will attempt to repeal the Protection of Lawful Commerce in Arms Act. This law shields firearm companies against frivolous lawsuits. Without it, prepare for an onslaught of likely Bloomberg-type funded lawsuits designed merely to cripple each big gun company. They will systematically, using the plan first crafted against the tobacco industry, take down every institution in the 2A community.

They Will Come for You

Finally, don’t think this hyperbole. The Biden White House will come after you, the American gun owner. Remember our very recent coverage of the ATF going after the Honey Badger? And this under a supposed gun-friendly administration? Under a Biden White House, the ATF will weaponize against the American gun owner. One-by-one, rulings and interpretations will change. Like bump stocks, AR pistols, pistol braces, accessory features and more will likely suddenly change classes. In a worst case scenario, overnight American gun owners could reclassify as felons.

Get ready for the greatest attack against the Second Amendment of our lifetimes. And pray Republicans hold the Senate, before it’s too late.