Like in any product category, necessity remains the mother of all invention. And imitation still marks the sincerest form of flattery. But in terms of product development, too often it also proves the idiom that imitation breeds the highest form of mediocrity as well. The new Falkor Phantom shows how the former can completely refute the latter in the competitive world of AR pistols. 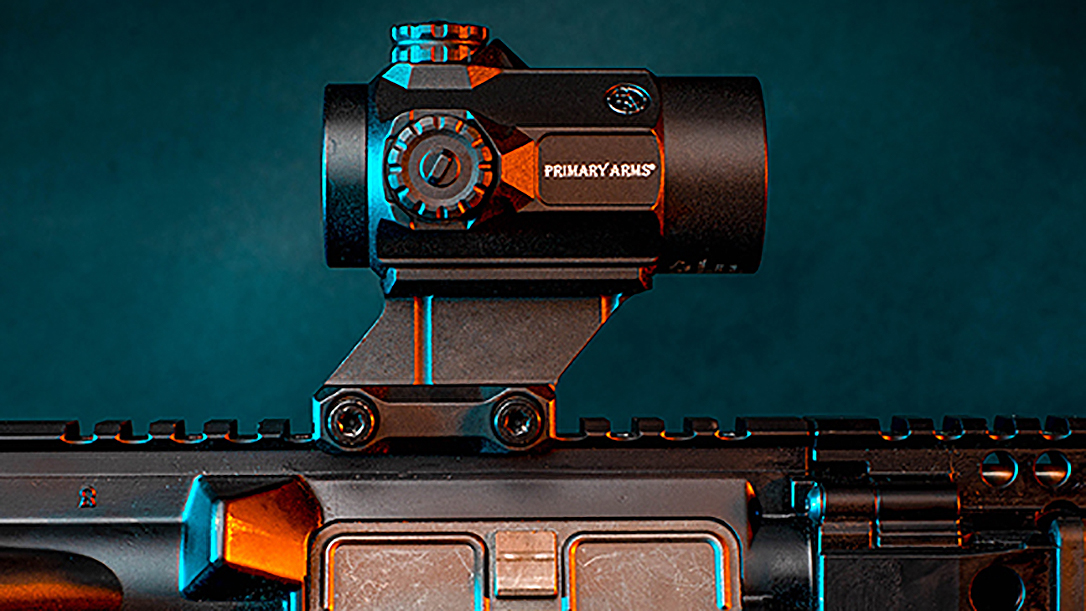 The new Falkor Phantom delivers a remarkable amount of high-end, performance driving features in an AR pistol design. We recently got the chance to send some rounds downrange at the Athlon Outdoors Rendezvous, and we were left completely impressed.

“It’s chambered in 5.56 and also offered in .300 Blackout,” said Jacob Hutchens, Falkor Defense. “The big deal about this pistol is the added value to it comparing to other AR pistols. This pistol comes with rail scales on it as well as a hand stop that comes with it when you purchase it. It comes with an oversized mag release paddle, a Velocity single-stage trigger that has interchangeable trigger shoes as well; fully ambidextrous controls for your mag release and bolt release. It has an ambidextrous 45-degree safety selector, ambidextrous charging handle. It’s a billet aluminum upper and lower receiver.”

In the upper receiver, the Phantom showcases an interesting piece of innovation. With the Transition Handguard, and its attachment system, the upper becomes a solid workhorse.

After getting hands on, we can tell you the Phantom packs serious features. In comes in with an MSRP of $2,519. For even more info, please visit falkordefense.com.