A potential disaster turned into a prime example of excellent hand-to-hand combat in New York City recently, thanks to a private citizen and his use of mixed martial arts. Brian Kemsley, 33, stopped an NYC kidnapping attempt in Madison Square Park. The alleged deranged suspect attempted to steal away a baby in a stroller. 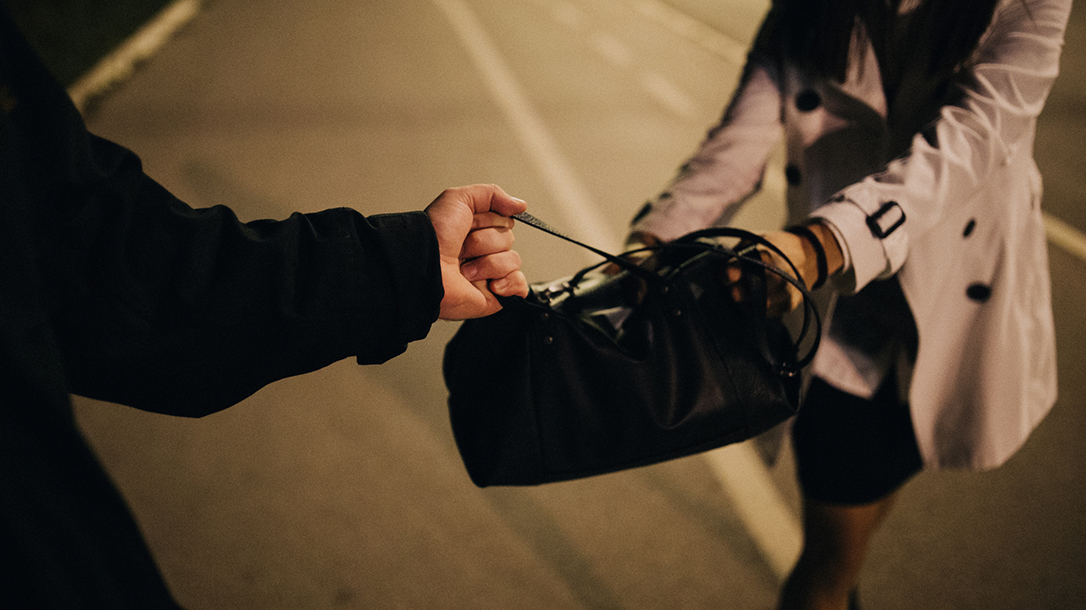 “I saw this man playing tug of war with a baby stroller, telling everyone it was his baby,” Kemsley told ABC 7 NY.

Kemsley was at the park with his girlfriend. It was then when observed as others attempted to pry the man off the stroller, reported ABC 7 NY. He then decided to step in as the struggle escalated.

“Once they peeled his hands off the stroller, the mom could make a break for it with the stroller … it was then that I thought ‘oh this is not going to go well right now,'” Kemsley said.

Footage shows Kemsley rush in on the subject. He then expertly applies a rear naked choke, taking the man down.

“I used that to get him down and transitioned to a seatbelt grip, I wrapped my legs around him,” Kemsley said.

Kemsley, a professional fighter, specializes in Muay Thai, reported ABC 7 NY. But instead of beating on the man, Kemsley merely subdued him.

“There was a point I felt when I was holding onto him it wasn’t just to keep him away from the mom and baby, it was to help him too,” Kemsley said.

The baby’s grateful mother returned to the scene later to thank Kemsley, reported ABC 7 NY. To that, Kemsley said he did what any New Yorker would have done. Clearly, not all heroes wear capes.

VIDEO: Learn How to Get Dirty and Escape Headlocks in a Street Fight