REPORT: Vista Outdoors Ammunition Backlog Worth More Than $1B

We all know firearm and ammunition sales continue to break historical records each month. Starting with the onset of the COVID-19 pandemic in March, then civil unrest and a presidential election kept the fire burning white hot. How hot? Try an ammunition backlog worth more than $1 billion, like the one Vista Outdoors reportedly has. 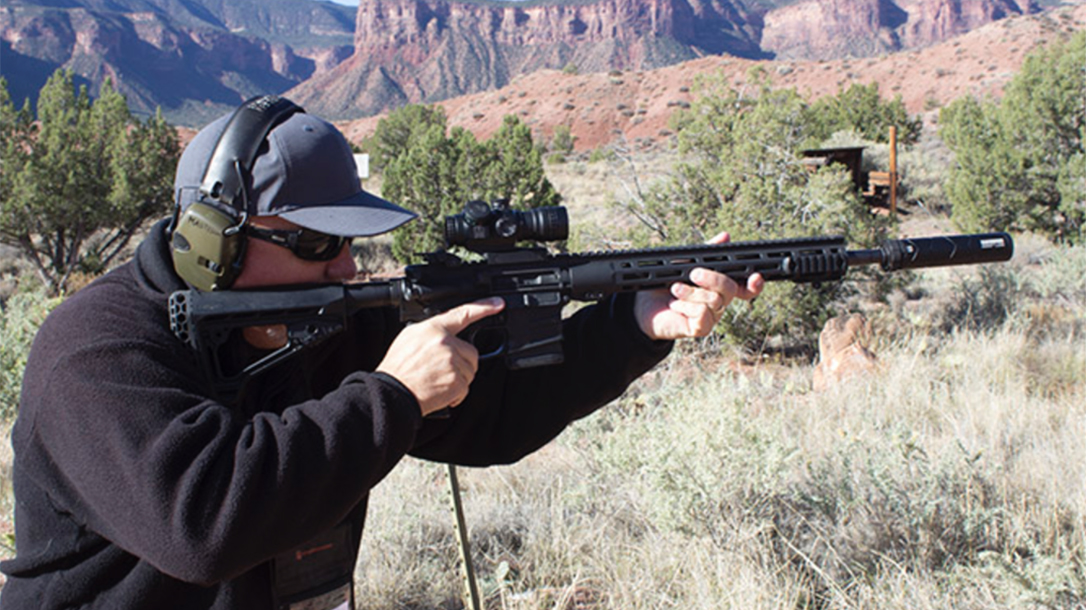 Yes, that’s billion with a capital “B.” Fox Business reported Wednesday Vista Outdoors remains backlogged more than one year. In terms of dollars, that’s worth more than $1 billion, according to CEO Chris Metz.

“We currently have over a year’s worth of orders for ammunition in excess of $1 billion,” Metz said during the Nov. 5 call, reported Fox Business. “With demand far outstripping supply and inventory levels in the channel at all-time lows, we see strong demand continuing, and this metric informs our viewpoint of what a recovery or normalization could look like.”

Those numbers make it increasingly more clear why Vista went all-in to purchase Remington Ammunition recently. When the company spun off Savage Arms and other firearms business, it raised eyebrows. But then Vista laid down $81.4 million to acquire Remington Ammunition. But when you’ve got a billion to make in backorders, that’s merely a drop in the bucket.

“We’ve thrived as we watched the economy go up and down,” Metz told Fox Business. “Politics permeate even further into everyday life.”

Now a Biden-Harris White House looms eminent. With it comes the near-absolute likelihood of gun control bills. While the Georgia Senate run-offs will potentially forecast just how much doom is in store for gun owners, the extreme demand for guns and ammo should remain historically high for some time to come.

None of us can accurately predict, without fail, how any of these issues will ultimately unfold. But it appears it remains a good time to be part of Vista Outdoors. With Federal and Remington Ammunition leading the stable, and with demand likely to remain high, the business should be on solid footing for some time to come. And that’s good for gun owners everywhere.