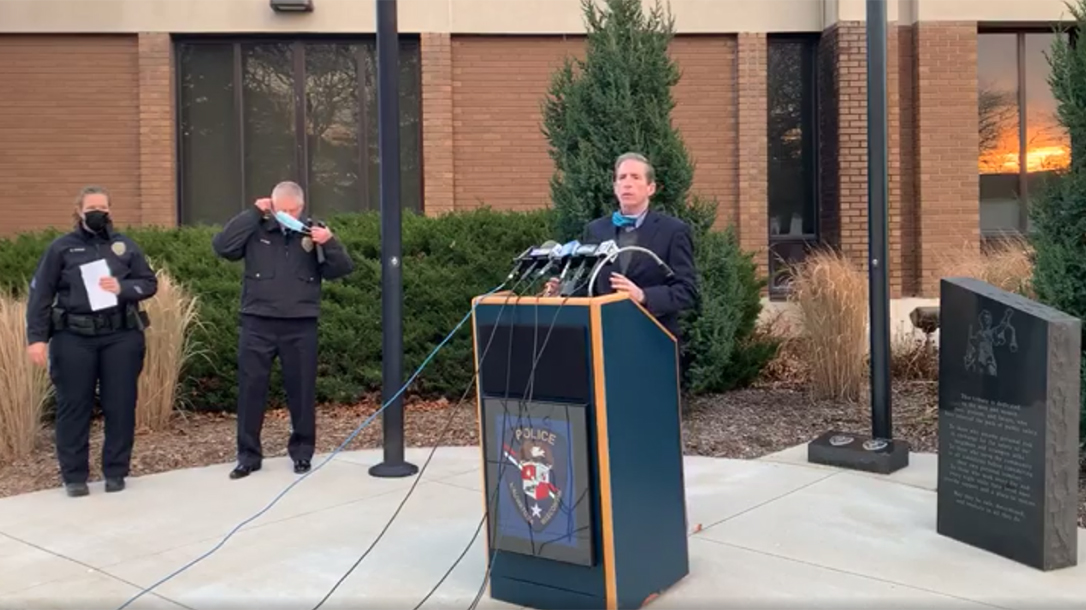 Wauwatosa Mayor Dennis McBride made some ridiculous anti-gun comments following Friday’s tragic shooting at his town’s Mayfair Mall. The shooting injured eight people, all of whom are expected to survive. But the Wisconsin mayor’s comments show a remarkable misunderstanding many politicians maintain concerning gun control laws and their lack of preventing shootings or attacks. 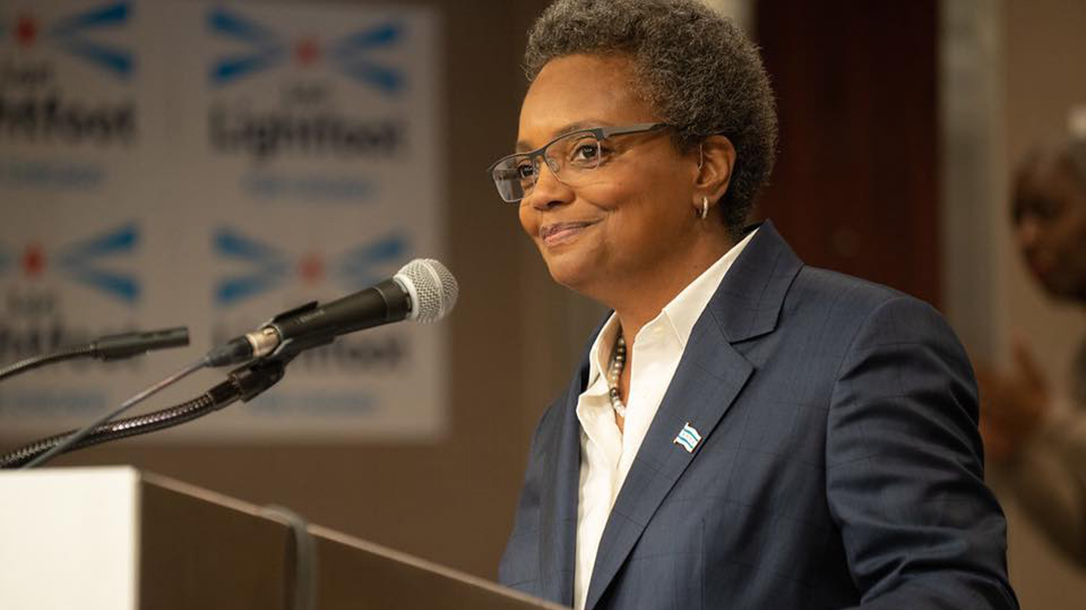 “Guns have no place in shopping malls or other places in which crowds of people gather,” McBride said in a Saturday statement. “Mayfair has a strict no-gun policy. If the shooter had complied with that policy, no one would have been hurt yesterday.”

That’s not satire; that’s his actual statement. In truth, there’s so much wrong with that statement that it’s hard to know where to start. One obvious place is McBride’s ultra-gullible assertion that “if the shooter had complied with that policy” everything would’ve been alright. No kidding.

If violent criminals intent on hurting or killing lots of people would only comply with existing laws outlawing assault and murder, wouldn’t everyone be OK in the long run? Same for following laws about drunk driving, breaking and entering, sexual assault, assault and battery, so on and so forth.

Unfortunately, despite McBride’s wide-eyed assumption that criminals should obey his anti-gun “policies,” that’s seldom the case. And assuming they will only endangers normal, law-abiding citizens.

While that’s enough reason for McBride to rethink his position on guns, his other statements deserve equal scrutiny; specifically, his assertion that, “Guns have no place in shopping malls or other places in which crowds of people gather.”

In truth, guns do “have a place” in most places where people gather; that place is in the holsters and pockets of law-abiding Americans. I’m talking about Americans who use them millions of times a year to protect themselves and their families from attacks by violent criminals. Millions of Americans in states throughout the country safely and responsibly carry their concealed firearms with them during their everyday lives. The only people who are less safe because of that are criminals.

Here’s the real takeaway from Friday’s mall shooting in Wauwatosa: Criminals don’t follow any laws or policies—not those forbidding carry in malls, not those outlawing assaulting others by shooting them, not those making it a high felony to kill other humans. Consequently, gun-free zones are only “gun-free” for those law-abiding citizens who, by nature, do follow those laws.

Also, disarming lawful citizens in any location where criminals continue to be armed puts the lawful at a distinct disadvantage should violence break out; that’s why such laws are not only immoral, but bad public policy that endanger good Americans.

Lastly, concealed carry practiced by law-abiding, trained adults makes citizens safer, not less safe. Limiting armed individuals to violent criminals makes us less safe. The sooner McBride and other anti-gun mayors throughout the country admit this, the sooner their citizens will be better able to protect themselves in the event of attack—in other words, be safer. 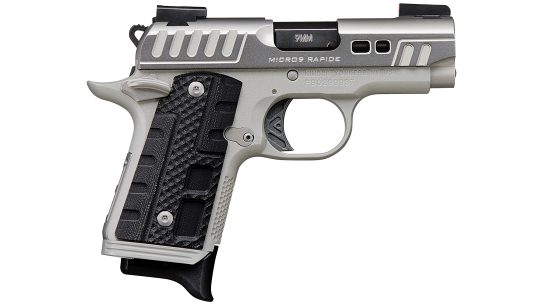