As long as there have been toy guns, little boys have longed to play with them. From snap caps through old six-gun replicas to airsoft guns today that mimic the latest full-auto weapons, many kids still love to play with guns. But when a little boy told the fat man what he wanted for in Christmas during a recent visit to the Harlem Irving Plaza in Illinois, the anti-gun Santa broke the kid’s heart. 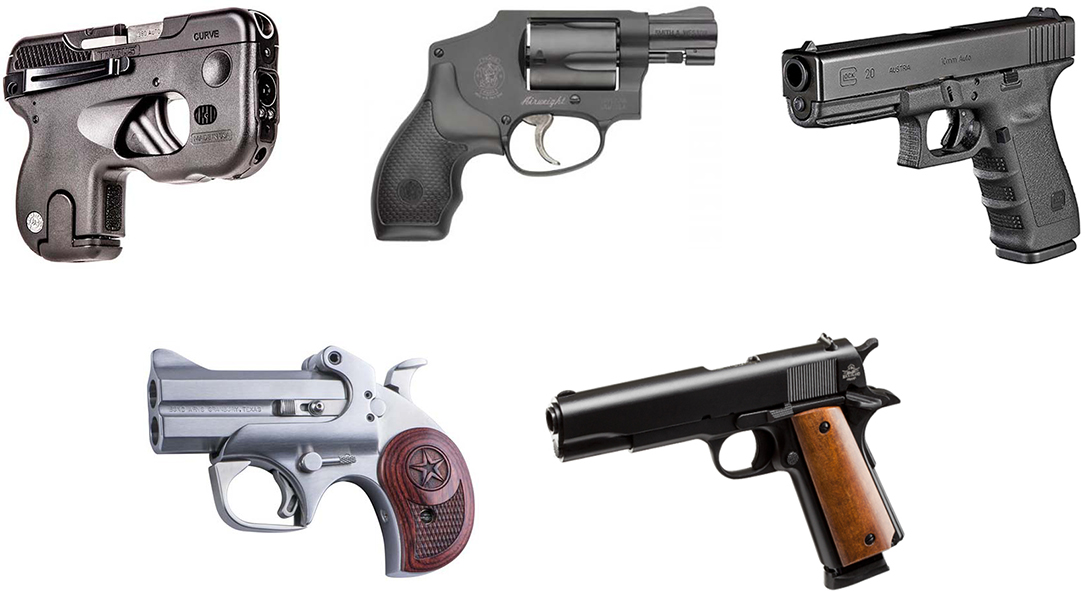 “Not even a Nerf gun,” the Santa replied after the child asked for a Nerf gun, even after the mother clarified Nerf. “Nope. If your dad wants to get it for you that’s fine, but I can’t bring it to you. What else would you like? There’s lots of other toys — there’s Legos, bicycles, there’s cars and trucks. What do you think?”

The little boy sat there for some time, and you can see the weight of the words slowly begin to crush his Christmas dream. In his world, Santa just told him no. Santa just made him feel bad for wanting the wrong thing. Santa clearly put his own liberal logic into the mix, destroying a little boy’s Christmas in the process.

Footage shows the mom, Sabella DeCarlo, do what mom’s do best. She rushes in and begins consoling her son. She tells him not to worry, he’ll get the present anyway. The mother ultimately posted the video, and it caused a viral sensation.

“My poor baby,” DeCarlo wrote. “This was the first year Michael was excited to go see Santa. It was supposed to be magical but instead I had to watch my sweet little boy fight back tears because Santa told him No because of his own personal beliefs. I had to think fast and explain to him that this Santa was just a helper and not the real guy. I just wanted to console my baby and get him out of there, flipping out on Santa would have only made it worse. His Elfie is going to bring him a Nerf gun directly from the North Pole, from the real Santa, tonight.”

Thankfully, the mall recognized the tragedy of the anti-gun Santa. So it sent a “real Santa” to the house. He presented the child with a Nerf gun from the North Pole, reported The Washington Times.

“Santa is heartbroken and crushed that he has made this child so sad and upset, and turned in his resignation,” the company wrote on Facebook. “The Santa company will continue to remind all Santa’s how important it is to not impose personal opinions during visits with the children.” 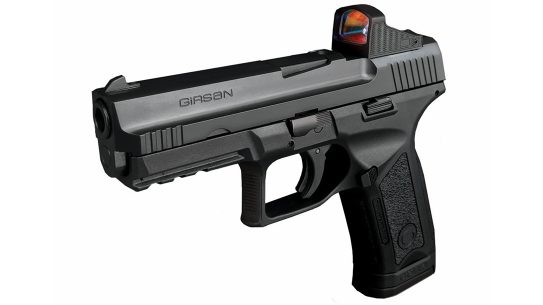