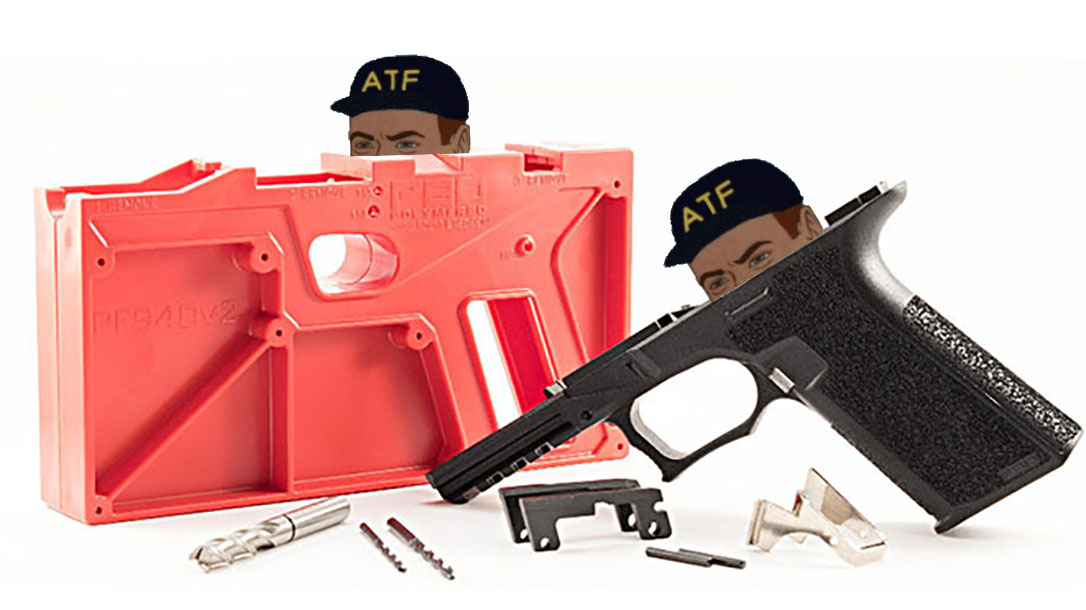 A new Wall Street Journal report claims the ATF raided the Polymer80 facility in Nevada on Thursday. The report further alleges the target wasn’t the 80-percent AR or Glock receivers Polymer80 is known for. Instead, the ATF went in over the Buy Build Shoot Kits. 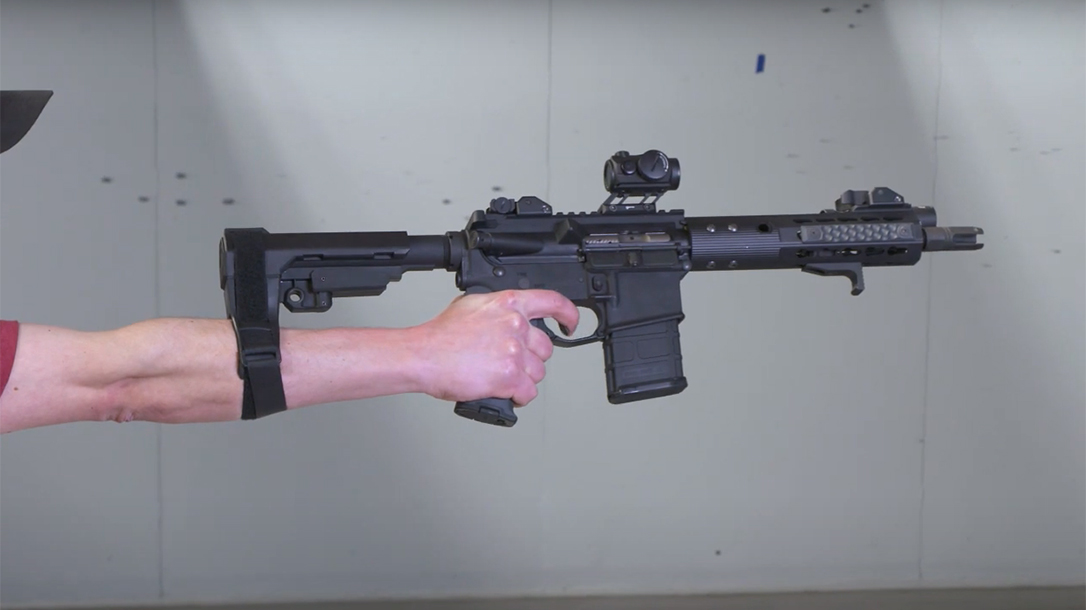 The ATF now deems the Buy Build Shoot Kit meets the definition of a firearm, reported WSJ. This stands as a monumental reversal against Polymer80, one with potentially massive repercussions. The report further claims suspicion Polymer80 illegally manufactured and distributed firearms. The search warrant alleges the company failed to pay taxes and shipped guns across state lines without conducting background checks, according to WSJ. While known for its 80-percent receivers, Polymer80 does in fact manufacture and sell its own fully made PFS9 Pistol and derivatives.

Over the past few years, and at the present time, Polymer80 has had numerous contacts from federal, state, and local law enforcement officials across the country. In each such instance, when properly and lawfully so approached, Polymer80 has expended best efforts to fully cooperate with law enforcement. When and as appropriate, the company will continue to do so. This practice is consistent with Polymer80’s hard-earned reputation as an industry leader and responsible corporate citizen. Indeed, the company takes its legal obligations seriously, just as it does its treasured and fruitful relationships with its customers and independent dealers. In short, Polymer80 is committed to discharging all of its responsibilities and duties as to them, as well as vigorously protecting its rights under the law.  We will continue to monitor all developments as they arise.

Deeply troubling, going after the Buy Build Shoot Kits poses an interesting question: Why this? Because when it comes to the FFL part—the receiver—nothing has changed, as far as we know. Polymer80 describes the kits as containing an 80-percent pistol frame. It just also happens to come with every other part needed to assemble a pistol. Is that the problem? Did the ATF think folks weren’t putting these parts in at home otherwise?

Polymer80 Buy Build Shoot Kits come with the 80-percent frame and include a slide, barrel and slide parts kit. A trigger mechanism, magazine and carrying case round out the package. So if the 80-percent concept still flies, we’re still not sure why the ATF needed to raid the company.

Could this be the beginning of regime change already? The ATF already put the industry on notice going after pistol braces, as we previously reported, where it offered contradictory and confusing rulings. And we’ve already speculated a Biden-Harris White House could weaponize the ATF against gun owners. Let’s just hope ATF raid on Polymer80 isn’t another opening salvo in the presumed coming war on guns. 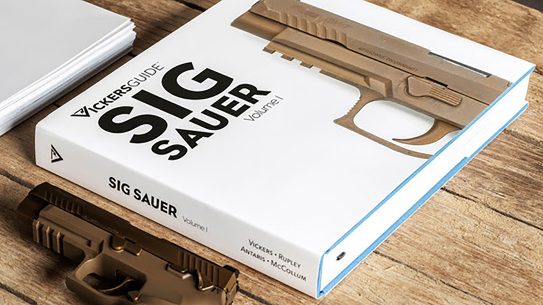 Featuring photography and content highlighting pistols and submachine guns throughout the years, the Vickers...