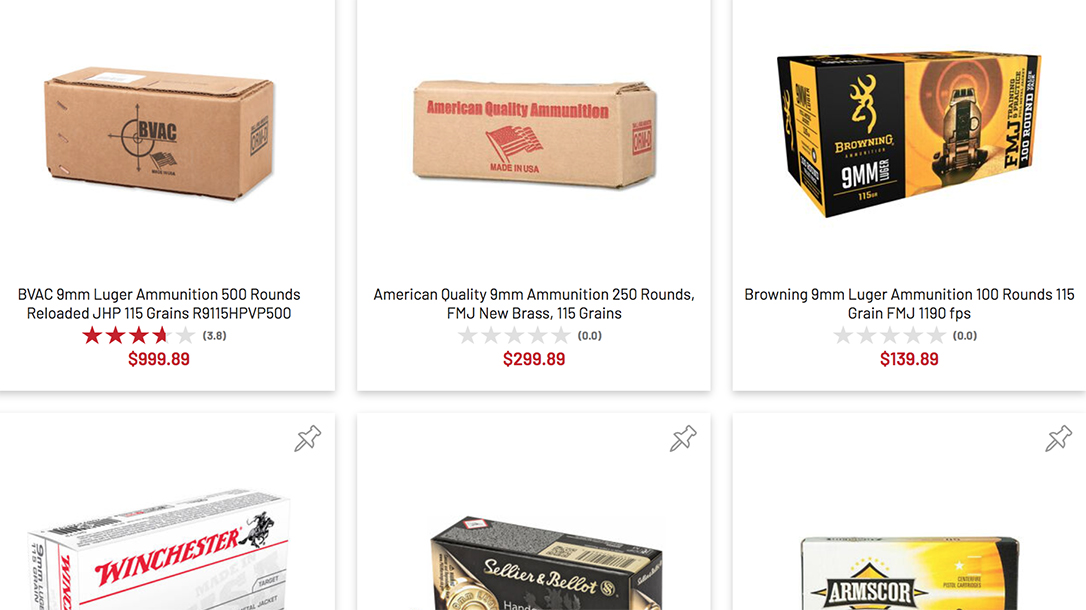 Ask just about any serious shooter, and they’ll tell you that Cheaper Than Dirt is widely acknowledged as the king of price gouging during firearm and ammo shortages. It appears that infamous moniker finally reached its breaking point this week. 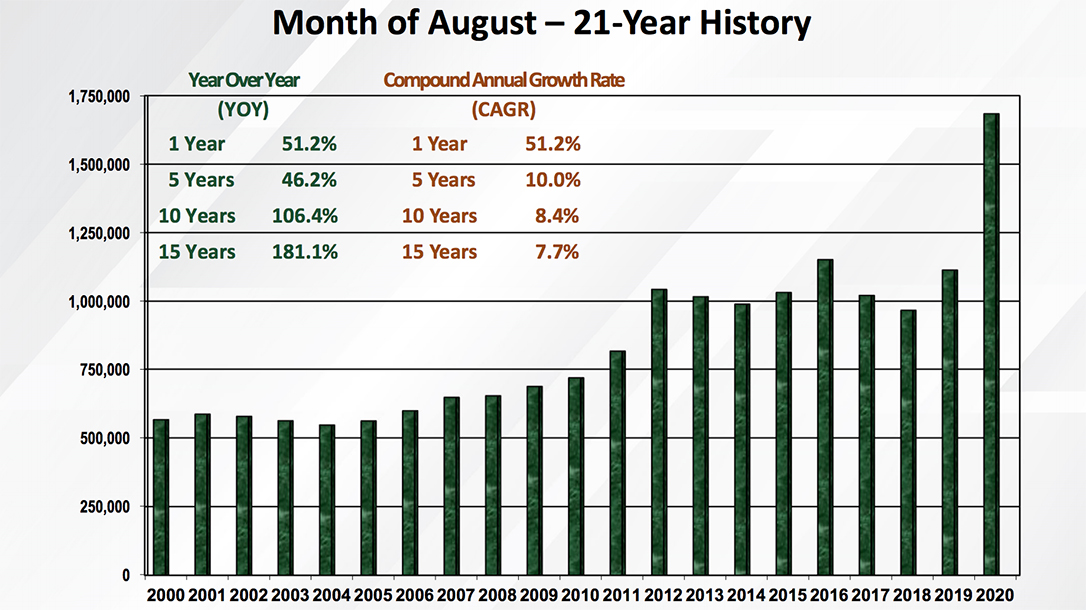 Located in Ft. Worth, Texas, Cheaper Than Dirt specializes in the sale of firearms, ammo, and accessories. The company hiked the price of ammo so high during the first ammo shortage a few years back that it was the talk of Facebook for weeks. Many shooters vowed to never purchase anything from them again, even after supply leveled out.

Now, during the current gun and ammo shortage, Cheaper Than Dirt is apparently back to its old tricks. Multiple reports state that CTD raised prices substantially to increase profits at the expense of those trying to practice their Second Amendment rights. And, in so doing, the company has run afoul of Texas government officials.

According to a report in the Austin American-Statesman, more than 100 people complained to the state Attorney General’s office about alleged price gouging by the company. So, AG Ken Paxton took action. He identified more than 4,000 individual sales that his office determined involved price gouging. In response, according to court documents, the AG’s office ordered Cheaper Than Dirt to repay more than $400,000 in refunds to consumers.

Court records reveal that the week Texas Gov. Greg Abbott declared a COVID-related disaster in the state, CTD ammo orders increased dramatically—a trend that occurred across the nation as lockdowns and emergencies were declared. The AG said following the increase in demand, CTD immediately raised prices on dozens and dozens of products.

“Making the manual real-time price changes caused confusion for consumers because the prices consumers saw on the website pages when selecting items for purchase were different than the prices that appeared in the final check-out cart,” Paxton claims in court documents, according to the Austin American-Statesman.

A quick look this morning at Cheaper Than Dirt’s website revealed some very high ammo prices compared to its competitors. Of course, the company maintains lots of ammunition available. Meanwhile, sites that offered ammo at prices much closer to MSRP sold out quickly.

For instance, CTD lists a 50-round box of Winchester 9mm 124-grain NATO ammunition for $64.89. That comes out to about $1.30 per round. The same ammo, when in good supply, sells at other retailers for about 30 cents per round or less.

Same goes for Winchester Silvertip 115-grain self-defense rounds. These high-quality hollow-point loads currently list on CTD’s website for $39.89 for a 20-round box. That comes out to about $1.99 per round. When widely in stock, the same ammo typically sells for about $15 a box at many retail outlets; that’s about 75 cents per round.

Taking Advantage of 2A Community

“So what?” you might say. “Can’t a company take advantage of the principle of supply and demand to make a better profit during lean times?”

Of course, the short answer is “yes” in most cases. But in this case, the AG argues that the price hikes on ammo—identified as a “necessity” by the state—violated the Texas Business and Commerce Code, which is partly designed to protect consumers during emergency and disaster situations.

What’s a gun owner to do in a situation where many gun and ammo shelves are empty, both in brick-and-mortar stores and online? The answer isn’t easy. The best option is usually an ongoing Internet search to stay on top of when retailers receive shipments. Another proven tactic is to suck it up and suffer the long, early-morning lines outside of sporting goods retailers in hopes they received a shipment overnight.

Of course, as a last option, there is always Cheaper Than Dirt. It will be interesting to see whether company officials change their ways and choose to move forward with reasonable prices instead of padding their 401Ks at the expense of gun owners. 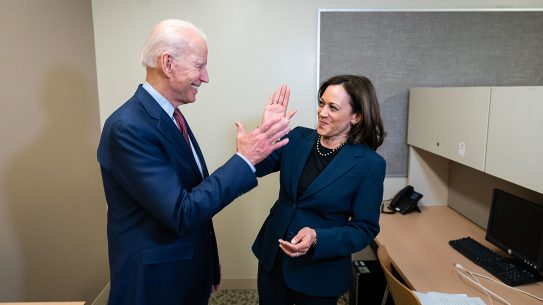 As a transition of power looms, Joe Biden recently declared guns as a national...