Some things are just cool. As such, when they become available, some folks go to shocking lengths to get their hands on a just a small piece of that coolness. For most American males, James Bond remains the epitome of cool. And so, too, does the iconic Walther PP pistol. The combination, as one would have it, recently fetched a massive sum as a James Bond Walther PP brought $256,000 at auction. 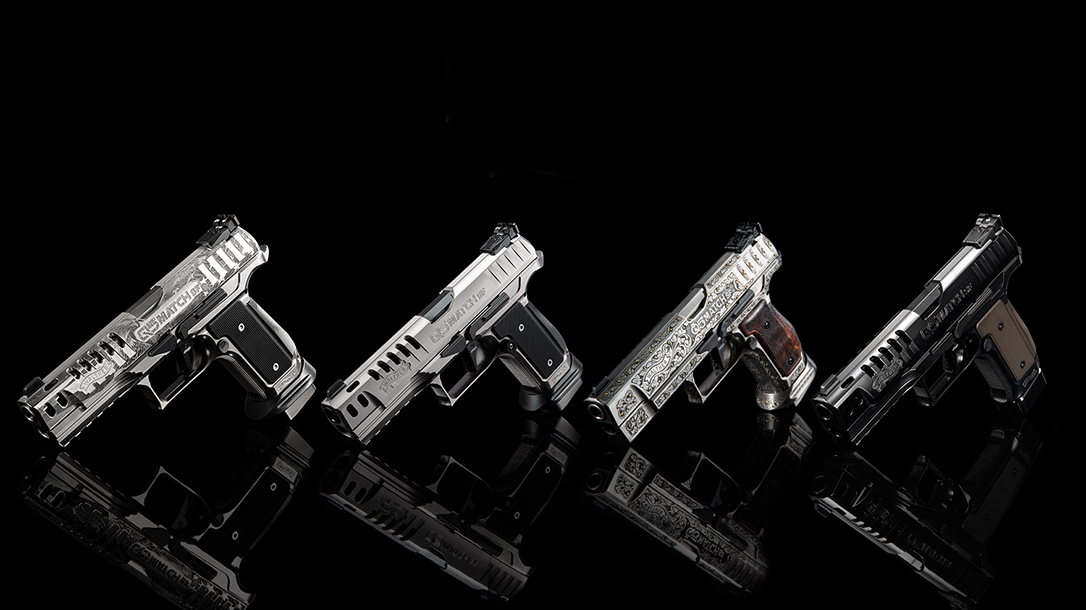 The pistol in question comes from the first Bond hit movie, “Dr. No.” The legendary James Bond, played by Sean Connery, forged his mark on the character there. In the movie, he carried a Walther PP, famously and erroneously dubbed a PPK for the movie.

Nevertheless, gun people recognized the PP, and everyone fell in love with the PPK. And we couldn’t wait to see what gadget “M” gave to Bond next. Now Julien’s Actions in Beverly Hills moved the famous move gun for more than a quarter of a million dollars. It is, after the all, the pistol that helped launch the spy movie as we know it.

The Walther PP, or Police Pistol, dates back to 1929, introduced by Carl Walther. It came mainly in 7.65mm (.32 ACP). The ergonomics and design proved way ahead of its time, according to Walther. In any light, it became the first world success for its creator, Fritz Walther.

Walther produced approximately 1 million PPs since then. Meanwhile, it produced another 500,000 PPK pistols since 1931. The PPK remains iconic for its German styling. It still represents what many consider German pistol manufacturing today. Walther claims it helped launch the concealed carry movement as we know it.

With its exquisite silhouette and rounded edges, the PPK stands apart. As such, the demand remains quite high. For even more information, please visit carl-walther.com.