Well here’s a story that ended up with a truly happy ending for once. An NRA Santa came in and saved the day, giving Nerf guns to the kid who famously had his heart broken by an anti-gun Santa. 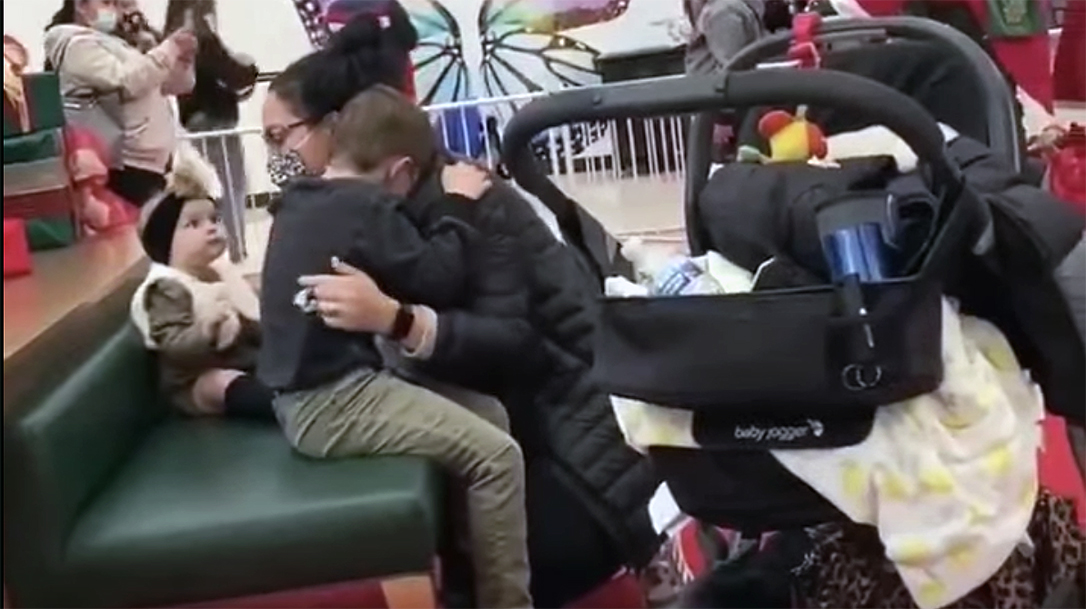 We reported in early December when 4-year-old Michael DeCarlo asked Santa for a Nerf gun during a trip to a local Illinois mall. But Santa decided to interject his politics instead. He broke the little boy’s heart in the process. And the video went viral.

“Nope, no guns,” anti-gun Santa told the boy in the video. “Nope, not even a Nerf gun.”

“Mean Santa won’t be happy I have this,” young Michael says.

Hasbro, owner of Nerf, reportedly sent a care package to DeCarlo. Other people did as well. Now the family plans to re-distribute the guns to kids in need, paying forward the Christmas spirit.

“I am so grateful for all of the people who reached out and sent Nerf guns to Michael. Americans of all backgrounds came together and rallied for my son,” said Sabella, Michael’s mother. “We have received hundreds of Nerf guns and Michael will be distributing those to other little patriots in need.”

“NRA, thank you for making my family’s Christmas one we will never forget,” said the father, also named Michael. 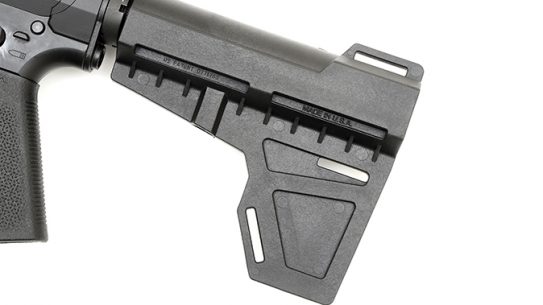 After 90 US representatives sent a letter to the ATF criticizing its recent action,...