Hearing Protection Act Returns for 2021 with Push to Legalize Suppressors

With a new Congress going into session earlier this week, we saw the introduction of H.R. 95. The Hearing Protection Act is back for 2021, again attempting to remove suppressors from its 1934 National Firearms Act (NFA) status. 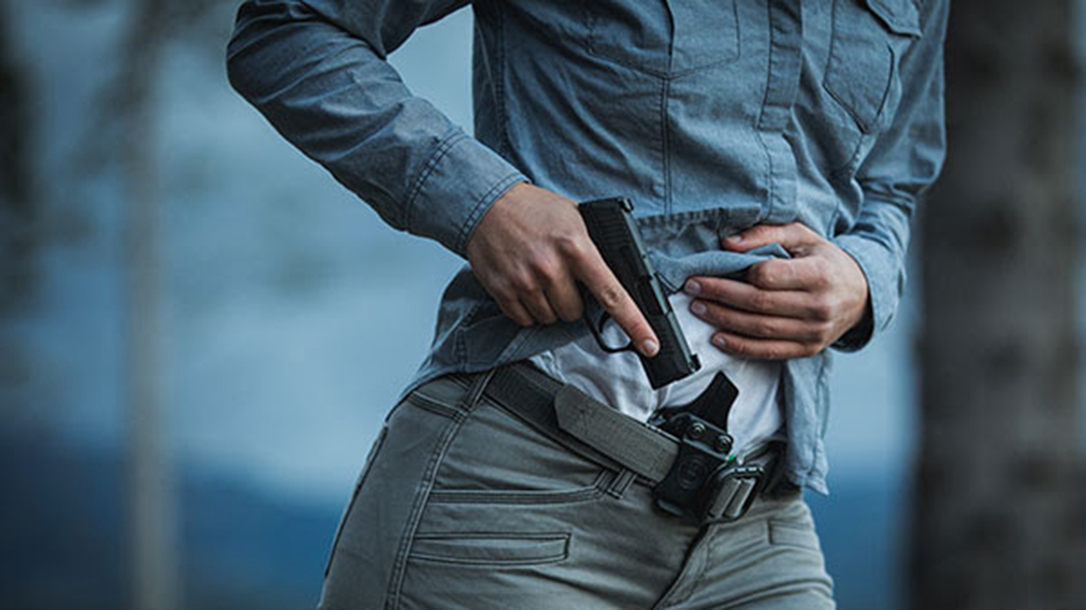 Concealed Carry Reciprocity Act: Too Little, Too Late or About Time?

“This legislation removes barriers to owning an accessory that makes recreational shooting and hunting safer, more accurate and allows shooting ranges to be better neighbors,” said Lawrence Keane, NSSF Senior Vice President and General Counsel. “Firearm suppressors are a safety device designed to make recreational shooting safer. They were originally listed under the NFA over concerns of poaching during the Great Depression, but that never bore out. Even today, suppressors are exceedingly rarely used in crime. NSSF thanks Congressman Duncan for his leadership to remove barriers to safe recreational shooting.”

Of course we’ve been here before. In 2017, for example, language passed the House within the SHARE Act. It ultimately fell upon deaf ears in the Senate. Yes, pun intended.

But suppressors deliver huge benefits for maintaining health. They reduce the report of a firearm greatly. The reduction falls below levels that would normally damage hearing permanently.

And the U.S. military is taking notice. In 2017, SureFire won a contract to supply suppressors to USSOCOM. More recently, the Marine Corps announced the fielding of 30,000 cans for frontline Marines. The Marine Corps noted tactical and situational awareness benefits. But it also noted the protection delivered to Marines’ hearing.

Obviously, we all want to see this legislation pass. It’s hard to believe we ever allowed suppressors to get painted into this bureaucratic corner to begin with. But much like the re-introduced concealed carry reciprocity bill, the current political climate doesn’t look to promising for advancing 2A rights.