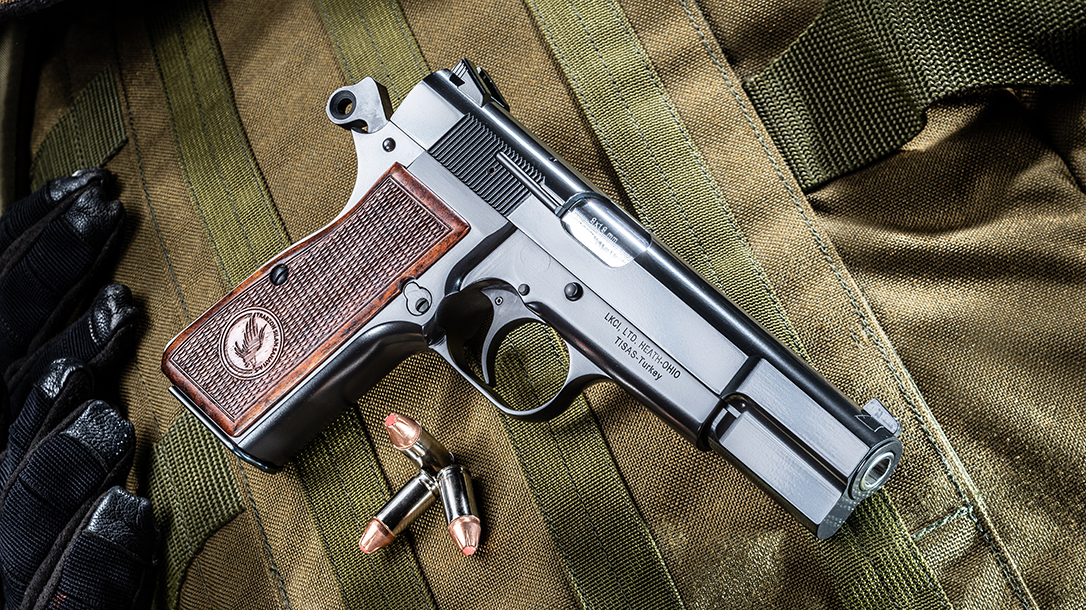 The most recognizable feature to the new ammo will be the X-Point itself. The bullet contains an “X” shape shield in the nose. That “X” guards against those obstructions which can rob a bullet of its designed performance. When clogged with material upon impact, bullets don’t expand and transfer energy properly. The X-Point helps solve those issues.

Each bullet comes loaded in a nickel-plated brass shellcase for repeatable, reliable functioning through a wide range of semi-auto pistols.

Last year saw a massive influx of new gun owners into the 2A community. From a global pandemic to civil unrest to a contentious presidential election, the 2020 run on guns proved unprecedented. Any many first-time gun owners went looking for defensive pistols.