Can you feel it? It’s coming. Now that the Democrats have control of the Presidency, as well as both houses of Congress, we’re about to see the mother of all gun control initiatives. Recently, we saw the introduction of HR 127, which would attack various aspects of gun ownership; that includes fines and jail time. Then last week we got a glimpse of the gun control wish list courtesy of New York’s Carolyn Maloney. 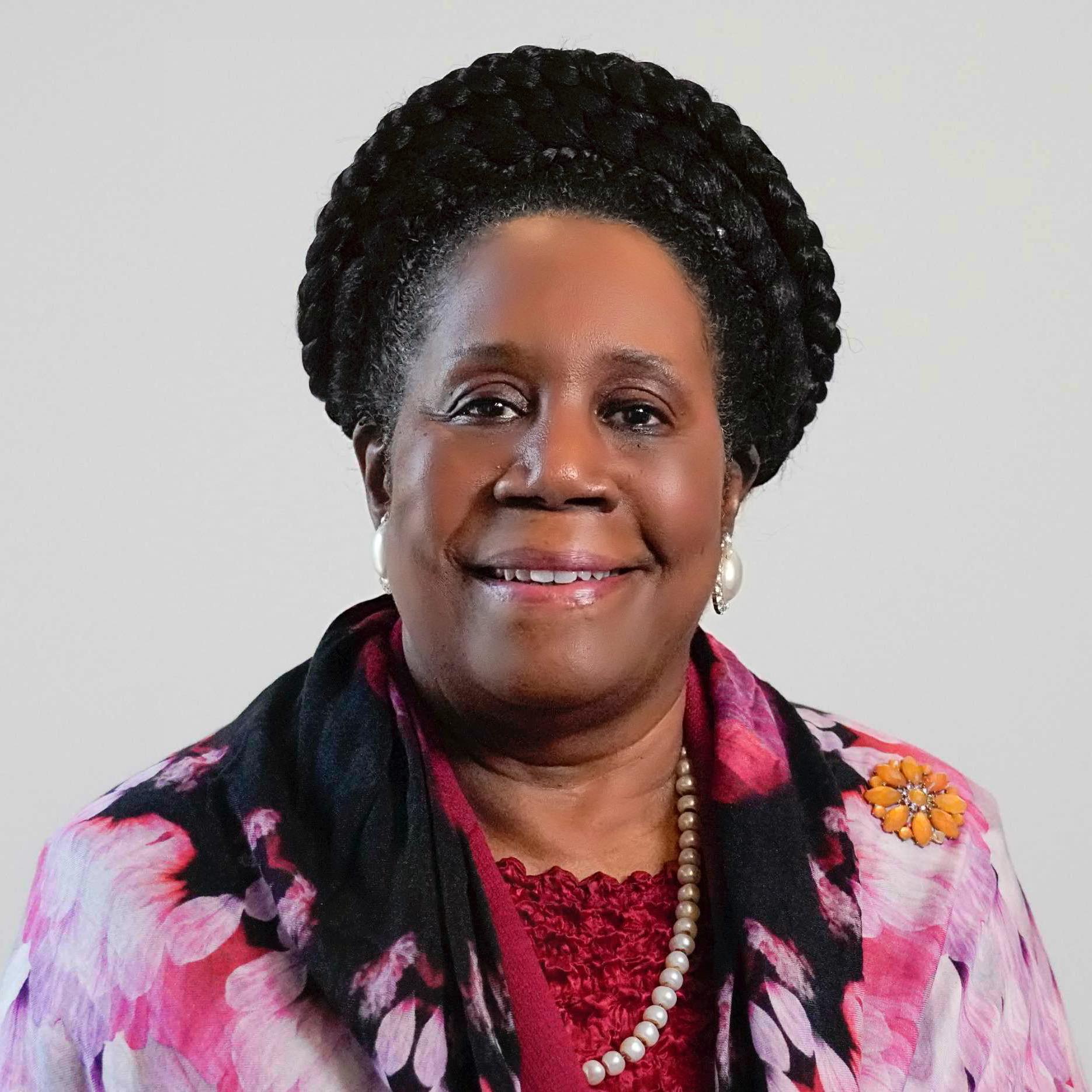 We really shouldn’t vilify our opponents. Like most conservative gun guys, I’m a pragmatist. I view the world logically rather than emotionally. Mr. Spock is my role model.

By contrast, those on the other side of the gun debate typically make decisions based upon emotion. Policy stems not from reason, but from some more visceral place. It behooves us to keep in mind that these people are not our enemies. They are just ignorant of the way the real world works.

Born in Greensboro, N.C., Congresswoman Carolyn Maloney has represented New York’s 12th District in the U.S. House of Representatives since 1992. Her background is in education. She worked for a time as a teacher and then as an administrator for the N.Y. City Board of Education. She has two grown daughters. In 2007, Congresswoman Maloney earned her black belt in Tae Kwon Do. In 2009, Maloney tragically lost her husband of 26 years in a mountain climbing accident.

Though she and I differ greatly on most issues, I have tremendous respect for Congresswoman Carolyn Maloney. I believe that she is sincere in her motivations and doing what she feels is right. However, Congresswoman Maloney and I come from very different places. I grew up around firearms and consider them an indispensable part of my life.

I was raised in rural Mississippi and spent my formative years in uniform. But I have worked in an inner city emergency room and have seen up close the sorts of things bad people do to others. Though I have endless respect and admiration for law enforcement, I don’t expect the cops to protect me.

I swore an oath to support and defend the U.S. Constitution from all enemies foreign and domestic. I have young friends who gave their lives for that document. The Constitution is a really big deal to me.

I have no idea what it’s like to be Congresswoman Maloney. Nor would I ever dream of telling the Congresswoman how she should live her life. I wouldn’t consider trying to impose my worldview on hers. My life’s experience is not hers, so I am not qualified to make value judgments on her behalf. Yet this is exactly and precisely what she wants to do to me.

Congresswoman Maloney recently introduced five separate gun control bills in Congress. This package reflects her pledge to honor those who have lost their lives to gun violence on the third anniversary of the horrific shooting at the Marjory Stoneman Douglas High School in Parkland, Fla. If enacted Congresswoman Maloney’s anti-gun initiatives will fundamentally change America’s relationship with firearms.

In total, there are five bills that are a part of her sweeping legislation package. Let’s take a look at each one here:

The Gun Trafficking and Crime Prevention Act’s published purpose is to prohibit the purchase of a firearm if the intent is to deliver it to someone who is prohibited by law from possessing it. I don’t much understand this one. Straw purchasing is already illegal.

This bill does strengthen penalties for straw purchasers and enhances the punishments for those engaging in multiple illegal purchases. Never mind that arguably the single most prolific facilitator of straw purchases in U.S. history was the ATF as part of Operation Fast and Furious.

This bill would subject all firearm transfers at gun shows to a NICS check and have these transfers reported to the U.S. Attorney General. It places a raft of new responsibilities onto gun show operators to include verifying the identity of all vendors and reporting them to the government at least 30 days in advance.

It would also make the private sale of a firearm between two individuals at a gun show subject to the same background check and record keeping requirements as a typical gun store transaction. Failure to do all this new stuff is a felony subject to massive fines, lengthy prison terms, etc.

Currently the information gathered during a NICS check for a gun sale is required by law to be purged within 24 hours. This bill mandates that it be maintained for “no fewer than 90 days.” The point of the 24-hour restriction is to keep the government from establishing a national database of American gun owners. This bill lays the framework for a national database of American gun owners. I’ll follow up with a more detailed look at this bill this week here on Personal Defense World.

This bill mandates that all gun owners maintain liability insurance and prohibits retail gun sales in the absence of proof of coverage. Those who fail to insure their firearms are subject to a $10,000 fine.

This bill mandates that within the next five years all new guns incorporate smart gun technology that restricts their operation to a single authorized user. In 10 years, any used gun sold would have to be retrofit with the same technology. This reflects an intentional effort to take a tool designed to protect its owner’s life in a crisis and make it demonstrably less reliable. I’ll also follow up with a more detailed look at this bill this week here on Personal Defense World.

Congresswoman Maloney’s bills span the spectrum of egregious infringements upon our fundamental Constitutional rights. A woman who has spent her entire adult life in New York City feels comfortable dictating to those of us living in very dissimilar spaces how we should live our lives. The federal government has gotten so big and grown so intrusive as to strain the very fabric of the U.S. Constitution, the foundation of American greatness for more than two centuries.

If Congresswoman Maloney’s bills become law we will instantaneously transform countless thousands of otherwise productive American citizens into newly minted non-violent criminals. As a pragmatist who actually lives immersed in the gun culture I can assure you that none of these initiatives will hinder criminals one whit.