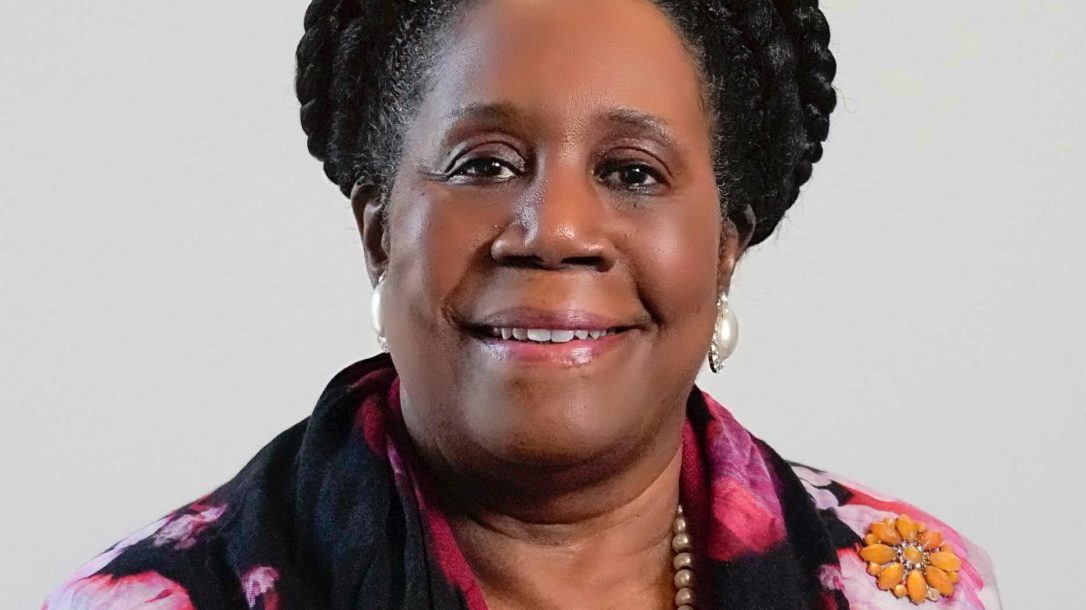 While Congress considers another stimulus bill to help out Americans suffering during the ongoing COVID-19 pandemic, one federal lawmaker has far different plans for America’s law-abiding gun owners. Her name is Sheila Jackson Lee. Her bill, HR 127, brings incredible fines and prison sentences for gun owners. 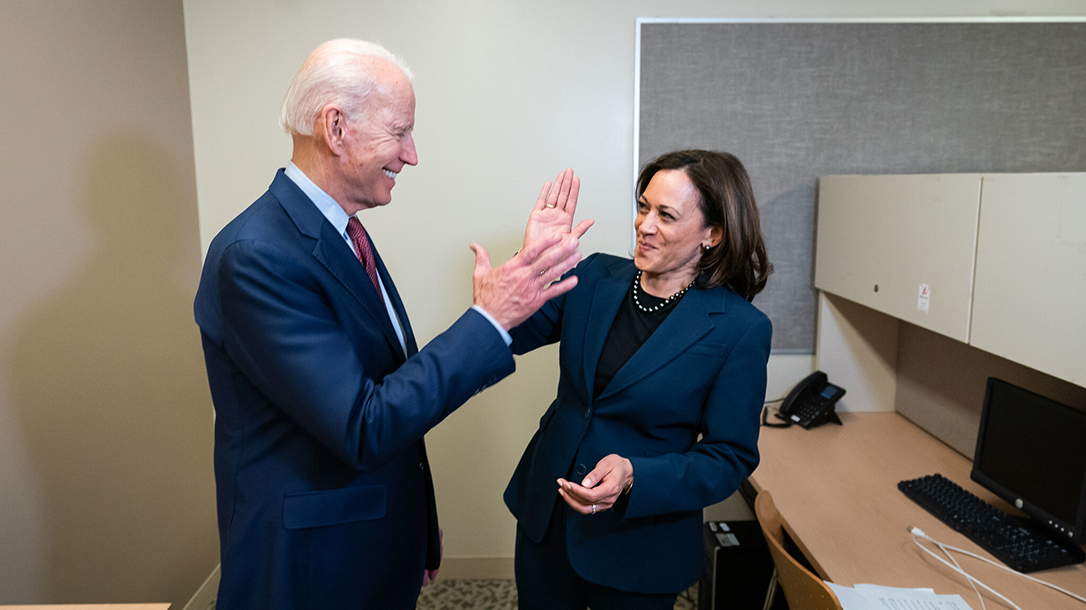 Yes, U.S. Rep. Sheila Jackson Lee is the author of HR 127, the much-lamented anti-gun measure recently introduced in the U.S. House of Representatives. She wants gun owners licensed and all their guns registered. On top of that, she wants gun owners to purchase a special insurance policy from the U.S. Attorney General for $800 a year. But perhaps the most egregious item about her fundamentally unconstitutional measure is the penalties from breaking the new laws.

Make no mistake here: There would be absolutely no hand-slapping under the new law. Gun owners wouldn’t get a break for not complying with the licensing and registration mandates. While Lee and other Democrats in Congress refuse to strengthen laws that would increase penalties for violent criminals, she’s plenty happy to send gun owners to jail for up to a quarter of a century—after draining their bank accounts—for small violations of her sweeping legislation.

The measure states an unlicensed person possessing a non-registered firearm faces fines ranging from $75,000 to $150,000. Further, violators would face imprisonment of up to 15-25 years. The law even addresses anyone illegally transferring a weapon, like loaning a gun to a buddy for a hunting trip; that infraction brings fines of $50,000 to $75,000 and a prison stretch of 10 to 15 years.

And that’s not all. Gun owners violating the provision of the measure banning ammunition .50-caliber and larger face massive penalties. Fines range from $50,000 to $100,000, while imprisonment ranges 10 to 20 years. Magazines holding more than 10 rounds would bring fines ranging from $10,000 to $25,000. They would also include prison sentences ranging one to five years.

Penalties aside, if you haven’t heard the details about HR 127 yet, they are quite alarming.

The measure does, indeed, require registration of every firearm owned in America (except those owned by criminals, of course). The applicable part of the legislation states: “The Attorney General, through the Bureau of Alcohol, Tobacco, Firearms and Explosives, shall establish a system for licensing the possession of firearms or ammunition in the United States, and for the registration with the Bureau of each firearm present in the United States.”

The section on licensing also proves quite alarming. It states the Attorney General shall issue licenses only in the following circumstances:

Other interesting provisions dictate more stringent licensing requirements for “military-style weapons,” a mandatory $800 gun insurance policy sold by the government, a psychological evaluation to receive a license, a 24-hour training course administered by the Attorney General to qualify for a license and a ban on all private transfers without approval by the Attorney General.

In the end, HR 127 is a horrible piece of legislation for America’s law-abiding gun owners. And, the penalties for violating the proposed law are way over the top. They appear to be Jackson Lee’s attempt at seeing if those Americans who are saying, “Come and take it,” are ready to play hardball or are just blowing smoke. 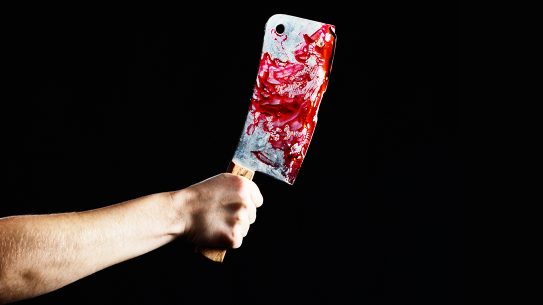 When a man reportedly pulled a butcher knife in a prank attack for YouTube...