In what feels like a rare win of late, good news came out of Colorado Monday. A District Court judge struck down a prohibitive Boulder gun ban ordinance. The ordinance previously deemed the possession or transfer of any semi-auto, magazine-fed sporting rifle or pistol, along with magazines of more than 10 rounds, illegal. 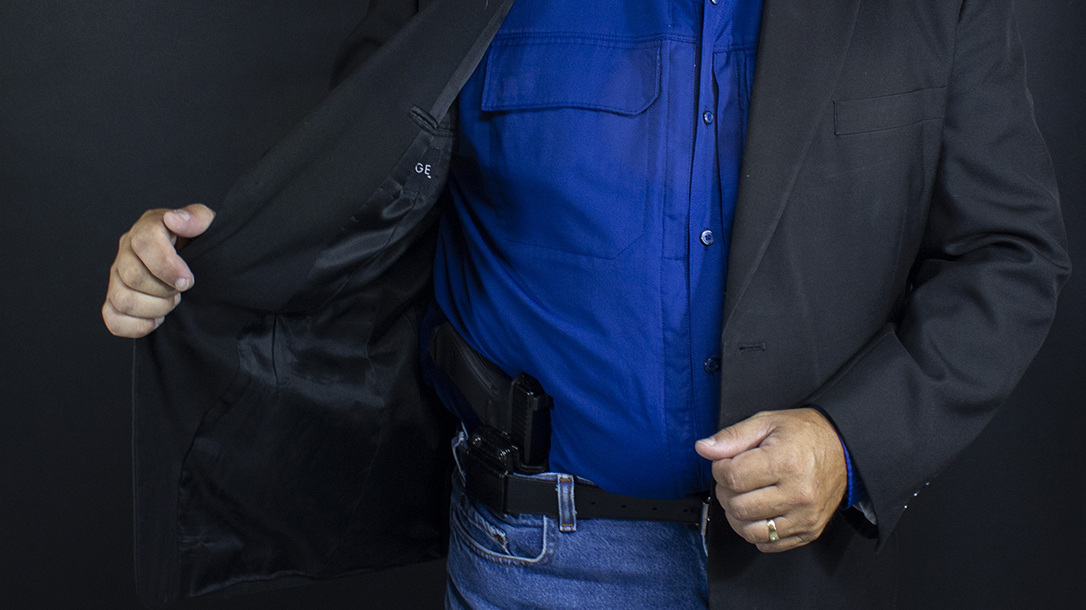 But Judge Andrew Hartman ruled the “Assault Weapons Possession, Sale, and Transfer Ban” actually violates Colorado’s statutory ban on local laws. It prevents any local law that “prohibits the sale, purchase, or possession of a firearm that a person may lawfully sell, purchase, or possess under state or federal law,” reported Page 2.

“The Court has determined that only Colorado state (or federal) law can prohibit the possession, sale, and transfer of assault weapons and large capacity magazines,” Hartman told Page 2. “… the State of Colorado has passed laws that are effectively a scheme preempting local governments from enacting municipal firearms and magazine possession ordinances.”

The Boulder Gun Ban Ordinance proved extremely worrisome. It broadly defined assault weapon. The criteria lumped all semi-autos able to accept a detachable magazine and affix a pistol grip or thumbhole stock. Folding and telescoping stocks, along with any protruding grip for the offhand, rounded out the category definition. It basically banned nearly any semi-auto in existance.

It also put the kibosh on mags holding more than 10 rounds. The ban also included bump stocks and other trigger-activating devices.

You couldn’t own it. You couldn’t transfer it. The government deemed you illegal. But Judge Hartman put an end to that nonsense.