Here’s a story that ought to jump up and grab your attention. Alleged Antifa attackers in Oregon damaged a man’s property. The man pulled a gun in self-defense. Then when police arrived on the scene, they detained the man. It’s the latest sign of trouble in today’s America. The incident took place outside the Oregon capital in Salem Sunday. 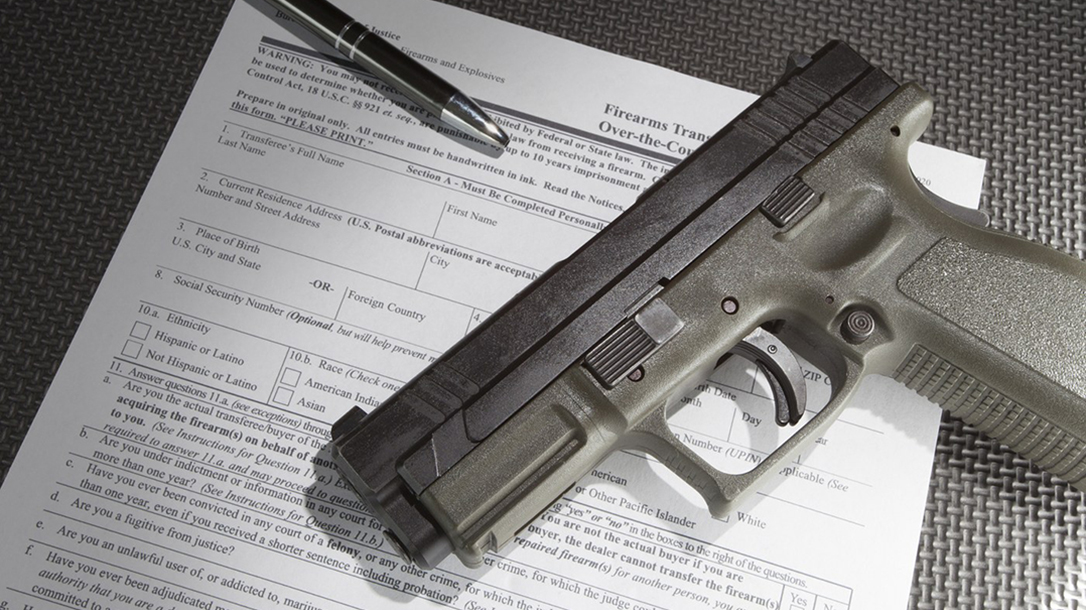 The incident began during a planned Freedom Rally and flag wave, reported Statesman Journal. Planning for the conservative rally began in February on social media. It advertised honoring those who “fought for our freedoms,” according to Statesman Journal. Sounds pretty patriotic, obviously.

But alleged Antifa members apparently thought otherwise. Around 200 Antifa protestors came, and they apparently dressed for trouble. The protestors, or “black bloc,” showed up in black masks and helmets. Many sported shields, affixed with appropriate stickers of course, according to Statesman Journal. They came armed with bats, gas masks, and more. Police arrested one man for interfering with police. Another faces five counts of pointing a laser, you know, to blind someone.

Then things turned predictably violent. Antifa members turned to their normal brand of property destruction. They threw paint-filled balloons and rocks at vehicles. The targets sported American flags and right-wing messages .. you know, freedom and stuff.

The mob finally turned its attention to one man who decided to push back. Footage picks up right after a paint balloon or something exploded on windshield. The man gets out to check the damage, and then the mob breaks out his window with a tree limb, according to Statesman Journal. Footage shows the mob continue pushing in around the man, shouting obscenities and threatening.

So the man does what many would likely do. He pulls a gun. And when police quickly arrive, they apprehend the victim, as the mob continues chanting in the background.

Luckily, the man kept his cool. He cooperated with police. He quickly laid down his pistol and complied with all police commands. In the end, he showed a valid concealed carry license. So police interviewed and released him, reported Statesman Journal.

Oregon continues to prove a liberal refuge for all things contrary to conservatism, but Sunday’s attack proves even more troublesome. Police responded to a scene, and they arrested the wrong person. Meanwhile, the rioters were free to continue their attack — that should resonate with all gun owners.