The assault against the Second Amendment by Democrats continues in Washington. In recent weeks, Democratic leaders already presented and advanced anti-gun bills in the House of Representatives. But now Georgia Congressman Andrew Clyde is pushing back with his Ensuring SAFE-T Act. 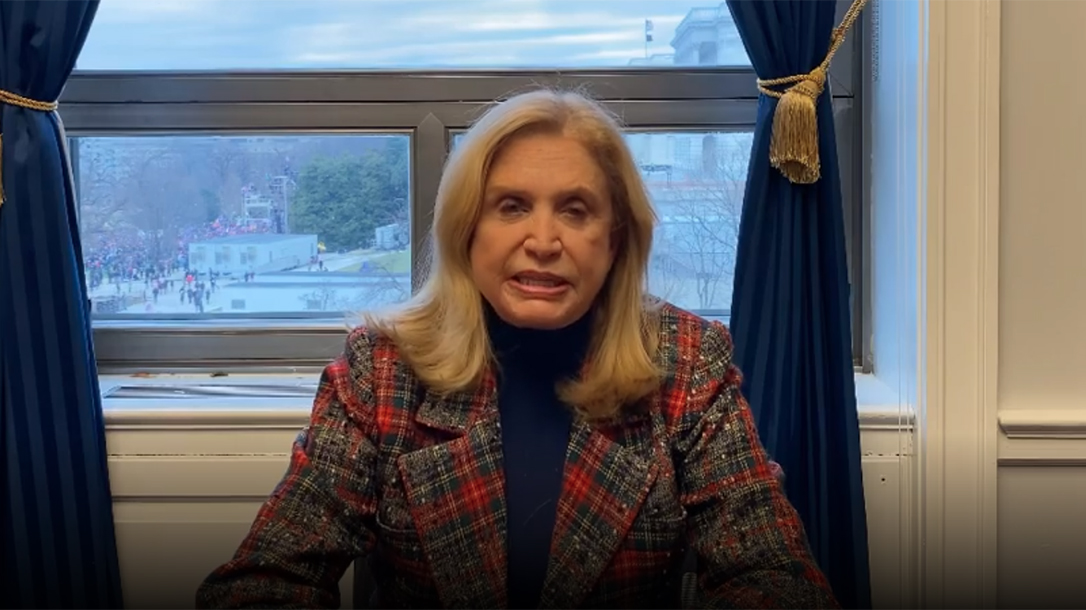 Rep. Clyde announced a piece of pro-gun legislation March 11. It aims to protect the Second Amendment via background checks. The Ensuring SAFE-T Act would limit the government’s ability to delay gun transfers. It specifically changes wording to limit delays to three calendar days.

“Today, I introduced the Ensuring Second Amendment Freedoms are Executed Timely Act, also known as the ‘Ensuring SAFE-T Act,’ a critical piece of legislation which will prevent the government from delaying law-abiding gun owners from purchasing a firearm,” Clyde said in a release. “As it stands, current law requires a licensed federal firearm dealer to wait three state government business days after contacting the National Instant Criminal Background Check System before they can transfer a legally purchased firearm to a buyer. My legislation would change the requirement from three state government business days to three calendar days by adjusting language in Section 922(t)(1)(B) of Title 18 of the United States Code.”

In February, Congresswoman Carolyn Maloney dropped a massive gun control bill. On bill in particular, the NICS Review Act, caught gun owners’ attention. It would fundamentally change how we buy guns. The bill would allow the government to retain NICS buyer info for up to 90 days. In totality, waiting longer to buy guns, paired with what effectively becomes a 90-day database of gun owners, can’t stand.

“By changing the requirement to three calendar days, the ‘Ensuring SAFE-T Act’ makes sure the government cannot drag its heels in processing NICS checks,” Clyde said. “I saw first-hand during the pandemic how the closure of state government offices across the country easily infringed upon our right to keep and bear arms. With these offices closed, or purported closed, three business days can turn into weeks or even months before a firearm transfer is completed.”

We are seeing the most systematic attack against the Second Amendment in the history of the United States. Democrats continue to propose anti-gun legislation at every level. So let’s hope Rep. Clyde and others continue to fight the fight.