Southeast of Phoenix, Ariz., in the beautiful Sonoran Desert lies Pinal County. It is the exact image many people conjure up in their minds when they think of Arizona; saguaro cactus, rolling desert and stark terrain. The law in this setting for a cowboy Western is none other than Sheriff Mark Lamb. Complete with cowboy hat, this tall, larger-than-life lawman has become known as the American Sheriff. He was elected as the 24th sheriff of Pinal County in 2017. Lamb oversees a county the size of Connecticut and manages more than 650 employees within the department. 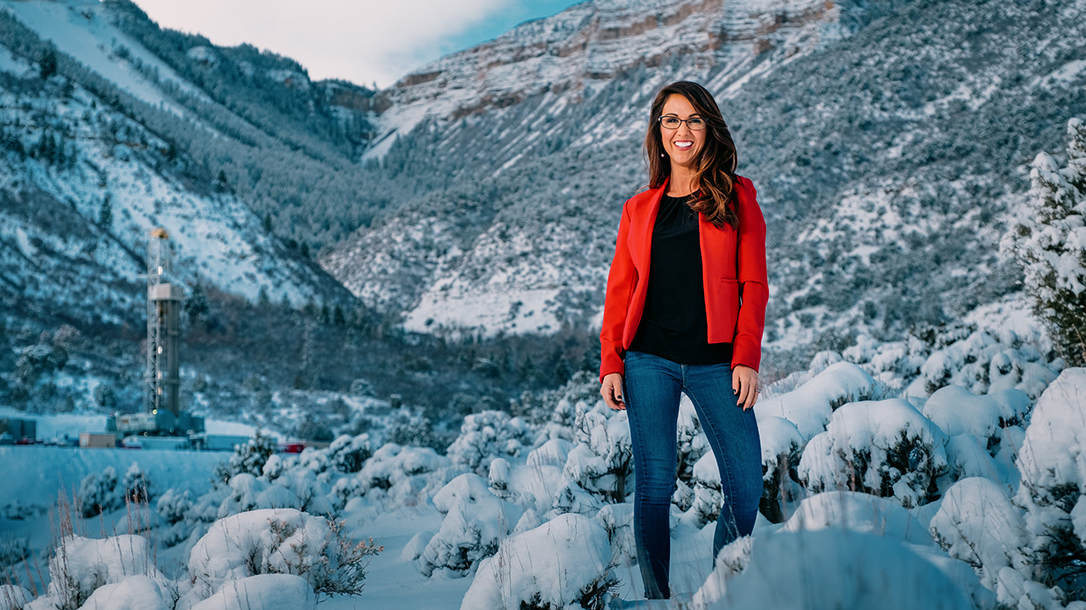 Pinal County resides in my backyard. And a polite request brought Sheriff Lamb to meet me on the range to talk guns, law enforcement and where it’s all headed. Born and raised in Hawaii, Lamb firmly planted his roots in Chandler, Arizona. He went to junior high there and graduated from Chandler High School. This deep connection to Arizona is what has earned him his popularity with not only residents of Pinal County, but also with people around the country.

It was the dead of winter in Arizona, which means it was 72 degrees when the Sheriff rolled up to the range. After a quick handshake, we immediately began talking shop. I have personally seen a long, rolling evolution in duty guns for law enforcement. Gone are the days of the FBI running .38 Colt Detective Specials, and the push has been toward higher capacity handguns.

As with other LE professionals, the gun that Sheriff Lamb carried was not based on brand loyalty, but on performance. I asked him what the current duty weapon was for Pinal County.

“We had representatives from all the major companies send guns, and our instructors went through and tested them all,” he said. “In the end we chose the Glock 17M.” While durability was a major factor, he also noted, “We are seeing a new generation that struggles with shooting” and the 9mm is simply easier to run.

Read the entire article on Sheriff Lamb in the May-June 2021 issue of Combat Handguns magazine. Grab your copy at OutdoorGroupStore.com. Also, watch Sherriff Lamb’s exclusive interview in the video above.