We all know the current administration wants legislate guns practically out of existence in civilian hands. The Biden-Harris White House comprises the most anti-gun leadership in American history. But at least one of its initiatives delivered a positive effect to the firearm industry. It appears many gun owners use stimulus money to buy even more guns. 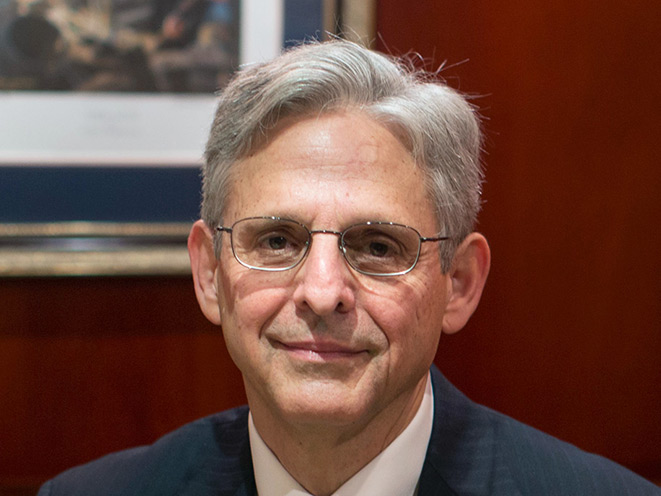 President Biden is expected to sign a $1.9 trillion COVID relief bill Friday. With it comes another round of stimulus checks for those who quality. Forbes’ Aaron Smith reported Wednesday that many Americans can’t wait for the next stimulus package to hit. Many will head straight to the gun store with their stimulus money.

“Stimulus check equals gun money,” Brandon Wexler, owner of Delray Beach’s Wex Gunworks, told Forbes. “I do anticipate that when people get a stimulus check they will spend it on firearms, accessories, high-capacity magazines and ammo, if they can get it.”

That’s really beautiful, when you think about it. Wexler believes Americans will use Biden’s stimulus money to gobble up more of the very thing the president wants to ban. The Biden administration announced its target of “assault rifles” and “high-capacity magazines.” It even put Attorney General Merrick Garland in place to launch the attack.

But now Forbes says gun stores owners across the county expect another boom in sales. From self-defense semi-auto pistols, to AR-15s to the Holy Grail that ammo has become, yet another run on guns looks ready to start. And Forbes also pointed out that civil unrest and pending trials in Minnesota and Wisconsin have potential to create even more angst. Throw in the expected continued onslaught of anti-gun legislation introduced in Congress, and gun sales are likely to stay white hot.

“I am sure we will get a spike,” Larry Hyatt, owner of Hyatt Guns in Charlotte, NC, told Forbes. “If gun legislation is introduced at the same time, it could be huge.”

So thank you very much Mr. President. I will take another SIG pistol or AR-15, if you please.