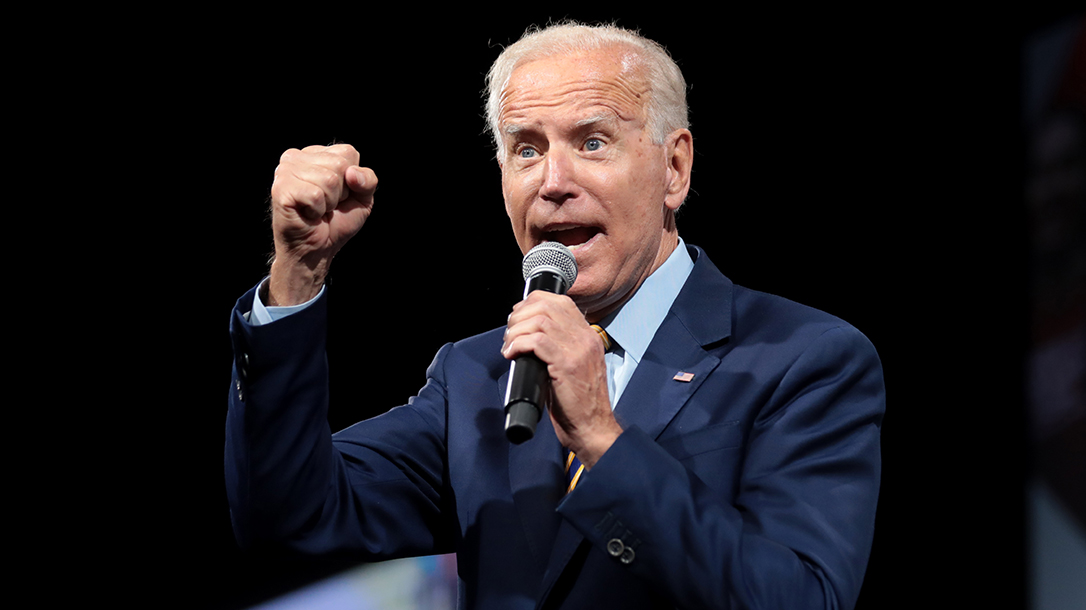 The president warmed the crowd with sobering talk about actual real issues. He spoke on violence against Asian Americans, championing the COVID-19 Hate Crimes Act. He also spoke out against violence against women, seeking support to reauthorize the Violence Against Women Act. But Biden fails to recognize the growing number of Asian Americans buying firearms for self-defense. He also neglects to empower women to seek their own training for protection. Instead, commander in chief wants to disarm Americans (gun control begins around 53:30).

“And I need not tell anyone this, but gun violence is an epidemic in America,” Biden said. “Our flag at the White House was still flying at half-staff for the eight victims of the mass shooting in Georgia, when 10 more lives were taken in a mass shooting in Colorado. In the week between those mass shootings, more than 250 other Americans were shot dead. Two hundred-fifty shot dead.”

We can’t debate 250 people died by means of a gunshot during that time period. But the connections the president attempts to make remain equally bogus. Biden’s gun control narrative take us to mass shootings, settling on background checks and assault weapons ban. But the overwhelming majority of those newly-classified mass shootings constitute something different. Most come from smaller-scale, inner-city violence. Those crimes often reveal illegally obtained handguns used to kill.

“In the 1990s, we passed universal background checks and a ban on assault weapons and high-capacity magazines that hold 100 rounds that can be fired in seconds,” Biden claimed. “We beat the NRA. Mass shootings and gun violence declined.”

The Clinton Administration passed the 1994 Assault Weapons Ban, giving us 10 years of ridiculous prohibitions on vertical grips and bayonet lugs. But folks still bought semi-auto rifles. And violent crime decreased because Americans became increasingly armed. All the while, criminals still rarely use rifles of any kind to commit a crime.

The president goes on to claim we need to ban ghost guns, despite no data suggesting we should. He then calls on Republicans to join his quest to take our guns. But experts still doubt enough Republicans will cross party lines on gun control.

“The country supports reform, and the Congress should act,” Biden says in a final plea.

Except, the country doesn’t really support gun control, not the kind you’re pushing Mr. President. Media outlets continue to report falling support for gun control. They’ve heard your brand of gun control. And the majority of Americans want no part of it.

But the President Joe Biden gun control speech was right on one account. Congress should act, and it should block and vote down each and every anti-American gun control bill in the House and Senate. After all, we “shall not be infringed …” 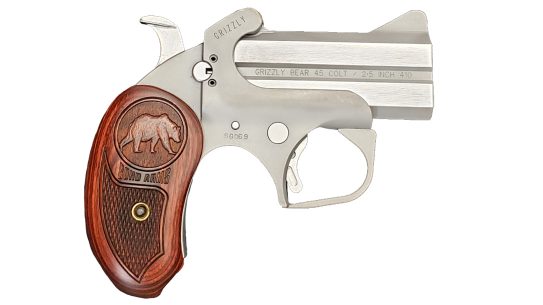 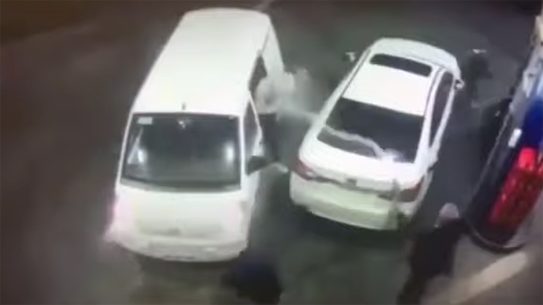