Scott Tafoya, from Omaha, Neb., is a husband and father of two. He also happens to be a concealed carry permit holder. Tafoya recently ignored a local mall’s gun-free designation, pulling his carry gun when gunfire erupted. The Nebraska CCW holder decided to protect his family and others, whether consequences followed or not. 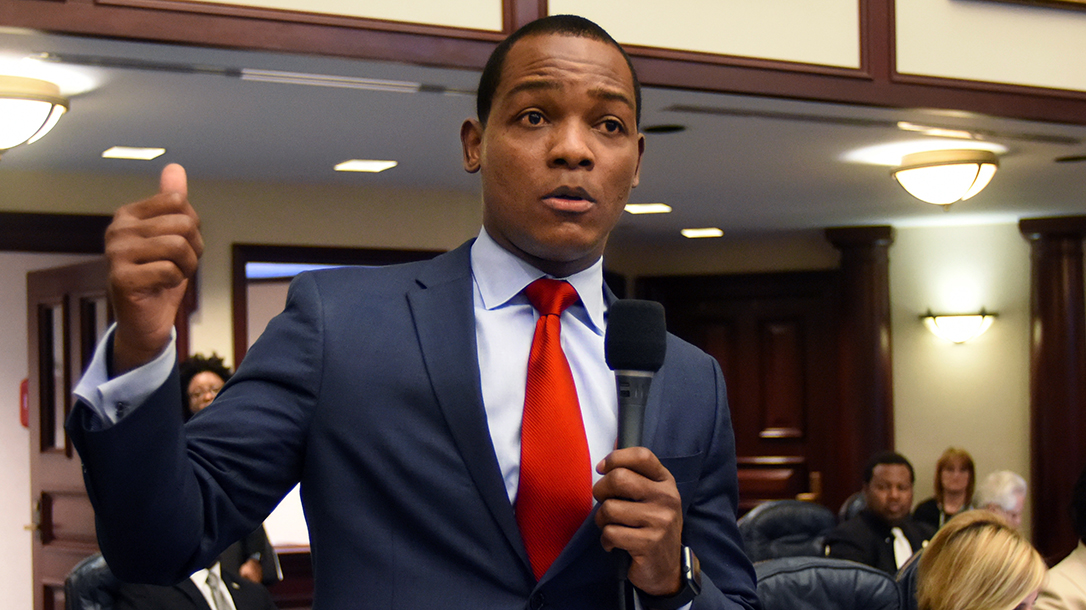 While trying on a suit, with his wife and daughters elsewhere upstairs, commotion broke out in the mall, reported KETV 7. One man looked at Tafoya and confirmed his alarm.

“I looked in his eyes and he yelled, ‘Shooter,'” Tafoya told KETV 7.

So Tafoya took off upstairs to find his family. He immediately pulled his concealed carry gun. Upon finding his wife, she told him she heard gunfire, reported KETV 7.

“Every indication said our lives were in danger and I was going to do everything in my power to make sure we got out of there OK,” Tafoya told KETV 7.

Tayofa pulled his concealed carry gun knowing it could bring him trouble. The Westroads Mall his family shopped in declares itself a gun-free zone, reported KETV 7. The phenomenon causes legal, concealed carriers like Tafoya consternation across the country. Tafoya chose to defy the order. Then he pulled his gun when trouble came.

“I knew that if I ever pulled that out it would truly be a life and death situation and I would deal with the consequences later,” Tafoya told KETV 7.

Remarkably, Tafoya didn’t just grab his family and flee. Instead, he stood guard at a bathroom as employees sought cover, reported KETV 7. He completely exposed himself, both to a potential shooter, but also to legal ramifications for carrying in the mall.

“I said I have a permit, I’m legal,” Tofoya told KETV 7. “Everyone else on the third floor just got added into that because the best way to keep my family safe was to make sure nobody with ill intentions came up that escalator.”

Police eventually came on the scene. Tafoya ultimately took every precaution, giving himself up to authorities.

“I unloaded my weapon, I put it back in the holster where it was very visible that the slide was locked open,” Tafoya told KETV 7. “I put my permit in my hands and my hands above my head.

“I don’t condone anyone breaking the law,” Tafoya continued. “I made the decision that was right for my family, and I stand behind it. I may still get in trouble for it, if I do, it was worth it.”