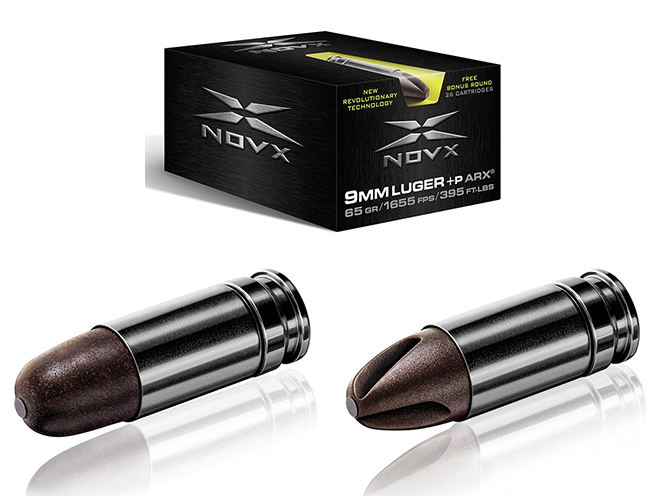 The new Pentagon line marks the company’s first in a series of new introductions. Each sets new benchmarks for EDC/CCW handgun ammunition, according to NovX. The lines deliver terminal results and operational performance, with popular defensive rifle cartridges soon to follow For even more info, please visit novxammo.com.