Pocket pistols are much more convenient for discreet carry than full-sized pistols, and laser sights can make them more efficient.

An armed Utah teacher intervened on a school playground recently, and everyone went home safe as a result. The armed school staffer stopped an apparent kidnapping attempt of an 11-year-old girl. The incident took place at an Ogden elementary school on Tuesday. 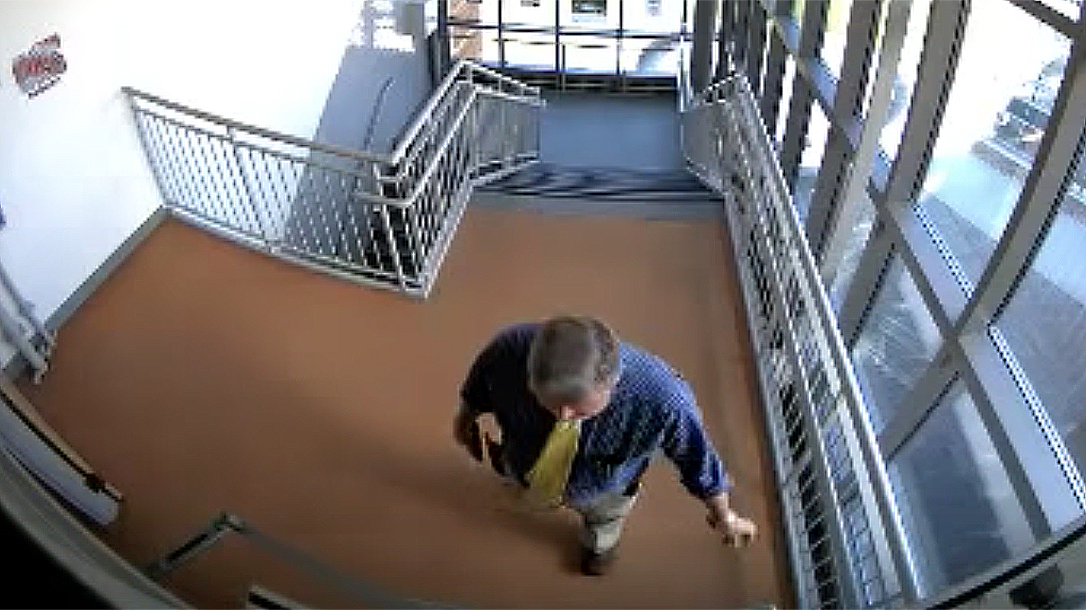 “An employee was watching the kids from the inside and observed the suspect walk up to this 11-year-old girl [on the playground] and put his hands on her in an attempt to take her,” said Lt. Brian Eynon of the Ogden City Police Department, reported ABC 4. “He ran outside, the employee did, and confronted the suspect. At that same time, the girl had the ability to pull away from the suspect.”

Meanwhile, a teacher rounded up all 20 students, quickly ushering them inside. That’s when the suspect, identified as 41-year-old Ira Cox-Berry, approached the school. He allegedly punched on the window, attempting to force his way inside, reported ABC 4.

But the armed staffer sprang into action. The reported concealed carry holder pulled a gun, holding the suspect while calling 911. The armed staffer ensured everyone remained safe until police arrived.

“This employee is protected under the Second Amendment. He followed all policy and procedure at the school, and in this particular case, did everything that he should have done to protect the innocent lives of the children at the school,” says the Lieutenant. “And in this case, it is likely that a life was saved or injury to a life was prevented due to the actions of this heroic employee.”

Police arrived on the scene, taking Cox-Berry into custody after a brief struggle. The suspect appeared intoxicated or high, reported ABC 4. Investigators could not identify a known link between the suspect and his 11-year-old target.

“A teacher intervened when there was a situation that threatened students’ safety. This teacher, this school employee, is a hero. We don’t disagree with that at all,” Ogden School District’s Jer Bates said, reported ABC 4. “Yes, it was a very scary situation, something we take very seriously, but it came out with a good ending, meaning no students were physically harmed, no adults were physically harmed, that this was an incident where our emergency response protocols were acted out.”

Self-Defense for College Students in SC