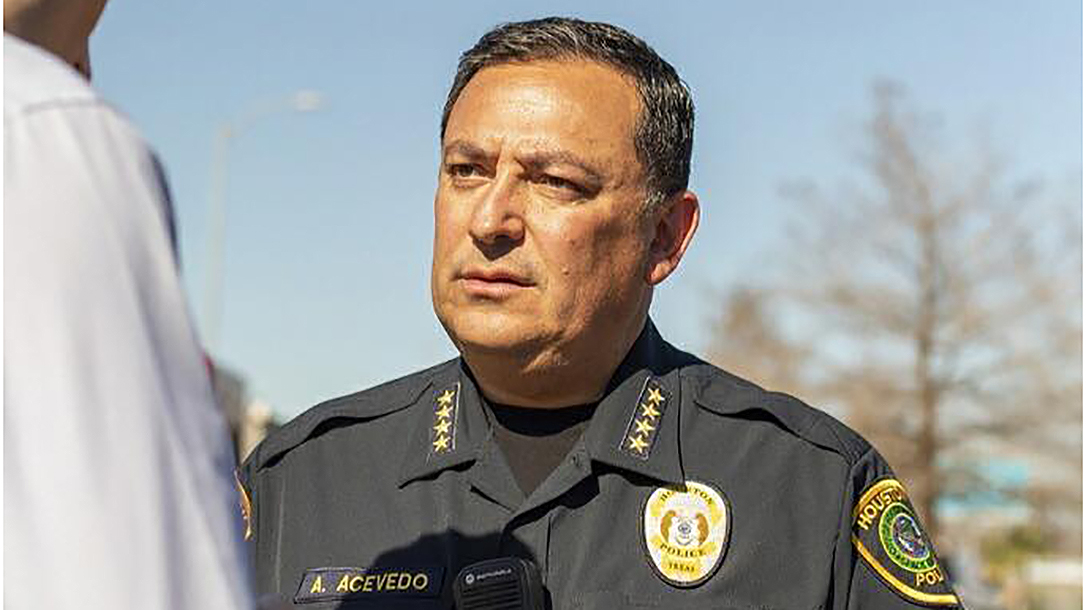 Miami police chief Art Acevedo has some explaining to do. The vocal advocate for enacting strict gun control on the rest of America can’t seem to control the firearms in his own police department. 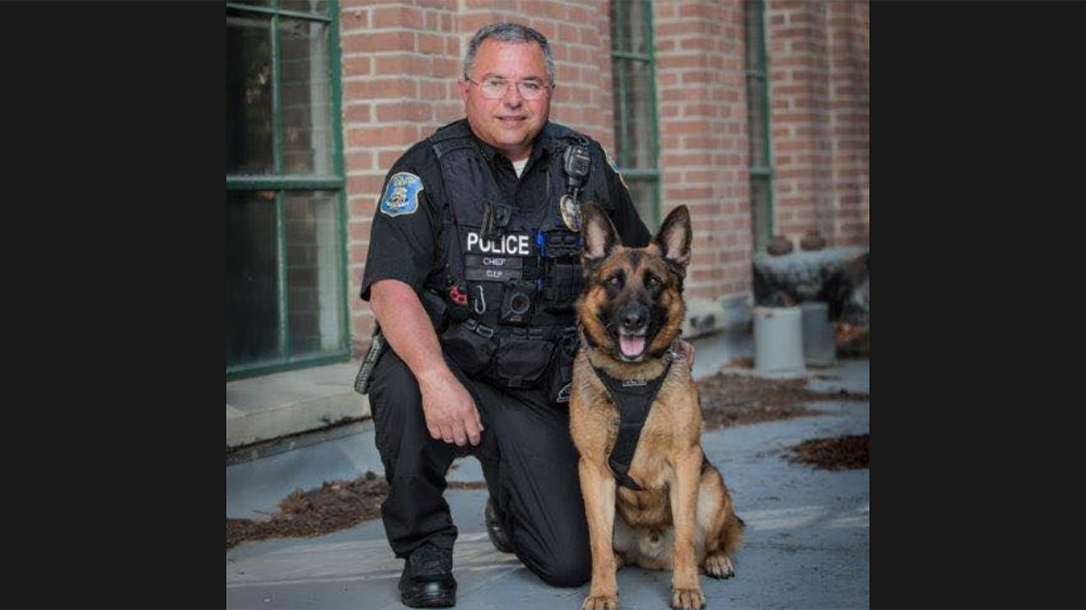 Twenty five AR-15 rifles were reported “missing” from the Miami Police Department, in what some officials are saying is just a matter of administrative record keeping. Miami’s Police Chief Art Acevedo sent a memo to all 1,400 police officers on the force warning them if the rifles weren’t returned by May 17, they would be considered stolen.

Nothing to See Here

“I don’t think this is a theft issue. I think it’s an inadequate check and balance issue, and an inadequate records management and surveillance issue,” Chief Acevedo told media. Still he had a stern warning.

“If a gun is not found, it will be reported — anything in the system will be lost or stolen — and anyone who subsequently finds a gun must suffer from the consequences,” he explained.

By the time the deadline passed, six of the 25 rifles were recovered, leaving 19 rifles still missing.

This isn’t the first time firearms went missing in Miami’s police department. Five years ago, 11 firearms were reported missing from the training academy. They were never recovered.

Chief Acevedo is no stranger to the spotlight. He’s a perennial gun control witness in Congress, testifying for gun control while he served in his previous job as Houston’s police chief. It was during that tenure, he told a Texas publication he supported limiting gun rights of those who are law-abiding and of sound mind.

“And I believe that we can do better in terms of limiting access to firearms to law-abiding Americans of sound mind,” he told Texas Monthly.

That’s not all. Chief Acevedo is the president of the Major Cities Chiefs Association, which supports reinstating the failed 1994 Assault Weapons Ban and instituting universal background checks, which is unworkable without a national registry of gun owners. Chief Acevedo testified before the U.S. Senate earlier this year for Major Cities Chiefs Association and called for bans on standard capacity magazines and a ban on internet ammunition sales as well as a scheme of record-keeping of licensing and record-keeping of sales by vendors.

To be fair, Miami police rifles went missing before Chief Acevedo took the job and was only discovered when an audit was initiated after he started. Inventory audits of everything from firearms to vehicles aren’t uncommon when new leadership takes over, but this presents something different.

Chief Acevedo has publicly used his uniform and his authority to advocate for denying law-abiding citizens their rights. He’s also sparred on Twitter with Sen. John Cornyn (R-Texas) arguing that AR-15s, or Modern Sporting Rifles (MSRs), should be barred from civilian possession.

“In 32 years policing I’ve yet [to] encounter a case of a community member using an AR-15 for self-defense. I’m not saying it hasn’t happened, but I’d bet the house they’ve been used many, many times to slaughter innocent Americans as opposed to self-defense,” he tweeted in 2018.

Stolen firearms are a serious concern. That’s why NSSF partners with the Bureau of Alcohol, Tobacco, Firearms and Explosives (ATF) through Operation Secure Store to prevent the theft of firearms from retailers and to match reward offers when firearm retailers are victims of smash-and-grab crimes. NSSF wants these missing firearms to be found and properly accounted for and secured.

This incident should end Chief Acevedo’s preaching that AR-15 rifles can only be trusted to be used by the police. With over 20 million in circulation, law-abiding gun owners who know exactly where their rifles are locked up aren’t the problem.

This article was provided as an op-ed from the National Shooting Sports Foundation (NSSF). For more info, visit nssf.org. 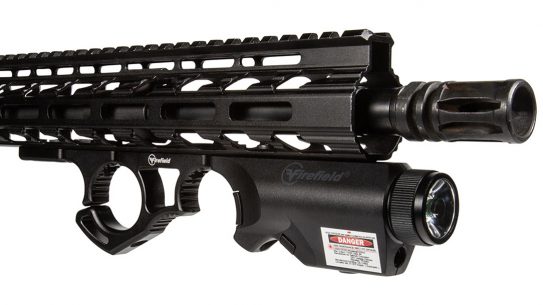