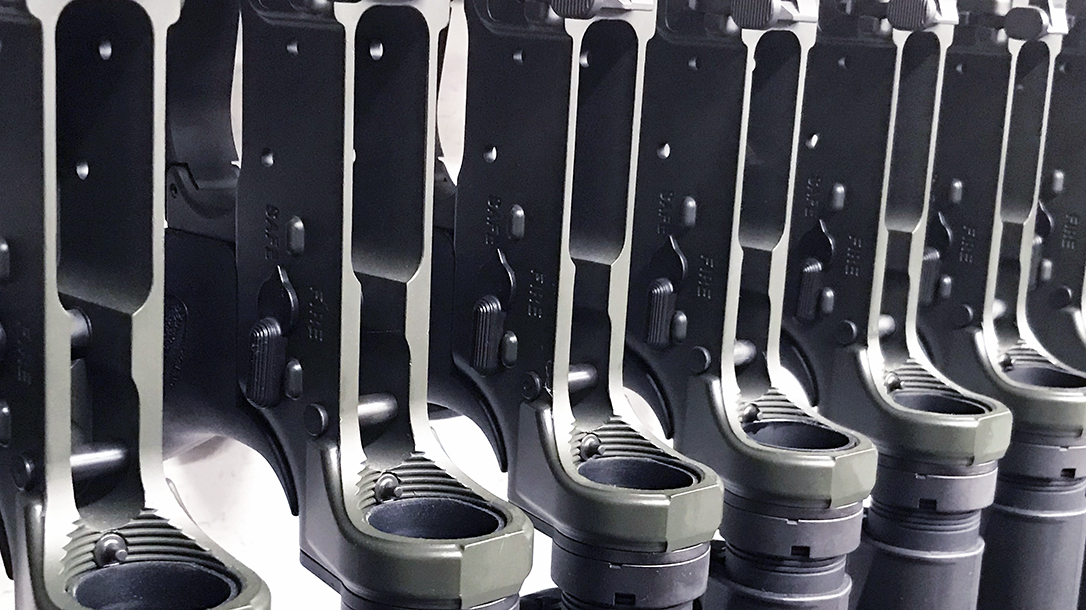 We all knew it was coming. From the moment the mainstream media declared Joe Biden the winner of arguably the most acrimonious Presidential election in modern U.S. history, sensible gun owners have anticipated the first broadside in the newly rekindled Left-wing war on firearms. Proposed Rule 2021R-05 is that broadside. Let’s pick it apart. 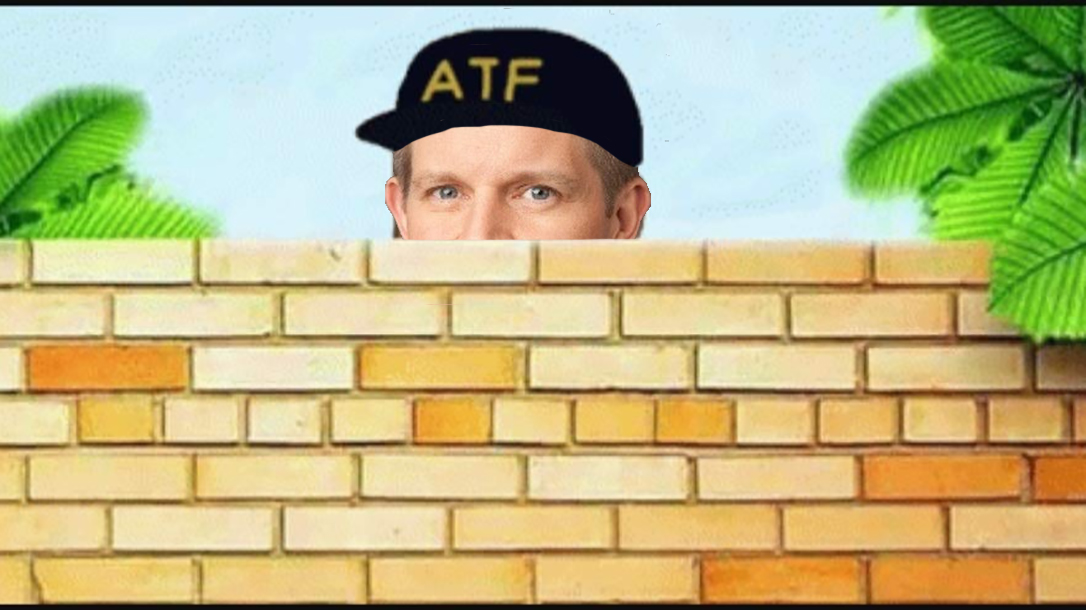 The Legislative Branch makes laws. Fortunately for us, the current U.S. Congress couldn’t reach a consensus on the sky being blue. Barring a seismic shift to the Senate rules, the filibuster should serve as a hedge against fresh new draconian gun laws. As it currently stands, such legislation would require a 60-vote threshold in a binary Senate ideologically split right down the middle. That likely won’t happen on subjects as incendiary as gun ownership. New legislation would indeed shake our world to its core. By contrast, new BATF rules will just rattle it a bit.

The BATF falls under the Executive Branch, tasked with interpreting laws. They take the dicta codified by Congress and turn it into rules by which we are to live. Particularly once the agency is helmed by an anti-gun zealot the likes of David Chipman, this could be a source of some proper consternation. However, boundaries of the foundational legislation establish limits to just how intrusive these new rules might actually be.

The Judicial Branch oversees the other two branches. This Constitutional failsafe is in place to ensure that nobody runs roughshod over our nation’s hallowed foundational documents. We have a solid majority in the Supreme Court. However, judicial review takes forever. As an example, the unconstitutional BATF rule that reclassified bump stocks was recently halted by the 6th Circuit US Court of Appeals, but it took two years to get there. Expect the lawyers to have a field day with this new one.

This isn’t the end of the world, unless you work for some of those remarkably cool companies that produce 80% receivers. Uncle Sam has an illustrious history of destroying via government fiat the livelihoods of certain gun manufacturing entities. Anybody whose business involved building legal transferable machineguns in May of 1986 found themselves on the bread lines overnight. The folks who built Streetsweeper or USAS12 shotguns got a similar treatment back in 2001.

Don’t expect the current government to care about these people. They won’t. Perhaps they can get new jobs quantifying unicorn farts or building electrically-powered windmills as part of AOC’s Green New Deal.

It will be easy to vilify the BATF over this. It’s really not their fault. Independent of whether they like their jobs or not, the lawyers and bureaucrats who penned this thing did so at the behest of their bosses in the White House. I actually have some buddies who work for the BATF, and they’re genuinely good guys. There may yet still be some closet Nazis sprinkled around, but my experience with contemporary rank-and-file BATF personnel has been homogenously positive.

This proposed rule is a whopping 115 pages long. I read the whole thing so you don’t have to. However, I’m not a lawyer. I’m just a gun nerd with a laptop and a little experience in this quirky little world. This is what it looks like to me.

The ATF took this opportunity to clarify several things that don’t really matter all that much. BATF dug itself a hole by ruling previously that component parts of sound suppressors are actually in and of themselves suppressors. This new ruling includes a section that polishes that up a bit but really doesn’t change much of substance. It also verifies firearm parts kit featuring a slagged receiver or lacking a frame avoid gun classification. The rest of the ruling, however, is a bit more profound.

The bottom line is that the government doesn’t want anybody getting a gun without their permission. We all appreciate that the original purpose of the Second Amendment to the U.S. Constitution was to prevent the government from keeping tabs on our weapons. Free access to firearms, messy though it undeniably may be, is mankind’s greatest institutional hedge against despotism. However, our opponents don’t see it that way.

The current dicta defining a firearm receiver were codified back when a Browning Auto-5 shotgun reflected the state of the art. Here’s the original 1968-era verbiage: “That part of a firearm which provides housing for the hammer, bolt or breechblock, and firing mechanism, and which is usually threaded at its forward portion to receive the barrel.”

Split receiver designs like the AR-15, handguns like the 1911, and modular weapons like the SIG P320 are not even guns according to this definition. While gun geeks like me find that observation simply tantalizing, the BATF is saying in this new ruling that they’ll know a firearm frame when they see it. In their defense, given the myriad gun designs currently in circulation I couldn’t do any better.

BATF Ruling 2021R-05 says that in place of the current fairly arbitrary 80% rule on unfinished receivers, something this proposal states was never codified by the ATF anyway, the bureaucracy will determine what is and isn’t an unfinished firearm frame on a case by case basis. Here is the particular wording: “In the case of a frame or receiver that is partially complete, disassembled, or inoperable, a frame or receiver that has reached a stage in manufacture where it may readily be completed, assembled, converted, or restored to a functional state.”

Here’s how the BATF will define “Readily”: “A process that is fairly or reasonably efficient, quick, and easy, but not necessarily the most efficient, speedy, or easy process.” That literally doesn’t seem to mean anything.

Given the current anti-gun sentiment in DC, expect these evaluations to be quite onerous. Anything determined to be “readily completed” will be treated like a real gun requiring a serial number and a manufacturer’s FFL to produce.

The biggest impact will hit the new category of PMF’s or “Privately Made Firearms.” PMF’s comprise all of those ARs and Glock clones crafted in our basements out of 80-percent build kits. Leftists utterly despise those things and would willingly trade their immortal souls to be able to serialize and track them.

Under this ruling we will still be able to build guns at home for personal use without serializing them. It would take actual legislation to stop that. However, getting the raw material from which to craft the frames or receivers will become hugely more difficult.

Under current rules only a licensed manufacturer can serialize a firearm. Per the new regulations there will be a fresh category of Federal Firearms Licensee called a “Dealer/Gunsmith” authorized to mark a PMF with a unique serial number along with their 8-digit FFL number. That Dealer/Gunsmith would then log the PMF in their bound book. That way were it to be recovered at a crime scene the government would then have the means to reach out to the Dealer/Gunsmith based upon that unique number and track down the owner.

In an effort to capture as many PMF’s as legally possible any dealer who accepts one for commerce or repair would be required to have the gun serialized and logged by one of these Dealer/Gunsmiths. However, it looks to me that private individuals who already own these guns solely for personal use are otherwise unaffected.

A Question of Scale

The practical effect of Proposed BATF Rule 2021R-05 is that the NRA might possibly fundraise itself out of bankruptcy while our friends who build 80% receivers will lose their livelihoods. It will also likely spell the end of homebuilt DIY AR15’s and Glock clones as we currently know it. While that is indeed an affront to both the letter and spirit of the US Constitution, that’s honestly not my primary concern.

What keeps me awake at night is enforcement. If we make these new restrictive rules the guys and girls in uniform will eventually be called upon to enforce them. Is it so important that we are willing to put otherwise law-abiding Americans in jail or potentially burn down their homes and kill their families over this? Those are the hard questions, the unintended consequences, that need to be considered soberly.

We’ve got 90 days to comment publicly on proposed BATF Rule 2021R-05. Be polite and be logical. Read and comment here on ATF.gov. These public comments have made a difference in the past. Make your voices heard. 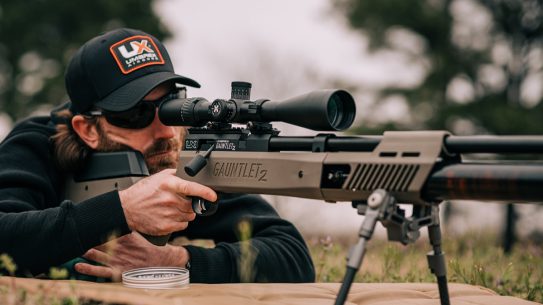 With more power per shot and more shots per fill, the Umarex Gauntlet 2... 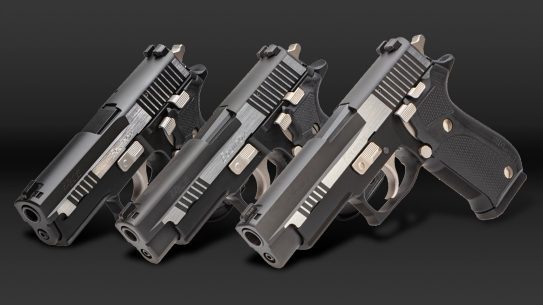 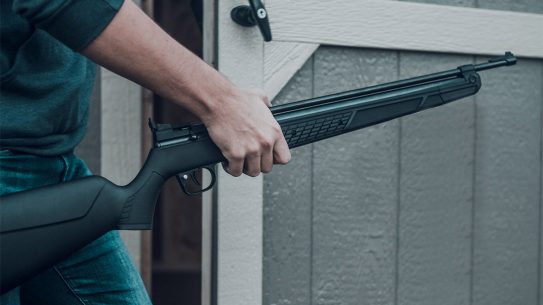 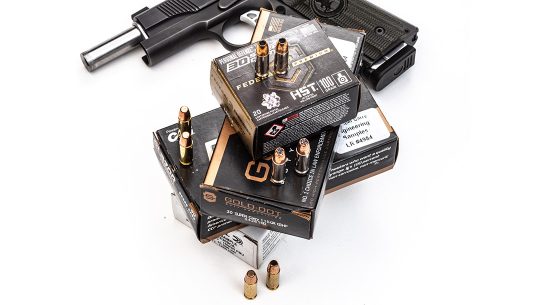 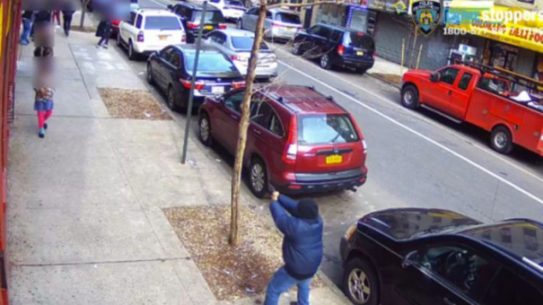 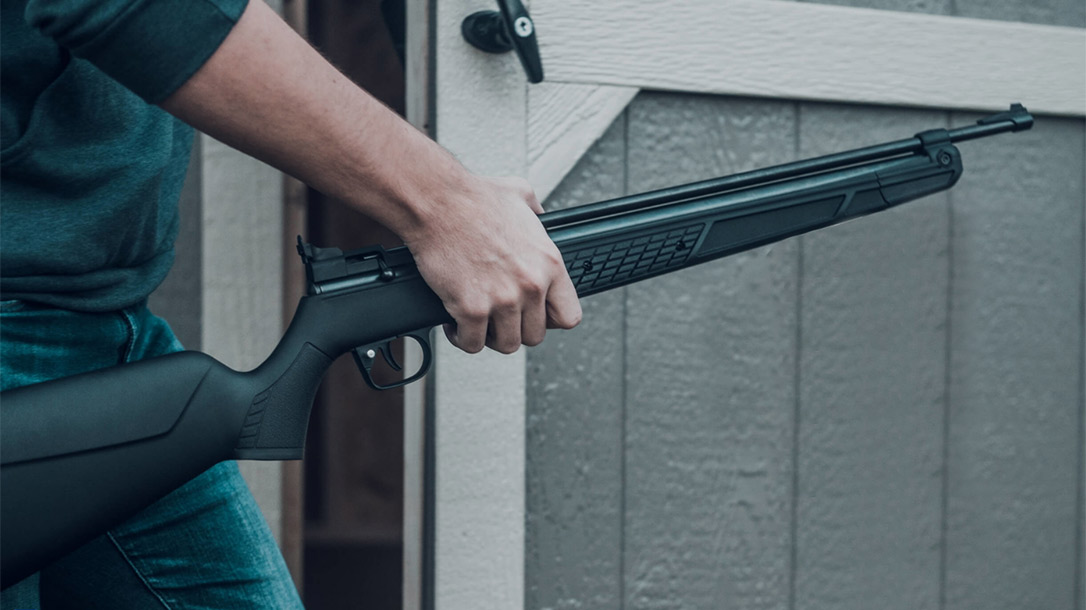 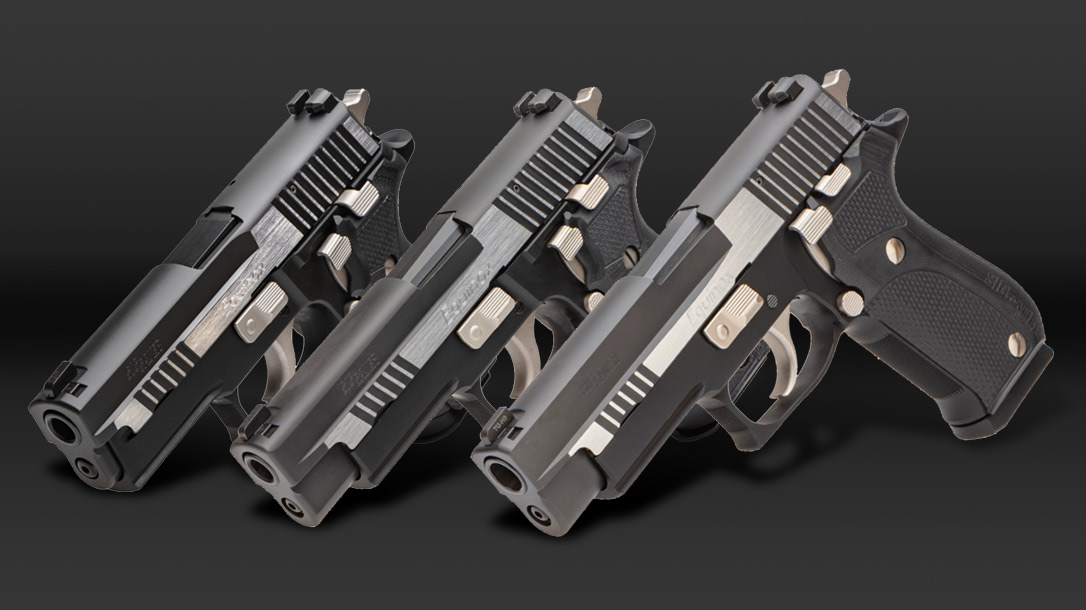 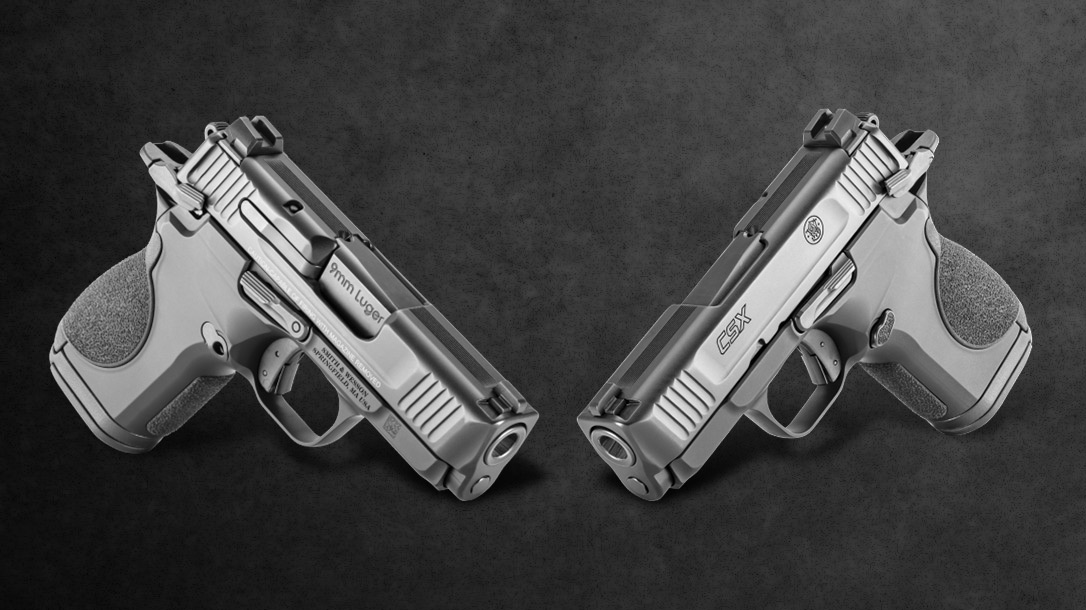 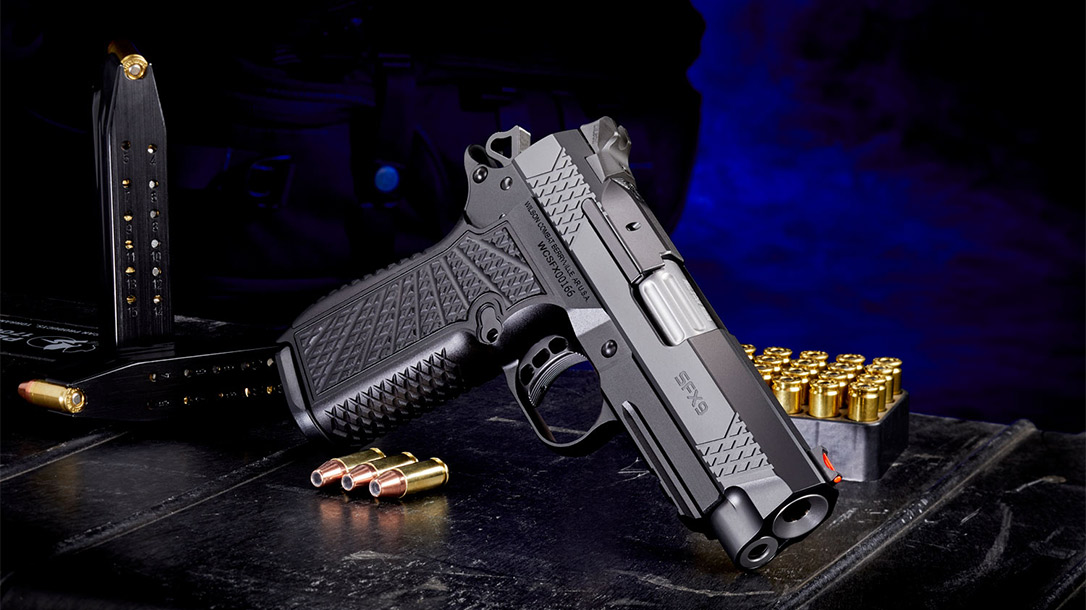 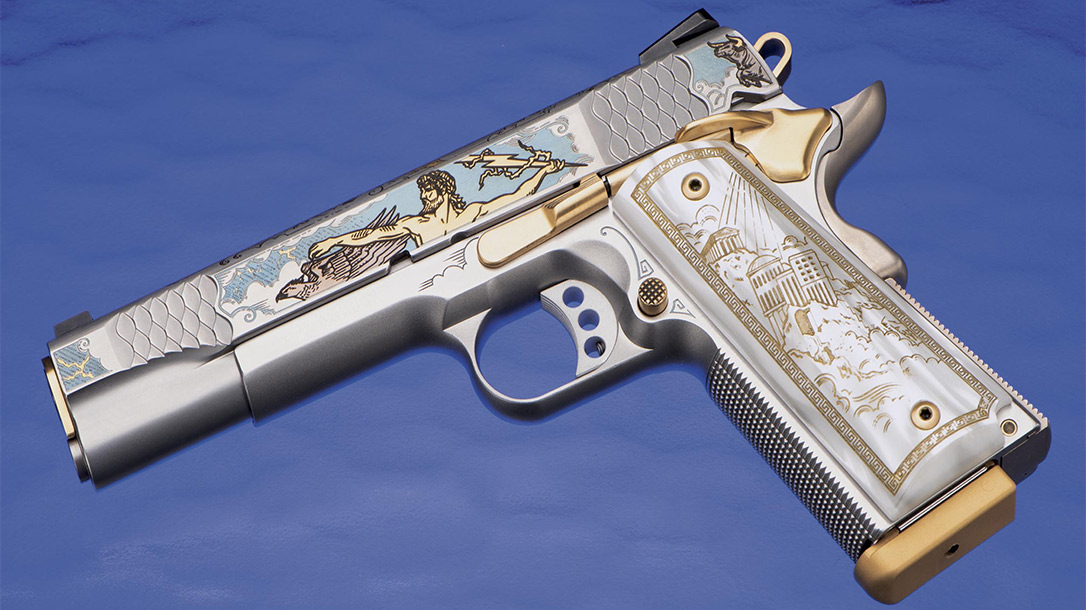 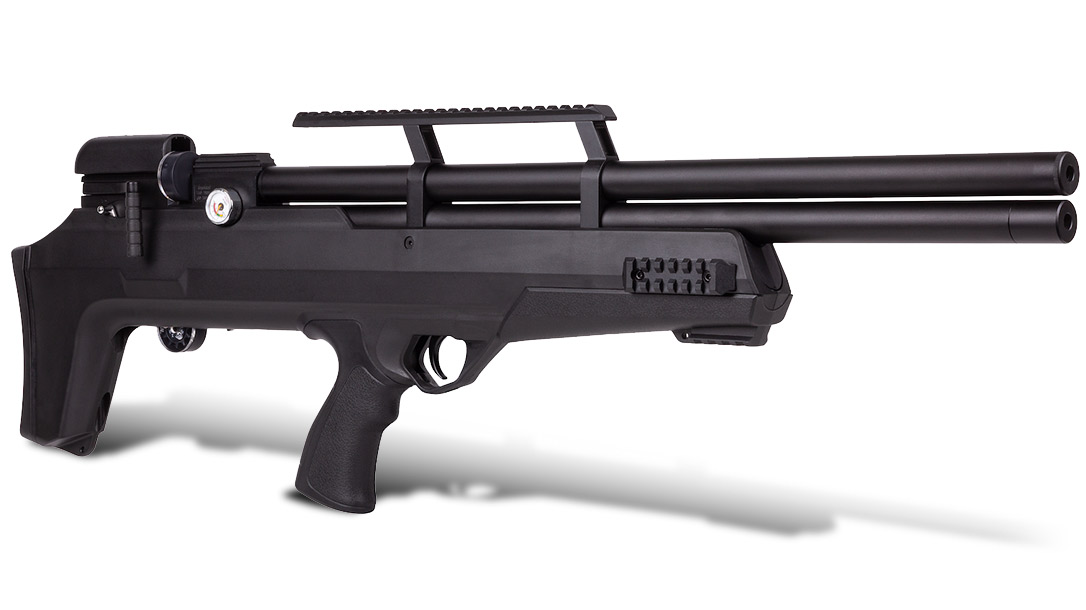 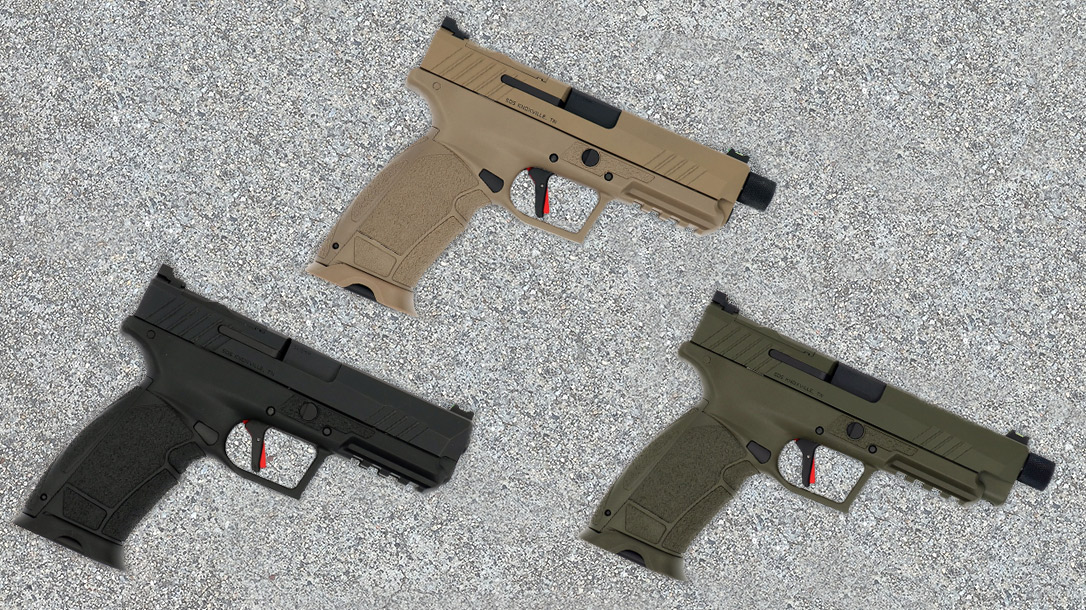 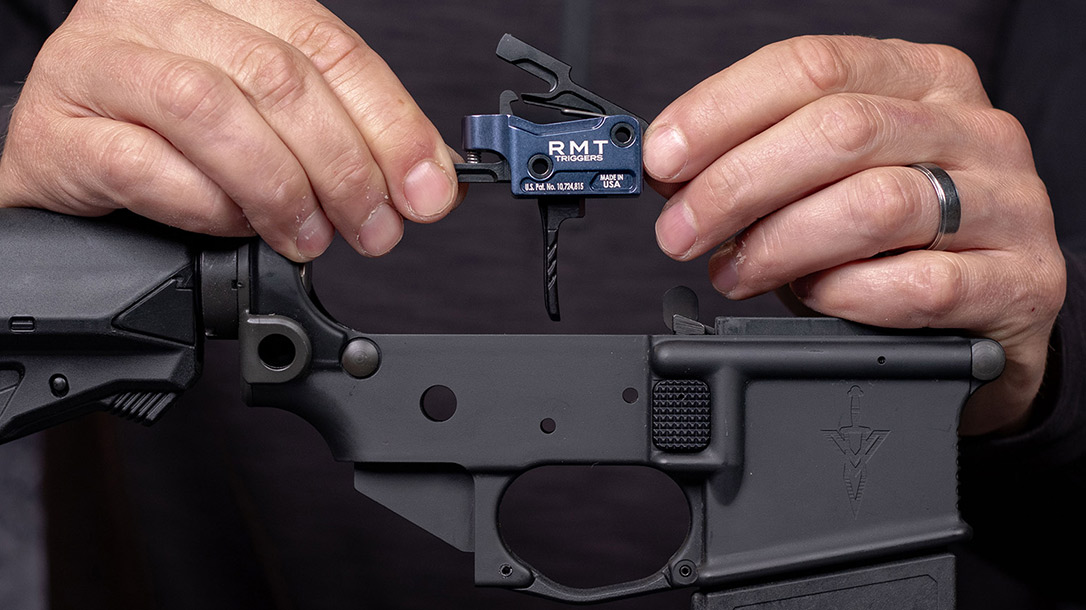 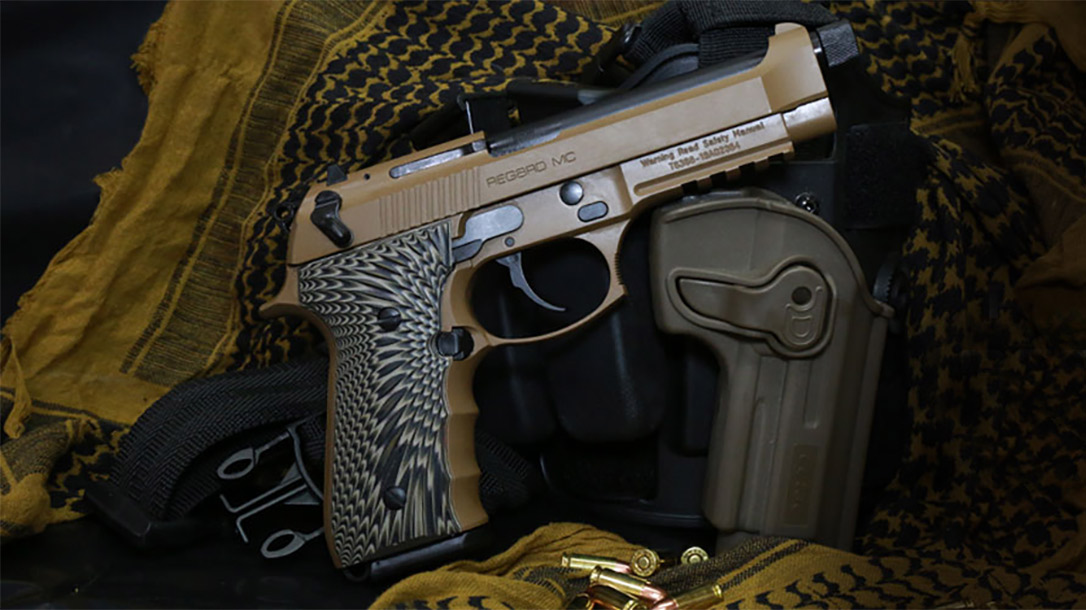 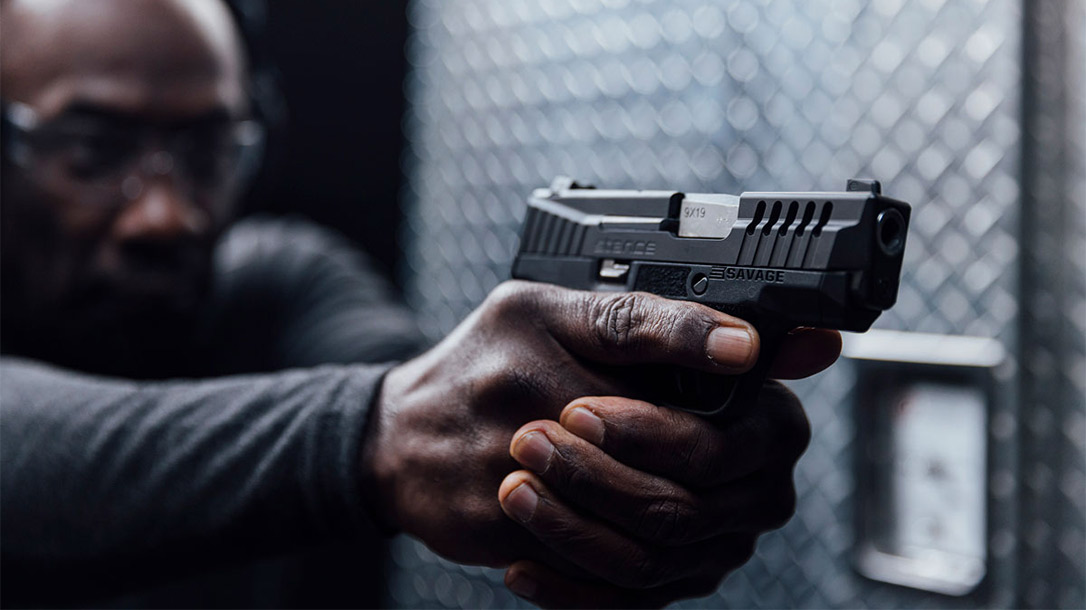 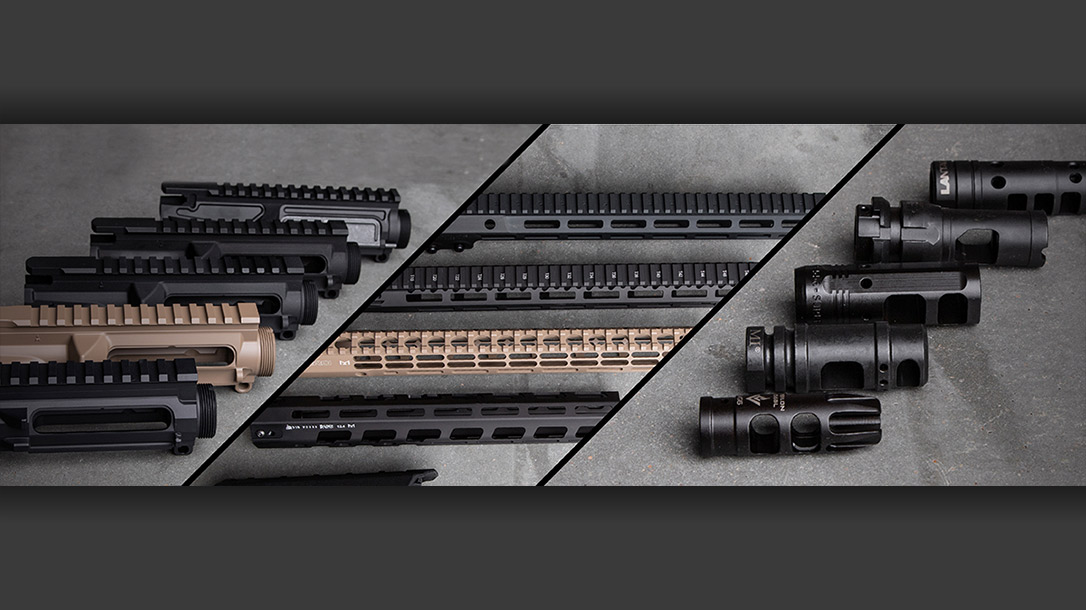