President Joe Biden marked the anniversary of the tragic terror attack at the Pulse nightclub in Orlando, Fla., by peddling a gun control narrative and cover-up for the failures of the Obama-Biden administration to stop radical Islamic terror attacks. 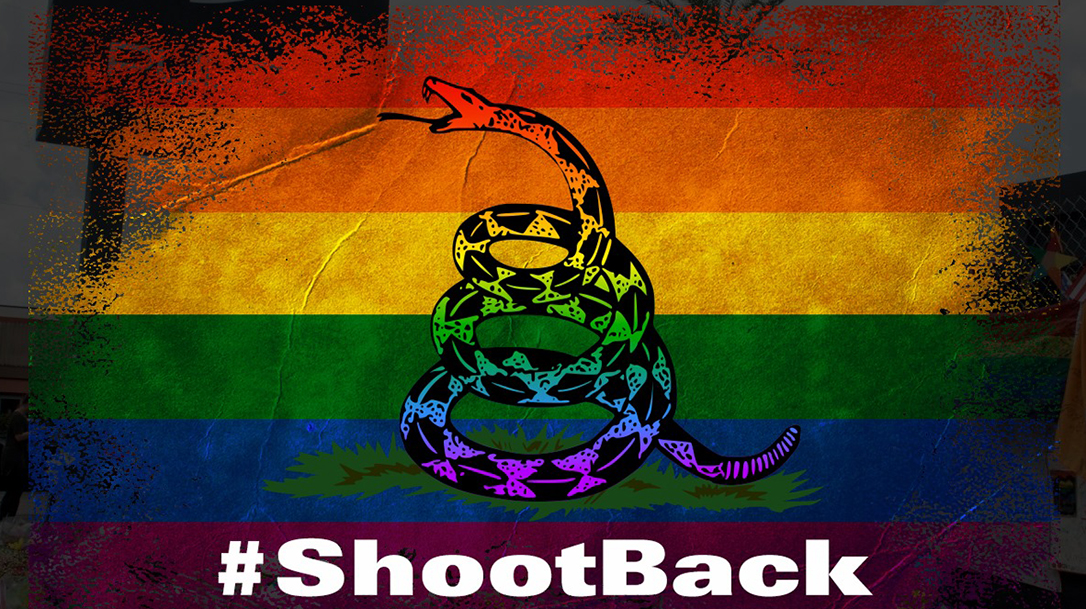 It is the latest in the Biden administration’s push for the most far-reaching gun control that has ever been forced on the American public. It spans the entire spectrum, from President Biden’s nomination of David Chipman, a paid gun control lobbyist who testified he would twist the 1934 National Firearms Act to create government watchlists and ban entire classes of commonly-owned firearms, to the lingering H.R. 8, a bill that would lead to a national registry of every gun owner in America.

“It is long past time we close the loopholes that allow gun buyers to bypass background checks in this country, and the Senate should start by passing the three House-passed bills which would do exactly that,” President Biden wrote in a statement.

What was missing from the statement was an acknowledgment that Americans were killed at the hand of a radical Islamic terrorist.

The tragedy wasn’t a gun control failure. It was a failure of President Barack Obama and then-Vice President Biden for not safeguarding Americans from terror attacks. President Biden perpetuates the cover-up that was begun when President Obama issued a statement in the wake of the terror attack and misguiding the American public when he wrote, “This was an attack on the LGBT community.”

The Biden administration is attempting to distract from past failures to push an agenda that leaves Americans vulnerable – especially those in the LGBT community. This misdirection was not an oversight. CNN reported immediately after the deadliest terror attack since Sept. 11, 2001, that the murderer who killed 49 pledged allegiance to ISIS. NBC reported two years later that a thorough examination of the evidence showed the murderer randomly chose his terror target. Even the progressive-liberal publication The Vox admitted it was a terror attack, not an LGBT hate crime.

That makes it a failure of the Executive Branch – President Obama and then-Vice President Biden – to detect and halt terror attacks on the American public.

President Biden is doubling down by chasing failed gun control policies. Time magazine reported the murderer purchased his firearm legally after the same background check the president parrots as a cure-all. In fact, the FBI investigated the murderer twice before his horrific crimes for possible terror ties and then-FBI director James Comey defended the bureau for closing the investigations and not following through.

Smokescreens like these make Americans less safe. They make at-risk communities even more vulnerable. Calling for gun control that would disarm law-abiding citizens and refusing to recognize radical terrorists and criminals that prey on innocent people is beyond immoral. It emboldens the attackers.

Chris Cheng of The History Channel’s Top Shot fame, spoke to Congress about this at NSSF’s recommendation. He brought his perspective as an Asian-American and a member of the LGBT community. He was recently profiled by Recoil Magazine, shattering stereotypes that people in the communities he associates with are willing to be stripped of their rights and play the role of “willing victim.”

“I testified in front of the U.S. Senate Judiciary Committee to speak against a number of the gun control measures currently facing Congress,” Cheng explained. “The backdrop was with the 149% rise of anti-Asian-American attacks over the past year, there are Asian-Americans flocking to gun stores in droves for personal protection. Some of the gun control measures would increase the time and difficulty for responsible citizens to acquire firearms.”