His name became synonymous with the 1911. From magazines to tiggers, Chip McCormick Custom made shooting the Old Warhorse better. In life, he proved much more than even that legacy. A mentor, a leader, even a Maverick. To most, Chip McCormick loomed large. To other Titans of our industry, he proved a trusted friend. 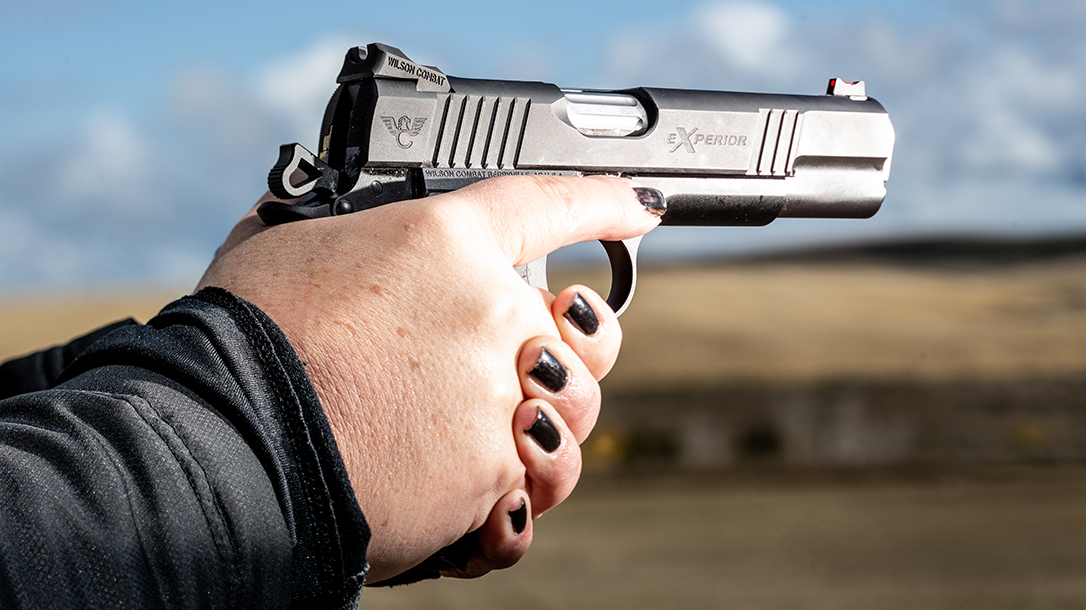 VIDEO: Wilson Combat eXperior Handgun Series Might Be Its Best Yet

“Michael “Chip” McCormick and I met at a match back in 1981 and quickly became friends,” said Wilson Combat’s Bill Wilson. “At that point, neither of us had two cents to rub together, but we both had an intense desire to shoot matches and excel. While we began as competitors on the range, we eventually became competitors in business, all the while remaining good friends with mutual respect.”

“The Kimber family is deeply saddened by the loss of Chip McCormick. He was a great friend and a great business collaborator,” said Kimber owner and CEO, Leslie Edelman. “His impact on this company, as well as the entire firearms industry, is immeasurable. Our condolences go out to Chip’s family and friends. He will be missed greatly.”

“Years later from the time we met, Chip told me something I hadn’t realized at the time, his comment was something like this: ‘Remember back in the early 80s when you bought me dinner at the XYZ match? Well I want to tell you I had NO money then and was not going to even eat that day, I just want to thank you again,'” Wilson recalled.

“Looking back, we were so poor we didn’t even realize it – staying at Motel 6 and eating at McDonald’s in order to be able to attend matches,” Wilson continued. “From this humble beginning, Chip went on to become one of the top shooters of the era and a very successful businessman that was revered within the firearms industry. He did this with hard work, business risk-taking, and honesty. If Chip told you something, you knew it was true and you could take it to the bank so to speak.

McCormick built his business, and later his brand, from his bootstraps. Like Wilson and other garage-to-factory gun builders, McCormick leaned in on what he knew best. Now his legacy will continue on for generations to come. When McCormick retired in 2018, he sold his business to his friend, Bill Wilson.

“When Chip decided to retire and sell Chip McCormick Custom LLC, he called me first, I took this as an indicator of how strong our friendship was through all the years and we quickly made a deal for the sale. In some ways, Chip was a maverick, but to those of us who knew him well, he was just a down-to-earth good ole Texas boy that will be deeply missed by all who knew him. RIP my old friend.”