Anti-gun Democrats in Congress have filed legislation that would require licensing for any handgun owner, delivering a devastating blow to the Second Amendment. HR 3740, unashamedly called the “Handgun Licensing and Registration Act of 2021,” would also direct the U.S. Attorney General to establish a system for the “registration of all handguns owned, possessed, or controlled in the United States,” contrary to current federal law. 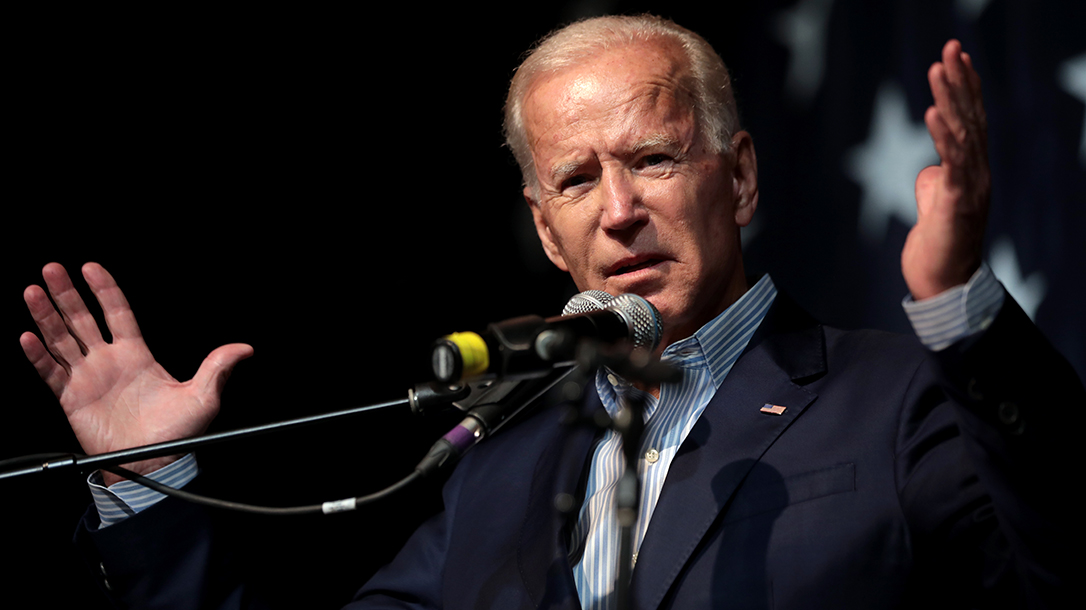 U.S. Rep. Bonnie Coleman (D-N.J.) is the sponsor of the bill and has garnered seven co-sponsors for the legislation. As you might expect, she used a nonsensical apples and oranges comparison to explain the rationale behind her legislation.

“Our government requires registration and basic standards for voting, operating a vehicle, even opening a business,” Coleman said. “Yet, for weapons created with the single intent to take a life, we have developed a dangerous aversion to any mechanism to understand where and with whom these weapons reside. It’s time to give law enforcement the tools to prevent this violence and provide a record of accountability for those who seek to do others harm.”

Of course, there are many far more common uses for handguns than “taking a life,” one of which is protecting lives. But the common anti-gun strategy of villainizing an inanimate object has been effective in the past, and apparently Coleman is hoping it will be again.

At the time of this writing, text for the measure was not yet available for review. But similar legislation introduced by Coleman in the past gives us a pretty good idea of where she’s coming from—and what the measure will contain.

Not Her First Attempt

Her 2019 legislation of the same name included a federal licensing and registration process for handgun ownership with minimum requirements including the person seeking gun ownership is at least 21 years old, undergoes firearm training, has undergone a criminal history and background check, and goes through a renewal process every five years.

Coleman blames people on the pro-gun side of the debate for making it hard for her and her cronies to pass further restrictive gun control legislation.

“The National Rifle Association has for years threatened, fundraised and strong-armed the debate around the Second Amendment for so long that common-sense measures—measures that would bring down rates of gun violence and even receive the support of law enforcement—have been deemed taboo,” she said. “Today, after years of horrific incidences of gun violence, large majorities of Americans—Democrat, Republican and Independent—are calling for action.”

Interestingly, the seven co-sponsors Coleman has rounded up for her legislation so far are all anti-gun Democrats, mostly from blue states.

It’s hard to believe that Coleman and the others signing on to HR 3740 might not have heard that creating a federal gun registration system in the United States would be breaking a very clearly written law, making their actions unconstitutional. But in case she’s not aware, we’ll explain it briefly for her benefit.

In 1986, President Ronald Reagan signed the Firearms Owners’ Protection Act into law. Among other things, the law prohibited a national gun registry.

In addition to the federal law prohibiting a universal, national gun registry, eight states have passed laws that prohibit state-level gun registries. Only Hawaii requires registration of all firearms, and only a few other states require registration of certain firearms.

American gun owners who study history have long feared gun registration for the same reason anti-gun politicians love the idea. Wherever it has been tried, firearms registration has always led to confiscation of the guns registered—even in the United States, as proven by the state of New York.