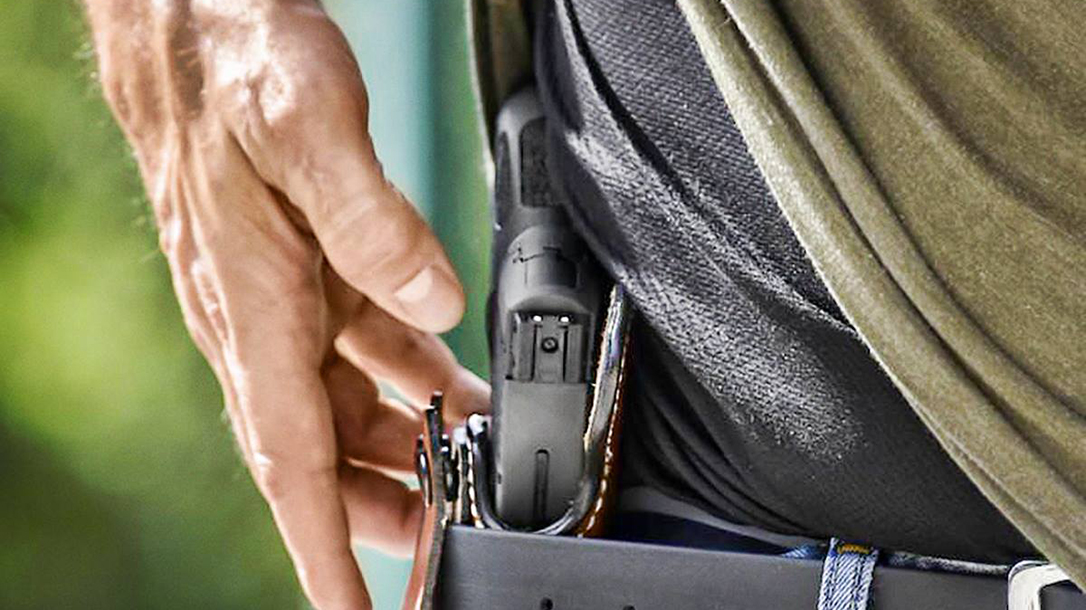 In fact, the city council already approved on egregious proposal June 15. File 21-1393 requires licensed firearm dealers to obtain a city “Firearm Business License” for retail sales or transfers of any firearm or ammunition. Further, the measure requires licensees to record audio and video of every firearm and ammunition transaction. It also prohibits licensees from selling firearms or ammunition out of residences.

“Licensed firearm dealers are already heavily regulated, with California having some of the most stringent laws, on top of existing federal laws and regulations,” NRA’s Institute for Legislative action pointed out in a recent action alert. “Additionally, licensed dealers in California already record information on all purchasers of firearms and ammunition. The proposed ordinance will only add to the complexity and cost of operating a small business, which will, in turn, be passed on to consumers. Criminals will continue to bypass lawful channels and will benefit from California’s soft-on-crime approach.”

Meanwhile, another proposal, ROGC 21-616, directs the city attorney to begin drafting an ordinance that would require gun owners to pay an annual fee and purchase liability insurance coverage for “unintentional firearm-related death, injury, or property damage.” It also seeks to direct city officials to promote citizens to file for orders to have firearms seized without due process and to participate in efforts to support other anti-gun endeavors around California.

Of course, requiring gun owners pay a “fee” to practice a constitutional right comprises the very meaning of the word “infringed” as used in the text of the Second Amendment. So is requiring insurance coverage, which is sure to be quite costly if city government officials have anything to do with it.

As for promoting citizens to file for orders to have firearms seized from other citizens, most such “red-flag” laws have an unconstitutional component to them. Nearly every one passed so far violates the due process rights of citizens, allowing for firearm confiscation first. Later, the gun owner must fight in court to get his gun returned.

These anti-gun proposals are nothing new to law-abiding San Jose gun owners. The city’s anti-gun mayor, Sam Liccardo, proposed similar action the past two years. This year, however, the city council looks to be more in step with Liccardo’s schemes.

What’s likely to happen in San Jose is that these latest anti-gun moves might finally convince some gun owners and gun dealers to move out of the city to one with less restrictions, or even to a different state where politicians better appreciate the Second Amendment. Let’s hope that if they do their absence hits the city where it hurts—right in their coffers from the diminished tax revenue.