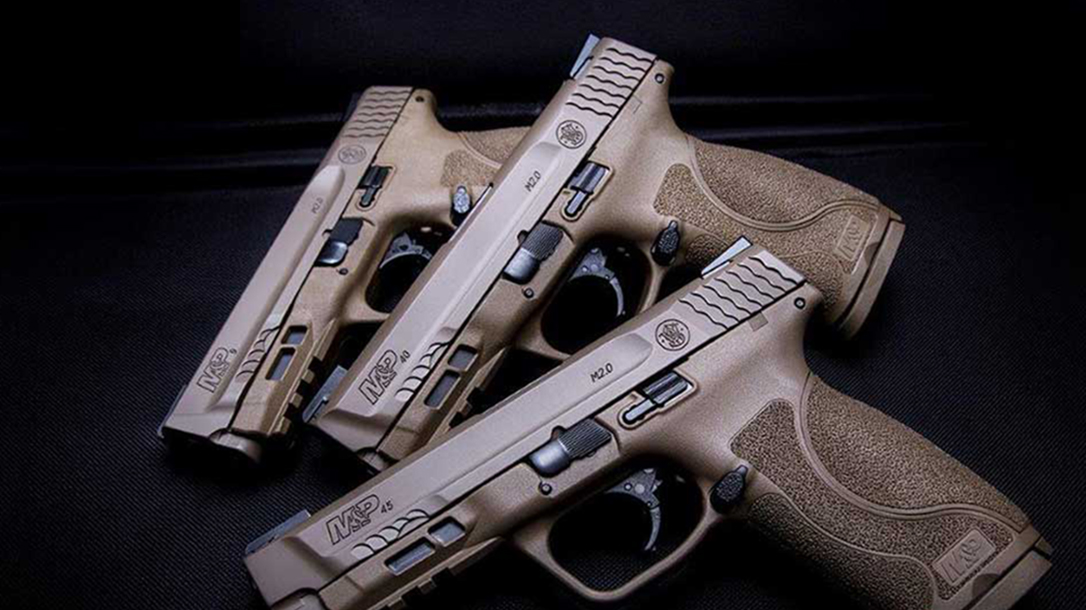 “The results of the past year, in spite of the unthinkable challenges that we faced as a nation and as a company, are a tremendous testament to the resolve of our dedicated employees, the power of the Smith & Wesson brand, and the strength of the partnerships we have with our customers,” said Mark Smith, President & CEO, Smith & Wesson. “Our employees more than doubled the prior year sales, passed a milestone of $1 billion in revenue, and by every financial and operating metric, have delivered the most successful year in the 169-year history of the company.

“But most importantly, we have set a rock solid foundation for the long term success of the company, with astounding market share growth,” Smith continued. “During the past fiscal year, the U.S. firearms market experienced record growth of 42%, meanwhile shipments from Smith & Wesson far surpassed the industry, growing by 70%. Strong consumer preference for our products combined with our ability to rapidly react to the increased demand has placed us in a clear leadership position as we enter into our first full fiscal year as a standalone pure-play firearms company.”

Quarterly net sales topped $322 million, compared to $193 the year before. The company completed previously announced spin-offs of other outdoor businesses. So from the second quarter, the numbers represent significant growth in the primary gun business.

“I think every manufacturer right now is benefiting from this outsized level of demand that we’re witnessing,” Mark Oliva, a spokesperson for the group, told The Reload. “We are in a period of unprecedented demand. That’s undeniable.”