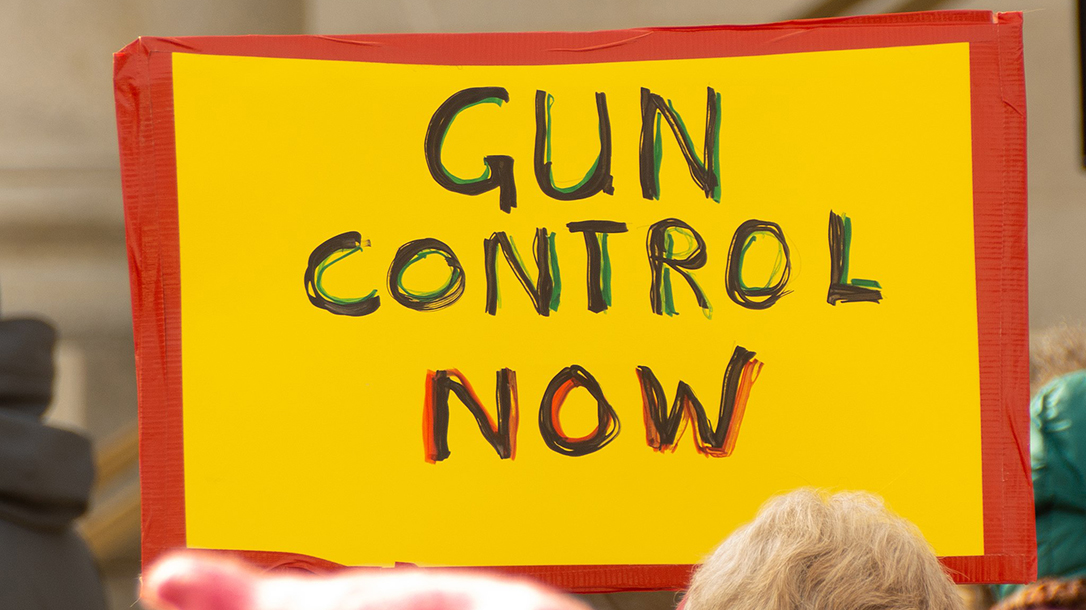 It’s widely established that law-abiding Americans are buying firearms at record levels. No one disputes it. Gun control groups decry the trend. Supporters of the Second Amendment celebrate it. But during the past 18 months, the fact is a historic number of Americans have taken ownership of their self-defense and that includes millions of first-time buyers who bought a gun. Leave it to staunch gun control advocate and billionaire Michael Bloomberg’s agitprop bullhorn The Trace to “report” on a new “survey” severely downplaying what’s happening. 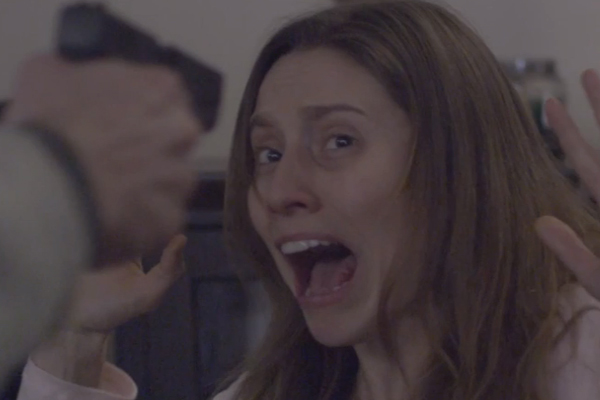 The Trace: Missing By a Mile

Antigun billionaire Michael Bloomberg funds 70 percent of The Trace’s operations through his gun control group Everytown for Gun Safety. Now in typical fashion, The Trace received a pre-release summary of new survey data from Northeastern and Harvard University researchers, both bastions of gun control groupthink, that claim to speak with authority about the volume of first-time firearm owners that arose since the onset of the coronavirus pandemic. The Joyce Foundation, a “gun violence prevention” private foundation hosted, an exclusive data call “to journalists and advocates.” The CliffsNotes summary is astounding: the two universities found there’s been no surge in the number of first-time gun buyers in America.

“3.8 million Americans became first-time gun owners in 2020, according to preliminary findings from a new survey of 19,000 people. That group accounted for 23 percent of all gun buyers last year, up slightly from 17 percent in 2019,” the article purports.

NSSF’s data shows around 20 percent of gun buyers are first-timers in a normal year. In 2020, it was double that. But with the Joyce Foundation’s “research,” the saying goes: You get what you pay for.

Fool Me Twice, Shame on Me

This isn’t the first time The Joyce Foundation has used the same antigun playbook to run the “exclusive survey results” teaser play. They previously partnered with the same Northwestern and Harvard University players as well. The group organized a similar press call in 2016, this time with The Guardian and The Trace, to push another fallacy, suggesting that only three percent of American gun owners hold 50 percent of the firearms.

“But the new [unpublished] survey estimates that [out of 265 million] 133m of these guns are concentrated in the hands of just 3% of American adults – a group of super-owners who have amassed an average of 17 guns each,” the Guardian reported.

The survey remained unpublished for good reason. At that time, Pew polling showed nearly 45 percent of American households possessed firearms. Gallup and other polling suggested the same. Not surprisingly, Joyce wouldn’t release the full survey and ignored outreach seeking clarification. Obfuscating survey methodology and complete data is their game, which makes review of this current survey’s claims impossible. The objective of the recent survey is clear: quell any claim that first-time firearm ownership grew abundantly during the pandemic.

Given the leadership of The Joyce Foundation, the researchers involved and the “news” outlet used in the ruse, the message and motive are clear. The Joyce Foundation “financed scholarships for law schools to promote a legal theory that the Second Amendment does not protect an individual’s right to bear arms, claiming the amendment guaranteed a state government’s right to arm an organized militia,” according to InfluenceWatch.org. When the U.S. Supreme Court affirmed the individual right to keep and bear arms under Heller, The Joyce Foundation switched tactics, labeling gun control as a “public health” issue. Joyce donated millions to the antigun group Violence Policy Center.

Here’s the kicker. Joyce also gave “tens of millions of dollars to fund more than 100 anti-gun grants to researchers at Harvard University, the Illinois Council Against Handgun Violence, International Association of Chiefs of Police, Freedom States Alliance, Iowans for the Prevention of Gun Violence, the Ohio Coalition Against Gun Violence, and Wisconsin Anti-Violence Effort. In past years, the organization has devoted 10 percent of its outlays to gun control grants,” according to InfluenceWatch.org.

The board of directors and day-to-day leadership include gun control advocates, and even former President Barack Obama was on the board from 1994-2002. He’s hardly neutral on gun ownership.

A clear pattern is emerging.

The truth is Americans, of all stripes, demographics and backgrounds, turned up at gun retailers and exercised their Second Amendment right by purchasing a firearm in historic numbers. This includes more than 8.4 million first-time buyers in 2020 alone. That number is even higher now through half of 2021. Those figures come from data obtained from industry retailer surveys and observed by many other corroborating journalistic reports.

Reporting on the continued surge of buying, NPR included a comment from April 2021 summing up the trend. “My gun store has had a run like I’ve never seen before,” said Todd Cotta, the owner of Kings Gun Center in Hanford, Calif. “It was just an avalanche of new gun buyers for the first time.”

It’s widely reported by numerous credible news outlets that Americans were concerned for their safety throughout 2020 due to overlapping circumstances of the coronavirus pandemic, community violence and continued calls to defund the police. Presidential election politics and threats of increased gun control legislation boosted firearm sales even more.

It’s not surprising The Joyce Foundation, universities cashing on their research dollars or The Trace want to minimize gun ownership in America. They know they’re increasingly irrelevant. Of course, they’ll lash out. The firearm industry will continue to celebrate law-abiding Americans choosing to exercise their rights and encourage them to do so safely. 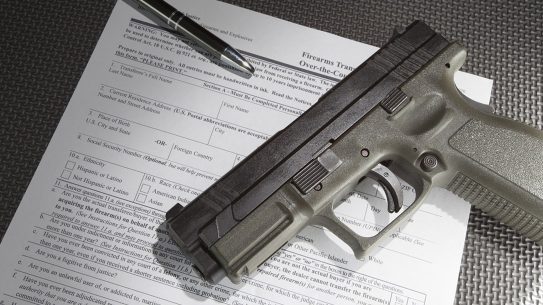