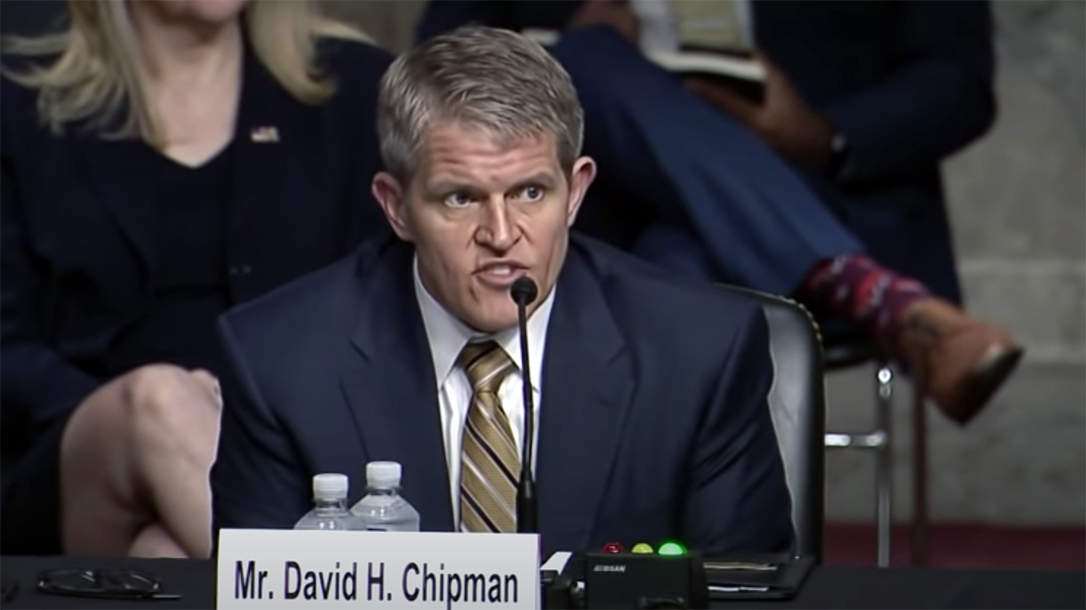 Stephen Gutowski reported multiple ATF agents allege the existence of a complaint against Chipman. It reportedly claims Chipman made those comments during his time as an ATF agent. These veteran agents allegedly heard that “Chipman denigrated black ATF agents up for promotion,” reported The Reload.

“He made some comments that he was surprised by the number of African Americans who have made it onto a specific promotional list,” a current ATF official said, reported The Reload. “So, his insinuation was that they had to have cheated. Which is kind of despicable.”

A second ATF agent reportedly confirmed he also heard the story, according to The Reload. So for those scoring at home, The Reload did its homework, and found multiple sources willing to claim Chipman made racist comments toward Black agents.

“That one had to do with what’s called the assessment center, which would be to get promoted,” a former agent told The Reload. “Somebody would have had to file a complaint against him if he were a supervisor making those statements.”

Did ATF Knowingly Keep a Racist?

The complaint allegedly ended Chipman’s time in Detroit, The Reload reported. Rather than discipline and go public, the story suggests the agency simply moved Chipman to another post.

“He left Detroit because of that,” the agent told The Reload. “He did not leave Detroit on the best of terms. His reputation was that he was not nice to people.”

Also alarming, several agents apparently admitted to The Reload a great mistrust of his potential leadership as director.

“That’s what scares the shit out of me. There’s so much more that we don’t know.”

Check out the full story on The Reload. It digs even deeper into the weeds on Chipman and the controversy surrounding his potential appointment. Now it appears even ATF agents, the ones doing the job, don’t trust David Chipman. And if that’s true, no one should, regardless of your politics.