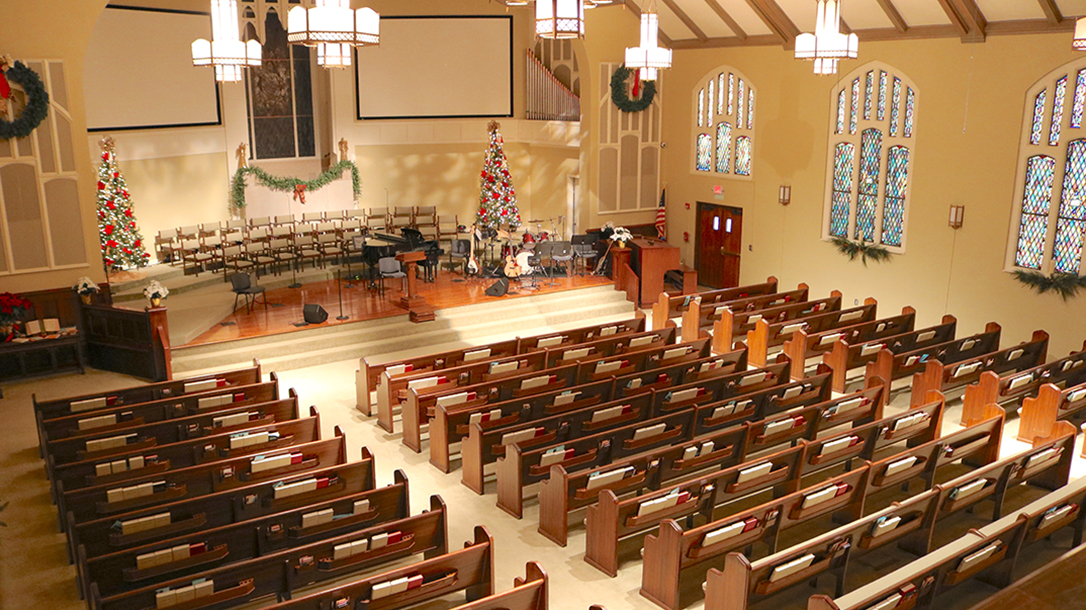 Church shootings are big news when they occur, and well they should be. After all, church shootings loom as uniquely heinous crimes, targeting and killing people simply practicing their right to gather with like-minded Americans, worshiping as they see fit. The U.S. Constitution protects that very right. Now a new Florida Church Carry bill attempts to protect worshipers of all faiths. 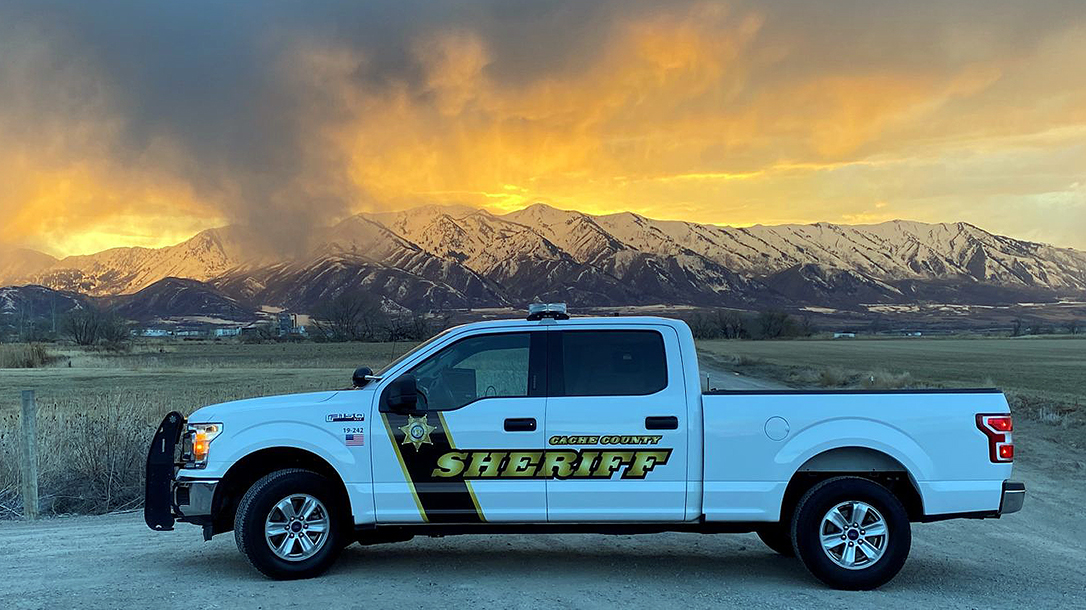 Of course, such shootings are extremely rare. But when they do occur, church attackers often meet little resistance. When an armed parishioner stops such an attack with a gun, it makes big news among the pro-gun crowd. But the so-called “mainstream” media and anti-gun politicians largely overlook the heroes.

A new law in Florida seeks to put an end to cowardly criminals shooting up places of worship without facing return fire. Called the Church Carry bill, HB-259 authorizes persons who have concealed weapons or firearms licenses to carry firearms on property of churches, synagogues or any other religious institutions, unless specifically prohibited to do so by the church, synagogue, religious institution or other property owner.

Republican state Sen. Joe Gruters pointed out that churches leasing such school properties could be potential targets. The previous law left them unprotected.

“There are always threats,” he said. “And all we’re doing is giving them, those religious institutions, the ability and the right to be able to say ‘Yes,’ if we choose. We’re going to allow concealed carry permit holders. It’s not the wild, wild west. We’re giving one of the safest sub-groups in our society the ability to carry.”

Of course, gun-ban advocates were vehemently against the measure, even though such opposition could possibly lead to more unarmed worshippers being shot. Democrat Sen. Gary Farmer poo-pooed the notion that armed citizens could ever stop a church shooting—period.

“I go back to this notion that if we do away with gun-free zones and everybody’s packing a firearm, if a bad person starts shooting, well you know what, a good guy will rise up and save us,” Farmer said. “Folks, that has proven to be a fallacy as well. There hasn’t been any Dirty Harry or John McClane or Rambo that’s come to the defense of anyone in any of these mass shootings.”

This bill refrains from creating a Dirty Harry or Rambo to save the day. But Stephen Willeford and Jack Wilson provide realistic examples. The armed Texans stopped two different church shootings. Farmer not only ignores those high-profile church shootings stopped by armed citizens, but even falsely says those events never happened.

In the end, this law could be a real lifesaver, even if nobody ever fires a shot for self-defense in such locations. The simple fact that potential mass murderers—mostly publicity-seeking cowards who commit suicide after their heinous deeds—now know that they might face return fire could stop a shooting before it ever happens. 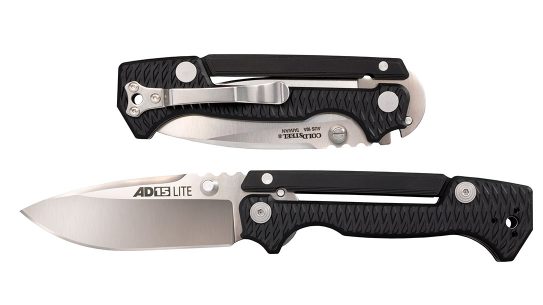