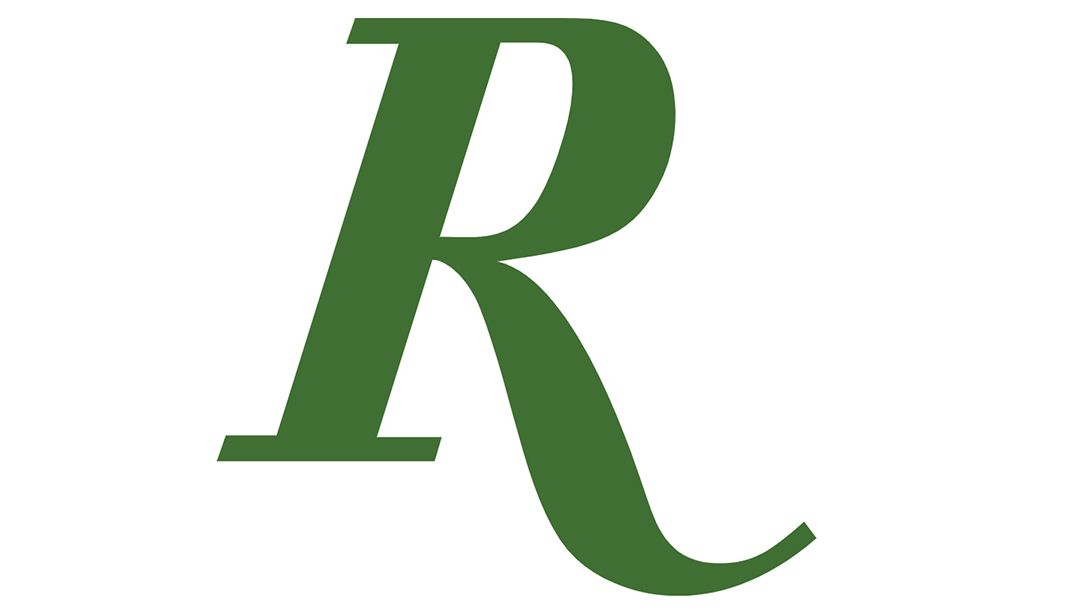 In 2019 the Connecticut Supreme Court ruled that parents of the twenty students killed in the 2012 Sandy Hook shooting could sue Remington Arms. Out of the twenty families involved only nine families participated in the lawsuit.

The 2005 Protection of Lawful Commerce in Arms Act protects firearms manufacturers from liability for mass shootings. However, according to a ruling by the Connecticut Supreme Court in 2019, an exemption to the act was sufficient grounds to move forward with the lawsuit. With the exception, manufacturers can still be held liable for injuries resulting from the marketing of their products.

In question, Bushmaster—a Remington company—featured an image of an AR-15 with the phrase “Consider your man card reissued.” The families cite this advertisement, along with others, as a basis for their lawsuit.

According to Reuters, lawyers for the families estimated that wrongful death claims likely totaled over $225 million. This could cause the total claims, including punitive damages, to exceed over $1 billion.

In an effort to mitigate damages, Remington Arms Co offered Tuesday to pay nearly $33 million to the nine families. The settlement would provide $3.66 million to each family. However, the federal judge overseeing Remington’s bankruptcy case in Alabama has to approve the settlement.

The court filings do not disclose which of Remington’s insurers are funding the proposed settlement. Although, its bankruptcy case lists four insurers at the time of the shooting. The list of insurers includes Ironshore, owned by Liberty Mutual, James River Insurance Co., Chubb Ltd. and Swiss Re. However, according to the Wall Street Journal, a person with knowledge of the case has stated that Ironshore and James River are funding the proposed settlement.

Connecticut law provides the families with 60 days to consider the offer. The lawyer for the families, Josh Koskoff, has stated that they will, “consider their next steps.”

“Since this case was filed in 2014, the families’ focus has been on preventing the next Sandy Hook,” Koskoff said in a statement. “An important part of that goal has been showing banks and insurers that companies that sell assault weapons to civilians are fraught with financial risk.”

A report from The Reload claims David Chipman made racist comments about fellow ATF...