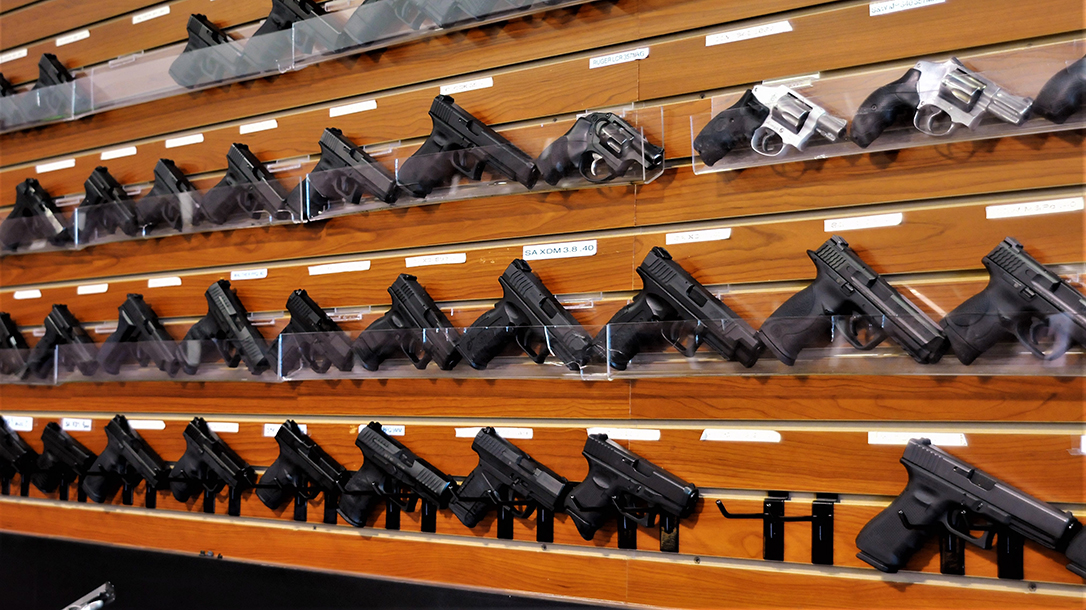 Anti-gun lawmakers in many states continue to seemingly concentrate on further limiting their citizens’ right to keep and bear arms. The comes despite glaring Second Amendment protections all Americans should enjoy. Those states receive the lion’s share of media attention, considered “progressive,” battling the so-called “gun violence epidemic.” West Virginia recently enacted gun-friendly legislation, a welcome change on the horizon. 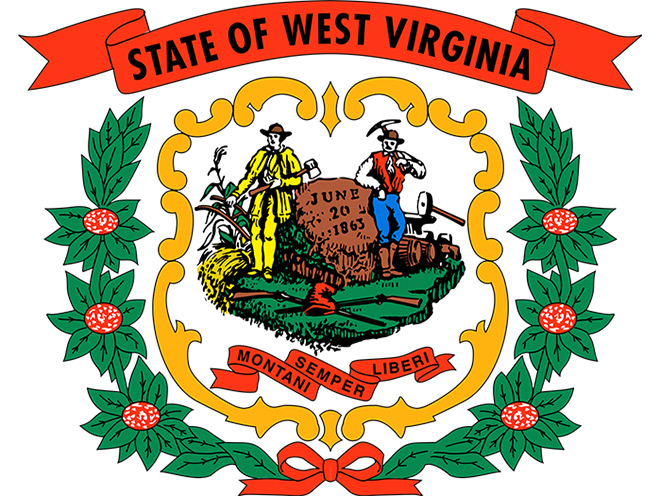 The measure, House Bill 2499, does away with residents having to pay sales tax for guns and ammo. It also stimulates economic growth in manufacturing industries by allowing tax credits for arms and ammo makers in the state.

“Notwithstanding any provision of this code to the contrary, the sale of small arms and small arms ammunition, as those terms are defined in subsections (b) and (c) of this section, are exempted from the taxes imposed by this article and by §11-15A-1 et seq. of this code,” the legislation reads. ‘Small arms’ means any portable firearm, designed to be carried and operated by a single person, including, but not limited to, rifles, shotguns, pistols, and revolvers, with no barrel greater than an internal diameter of .50 caliber or a shotgun of 10 gauge or smaller. ‘Small arms ammunition’ means firearm ammunition designed for use in small arms.”

Republican Delegate Gary Howell sponsored the bill. He displayed pride that the state is moving forward in becoming a Second Amendment stronghold.

“It makes West Virginia the single best place to locate an arms or ammunition manufacturing plant.”

For his part, Gov. Justice would like to see West Virginia become a haven for gun manufacturers. Many continue leaving some blue states because of excessive taxes and regulation.

“It’s a huge deal that will help our gun stores,” Justice said. “It will help our people and everything, in a state that really enjoys the recreation of shooting at ranges, and absolutely getting out and enjoying the great nature of this state and being in the field hunting.”

“If you are going to buy that $2,000 rifle, it’s going to be $120 cheaper here in West Virginia than compared to our neighboring states,” he said. 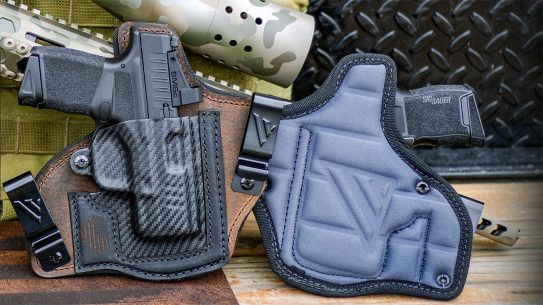