The devastating visuals of Taliban fighters sweeping through Afghanistan that led to the fall of the Afghan government and evacuation of the U.S. Embassy revealed a disturbing reality. President Joe Biden was willing to leave billions of dollars’ worth of high-tech weapons in the hands of the Taliban but is determined to strip law-abiding U.S. citizens of their God-given right to keep and bear arms. 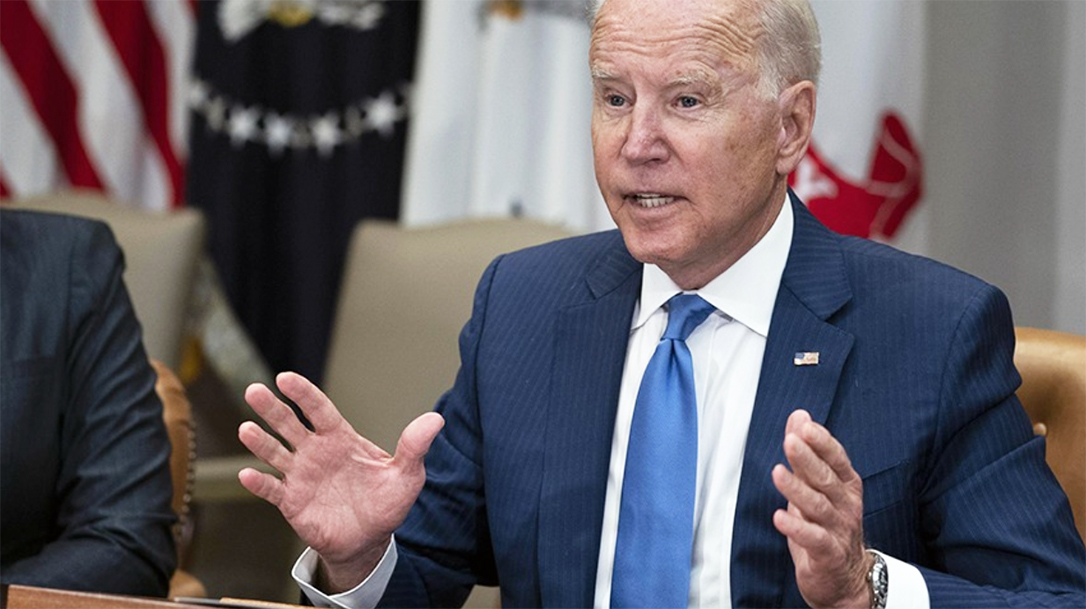 One media outlet described the Taliban seizure of U.S. weapons as the “motherlode.” The United States supplied the equipment to the Afghan National Army. That included mine-resistant vehicles, unmanned aerial vehicles and Humvees. One report described the seizure of U.S.-supplied guns as “enormous.” Taliban fighters swapped out worn AK-47s for U.S.-made M-4s and M-16s.

Another report detailed that fighters seized containers full of small arms, including one instance totaling approximately 900 guns seized. Taliban commanders bragged to reporters they had new weapons that could be used on the battlefield.

These arms are all in the hands of the Taliban, and it must be assumed by Al Qaeda. There are already reports of Taliban fighters rounding up weapons from Afghans.

“We understand people kept weapons for personal safety. They can now feel safe. We are not here to harm innocent civilians,” a Taliban official told Reuters.

That’s eerily similar to the rhetoric President Biden has been telling the American public.

“There’s no reason someone needs a weapon of war with 100 rounds, 100 bullets, that can be fired from that weapon. Nobody needs that, nobody needs that,” President Biden said from the White House Rose Garden in April. He tweeted the same claim in February, throughout his presidential campaign and even going back to his term as vice president.

He later upped the ante mocking gun owners who said they need firearms as a check against a tyrannical government. President Biden said that they’d need jet fighters and made a thinly-veiled reference to using nuclear weapons against U.S. citizens.

President Biden nominated David Chipman to run the Bureau of Alcohol, Tobacco, Firearms and Explosives (ATF). Chipman also mocked gun buyers and would ban the Modern Sporting Rifle (MSR), which he refers to as an “assault rifle,” but couldn’t define it to senators. All the gun control cards are still yet to be played. President Biden might be eyeing more gun control bids and doing so on the international stage.

The Seventh Conference of the United Nations Arms Trade Treaty will meet in Geneva at the end of the month. This is the same group which then-Secretary of State John Kerry signed onto a treaty in 2013 that would have made U.S. firearm manufacturing and American gun ownership subject to international oversight. The treaty was never ratified by the U.S. Senate.

President Donald Trump announced in 2019, “We’re taking our signature back.” That officially ended the U.S. involvement in the United Nations meddling in U.S. firearm manufacturing and gun rights of American citizens. NSSF praised the decision.

All eyes remain on the Biden administration and what moves it makes to subjugate God-given rights, protected by the Constitution, to international gun control. President Biden has made no secret of his intent to whittle away America’s gun rights. His respect for international arms control, though, is duplicitous. It stretches from the notorious and illegal Operation Fast and Furious gun-walking scheme while he was vice president. That operation sent untraced guns across the U.S-Mexico border that ended up in the hands of cartels and even used to murder Brian Terry, a U.S. Border Patrol agent.

From Benghazi to Kabul

It wasn’t the last time. The bungled Benghazi operation that happened under then-Vice President Biden’s watch that left four dead, including U.S. Ambassador Chris Stevens, was tied to illegal weapons trafficking. The Obama National Security Council refused a U.S. House of Representatives’ Oversight Committee investigation into information of covert weapons trafficking to Libyan rebels. The Obama administration’s Department of Justice later dropped charges against an arms dealer for his part in the scheme. Now, Biden leaves billions in military weapons in the hands of known terrorists.

That’s the pattern for President Biden. He has overseen bungled operations that put guns into the hands of America’s enemies. Yet, he vilifies the firearm industry as “the enemy.” This is the industry that provides law-abiding Americans the means to exercise their Second Amendment rights, the tools for law enforcement to keep communities safe and the small arms for our military to protect America. 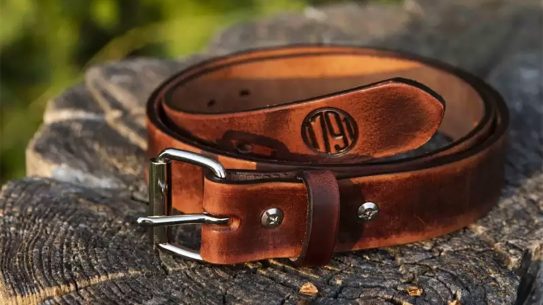