Many of us who have long been involved in the fight to save the Second Amendment have watched with dismay as anti-gun politicians, protected by their fully armed security teams, have fought to trample our right to defend ourselves and our families with a firearm. The ugly truth of gun control from elites such as Rep. Cori Bush: your life isn’t worth saving, by comparison. 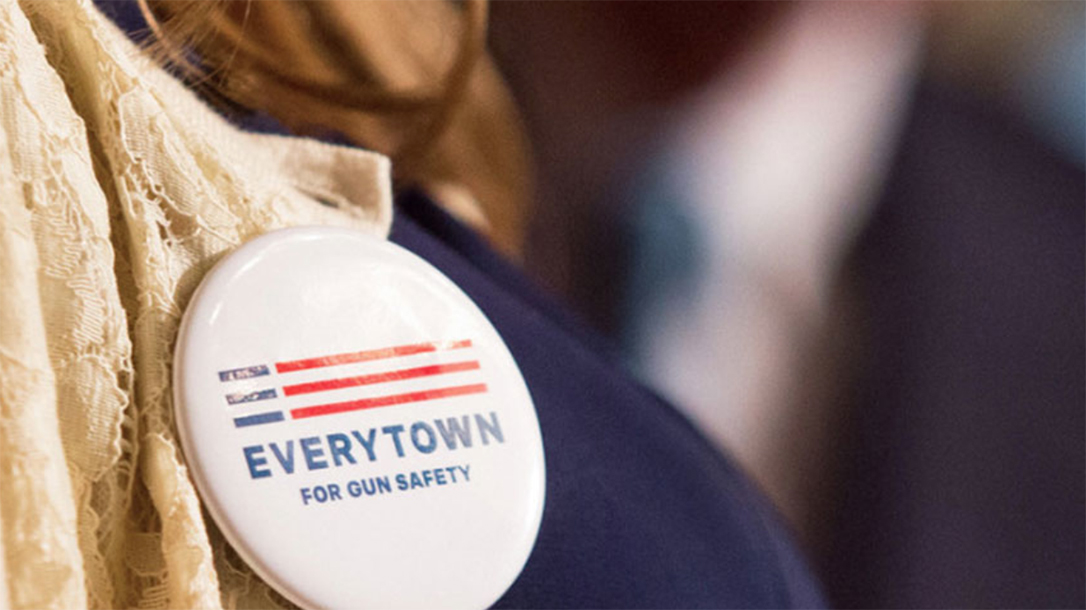 Most of us have thought to ourselves more than once, “Apparently, that politician thinks his life is way more important than mine since he wants me disarmed, yet he doesn’t need a firearm because his protectors all have one.

Indeed, that is exactly the case. But few politicians when confronted about such hypocrisy come off bold enough to actually say out loud that their life remains more important than the rest of us mere mortals’ lives.

In a recent exchange on CBS News, Bush seemed dismayed that the hosts had the gall to question her use of an armed security detail while at the same time pushing hard defund the police.

“They would rather I die?” she exclaimed, seemingly not realizing that she was admitting that those without armed protection are more vulnerable to violent crime and criminal attack. “You would rather me die? Is that what you want to see? You want to see me die? You know, because that could be the alternative.”

Bush’s statement is hard to believe for most who understand the importance of gun ownership—and of fully funded police forces—to the safety and security of American citizens. Yet, she went even further, this time absolutely crossing the line of unbelievability. And in doing so, she played the race card big time—despite the fact that her anti-gun schemes and plans for defunding the police put the African American community in even more danger.

“I have private security because my body is worth being on this planet right now,” she shouted, growing more animated. “I have private security because they, the white supremacist racist narrative that they drive into this country. The fact that they don’t care that this Black woman that has put her life on the line … could possibly be taken out of here. They’re actually probably OK with that.”

If your first response to Bush’s insinuation that your life isn’t worth being on the planet right now is, “Wow!” you’re not alone. But to ensure everyone completely understood her, Bush continued on with further evidence that staying armed, or employing armed guards, proves safer.

Unfortunately for those impacted by Bush’s and other anti-gun politicians’ gun-ban schemes and defunding of the police plans, they might not “get to be here” to do their work.

You see, most of us don’t have the money to hire an armed, private security team. And, faced with an increasingly dangerous world, we must rely on ourselves, our firearms and the police to keep us safe. Without them, we are in more danger.

In the end, Bush doesn’t care about you or me, only her agenda. She thinks she’s doing the Lord’s work, and the rest of us apparently just aren’t “worth being on this planet right now.”