by Stephen Gutowski
in News
0

The National Rifle Association’s leadership is facing a new series of hurdles in its fight for survival.

Allegations that NRA executives, including CEO Wayne LaPierre, diverted millions of NRA dollars towards luxurious personal expenses first surfaced in 2019. Since then, the group’s leadership has faced a series of challenges. 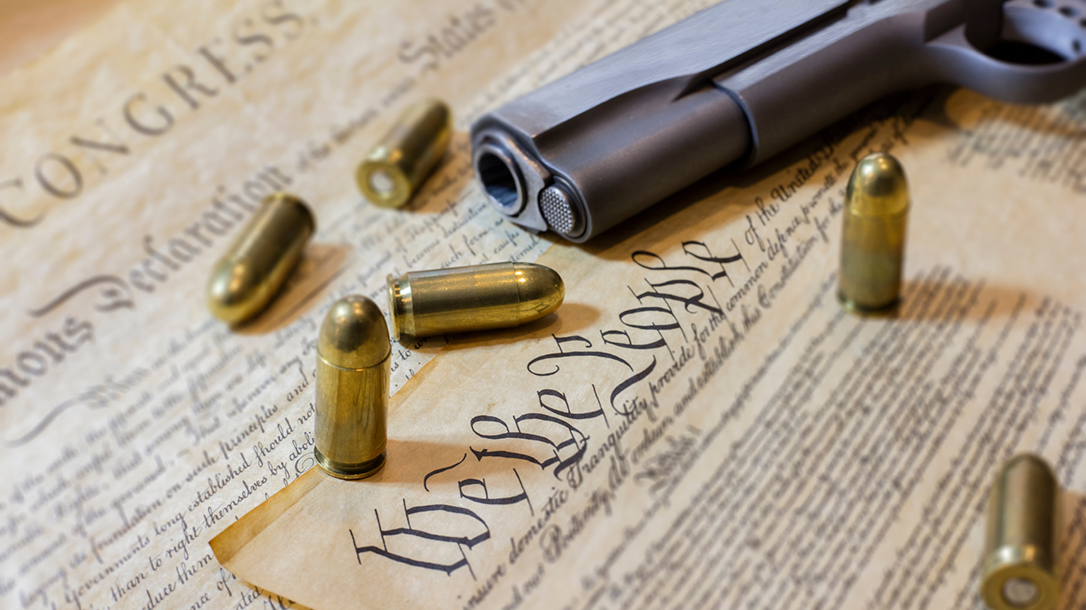 NRA Board Members Walk, While New York Continues its Push to Sink the Organization, LaPierre

They fought a bruising public battle with reformers in their own membership who tried to oust LaPierre and others at the last full-scale meeting of the members. Then the New York Attorney General Letitia James, a Democrat with a longstanding grudge against the group, filed a dissolution suit over the allegations.

Soon after that the pandemic created shutdowns, NRA’s fundraising took a significant hit, forcing it to cut staff, many of whom have still not been hired back.

The group’s lawyers then decided to try to sidestep the AG’s suit by filing for bankruptcy. Dissenting board members saw an opening and attempted to convince a judge to effectively sidestep leadership and give them control of the organization.

The judge threw the bankruptcy case out. So, they’re back to square one in the New York case. And the leadership remains intact.

But their problems continue to mount.

The group recently cancelled its Annual Meeting just days before the scheduled start. That came on the heels of losing several members of its board, including Ted Nugent and Susan Howard. This occurring shortly after Lloyds of London declined to renew its Directors and Officers Insurance policy.

The NRA told board members it successfully replaced the D&O insurance. But it refused to share copies with them over what NRA General Counsel John Frazer described as “confidentiality concerns.” That’s led to renewed dissention from some board members, including Rocky Marshall, who was part of the attempt to wrangle control of the group from leadership during the bankruptcy. In a story by The Reload, Marshall was quoted saying he was outraged by the lack of transparency.

“To have information denied to me as a board of directors member is quite shocking, especially in this case where the information they’re withholding is directly related to my role as a fiduciary,” he said earlier this month. “The reasons that they gave that it was confidential are completely fabricated. That’s just all BS. Directors have the right of absolute inspection. That’s it. That’s their whole job.”

However, much of the 76-member board rarely attends the board meetings. Even the emergency meeting to discuss the group’s bankruptcy–which LaPierre had filed without getting approval from the board or even informing them–occurred without the presence of dozens of members. And those that did attend voted overwhelmingly to retroactively approve of the filing in a show of continued support for LaPierre.

The failed bankruptcy gambit cost the organization more than $20 million in legal fees which only adds to the strain on the group which experienced a loss in revenue of over $80 million between 2016 and 2020.

Making up that gap will only get harder now that it has missed out on its biggest fundraising event of the year for two years in a row. Its membership hasn’t grown from 2013 numbers.

The NRA has seen some political successes in recent weeks, though. Texas passed permitless concealed carry with support from the group, including many other pro-gun organizations. Meanwhile, LaPierre stood alongside Governor Greg Abbott (R.) at the signing. President Joe Biden (D.) withdrew his ATF director nominee, David Chipman, after moderate Democratic senators refused to vote for him. Again, many groups, including the National Shooting Sports Foundation, lobbied hard against the nomination. The NRA’s ad campaign targeting key democrats to reject Chipman likely had some effect.

The wins were significant, and the NRA will need all the help it can muster as the New York case intensifies. The AG just took many of the revelations unearthed during the NRA’s bankruptcy and incorporated them into a new brief in her case. The 187-page document spells out the wide breadth of allegations levied against the NRA.

Shutting down an organization the size and importance of the NRA is a monumentally perilous ask, especially when it comes from one of their political advisories, even if the allegations against its leadership are all proved in court. But LaPierre and others have already admitted to at least some misuse of NRA funds and the failed longshot bankruptcy strategy indicates how well the group’s own lawyers think the case will go.