Several news outlets began reporting this morning that the White House is planning to withdraw David Chipman from consideration as direct of the ATF. The decision comes after a recent bipartisan push over Chipman’s record, including gun control work and personal alleged scandals during his career. 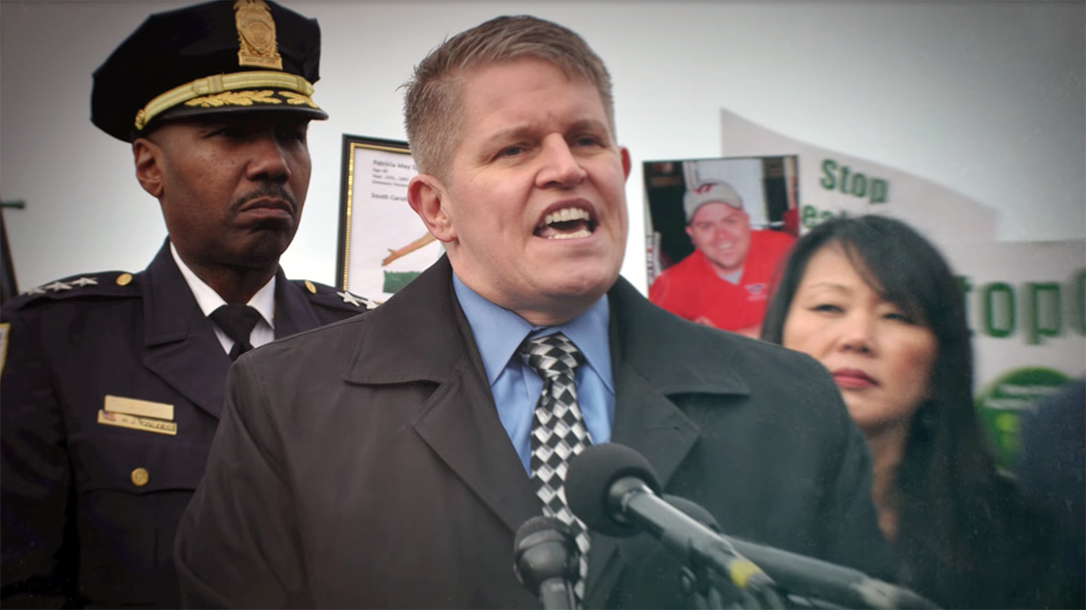 Chipman’s demise comprises a huge win for 2A advocates, gun owners and the firearm industry. It also marks the latest successful resistance to the Biden administration as a whole. Despite constituting the most anti-gun presidency in American history, we’ve largely avoided increased gun control, so far.

David Chipman always made for a controversial choice. After completing a career with the ATF, Chipman pivoted to gun control, most notably working for Giffords. Since then, he became a vocal proponent for gun control, advocating for magazine and AR-15 rifle bans for the public. His appointment also became littered with scandal, with allegations claiming he made racist comments toward ATF agents during his career.