This past year and a half have been the most difficult we have experienced in modern history. Families have struggled with draconian lockdowns, curfews and mandates. Business have had to shutter their doors and file for bankruptcy. Crime has risen at alarming rates, with a particular increase in violent crime. And life as we know it has been altered forever. However, gun control groups have seemingly flourished with money they co-opted from emergency COVID funds. 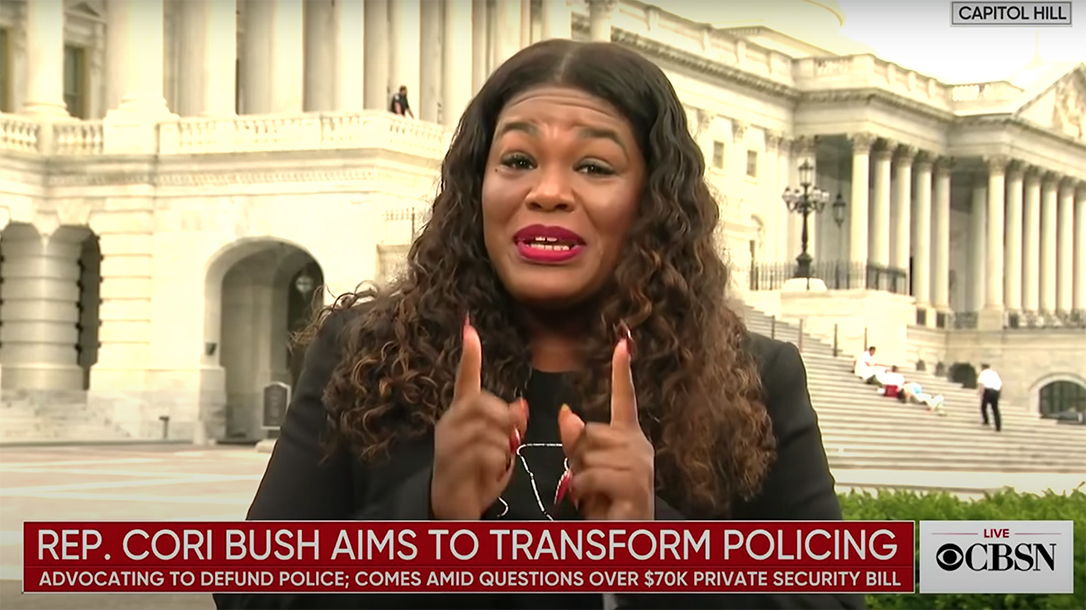 It is no surprise that firearm sales have reached near-record rates as of late. For the past year and a half Americans watched in horror as their cities burned and murders rose by 29%. With government officials and corporate media calling it, “peaceful protests,” it is no wonder people are afraid. Not to mention, during all of the mayhem, government officials have called for the defunding of police.

To the surprise of those who caused the uptick in violent crime, citizens have taken their protection into their own hands. Americans are strong and resilient and will not lie down and be victims. Consequently, this has made the gun control crowd very nervous. We the people do not agree with their failed ideas.

As a result, in a recent report by NSSF, gun control groups—with the aid of the federal government—have co-opted Emergency COVID funds. The funds, paid for by already overburdened taxpayers, is financing their anti-gun agenda.

Gun control group Everytown for Gun Safety leads the effort by hosting webinars to teach officials how to do it.

According to the Everytown for Gun Safety website, “Cities should tap American Rescue Plan funds to address the COVID spike in gun violence. After a year of surging gun violence in cities across the United States, local governments should allot COVID relief dollars to local efforts to reduce gun violence in America’s most impacted communities. Cities across the country, including Columbus, OH, Baton Rouge, Chicago, and Grand Rapids, used the 2020 federal COVID-19 relief funds to address increases in gun violence.”

As small businesses struggle to receive relief from the funds, these gun control groups use it as their personal bank. Taxpayers are paying for this relief and they are stealing it to use against those same taxpayers.

Under the guise of COVID-19, the groups claim that the increase in gun violence is due to the pandemic. Their claim that “violence intervention professionals” are on the pandemic’s front lines, goes against their actions to defund the police. As law enforcement has been withdrawn, criminals are becoming bolder. It is a cause-and-effect scenario that everyone sees, but gun control advocates try to hide.

The NSSF report states, “Now, these same gun control groups would use federal emergency funds to entrench gun control agendas instead of safeguarding communities from violence, pandemic infection and supporting businesses that were forced to be closed and Americans who lost their jobs. These groups didn’t pull the idea from thin air either. The Biden administration is openly advocating using the funds to push a gun control agenda.”

According to an official Treasury Department press release, “The U.S. Department of the Treasury today provided states and localities with additional guidance on how the State and Local Fiscal Recovery Funds included in the American Rescue Plan Act can be used to reduce and respond to violent crime – particularly gun violence – by investing in community policing, community violence interruption, and other programs that are proven to reduce crime.”

Once the government and gun control groups realized the power of a “health crisis,” everything is a health crisis. Trying to link violent crime to COVID, while simultaneously defunding police, is an insult. But fighting taxpayers with their own money is downright unscrupulous and perverse.

If you ask me, now that the precedent has been set, gun rights groups should watch the webinars and learn how to tap into these funds to battle gun control.

Why One Gunwriter Carries (Mostly) a Kimber Ultra Carry in .45 ACP